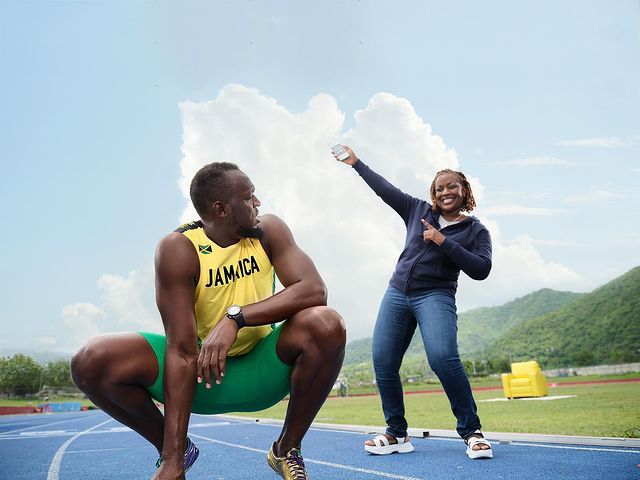 Usain Bolt has lost his first 800-metre race. The Jamaican track and field legend came out of retirement to compete against a CarMax customer. Carmax, a US-based used vehicle retailer wanted to prove that its app is faster than Bolt.

The much anticipated promotional race started with a video of CarMax challenging Bolt to the race on social media.

“Are you faster than Usain Bolt,? asked CarMax asked in a tweet. “Sure, Usain is the fastest man on earth, but you can get an offer on your car even faster.”

The race, which took place at the UWI, Mona Bowl in Kingston on Tuesday (13 July) saw a very confident Bolt lining up against a customer using the CarMax app.

But Bolt, who is used to running shorter races, may have underestimated how difficult this one was going to be. In the end, he was beaten by an app. Bolt crossed the line in 2 minutes, 41 seconds, moments after the CarMax customer celebrated her success.

“Fans, I never expected this. Next time I won’t let you down, but big up to Carmax,” Bolt said as he laid on his back after the race.

He followed up that post with one extolling how fast CarMax offers are. “Was I a little rusty or are online offers from @carmax just really Usainly Fast? 🤔 #UsainlyFastOffers,” he wrote. 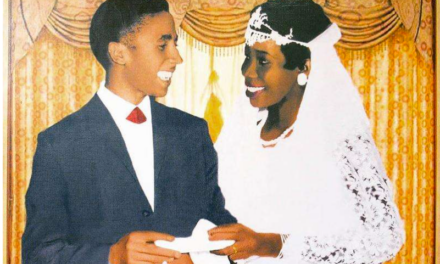 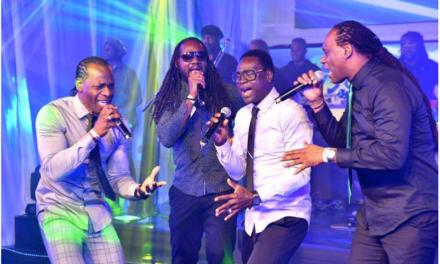 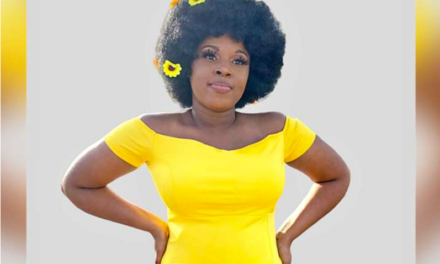 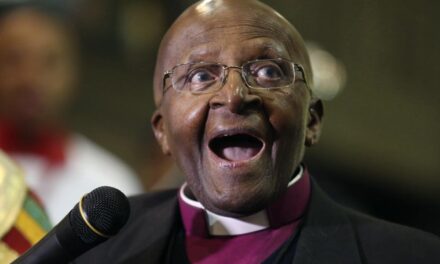