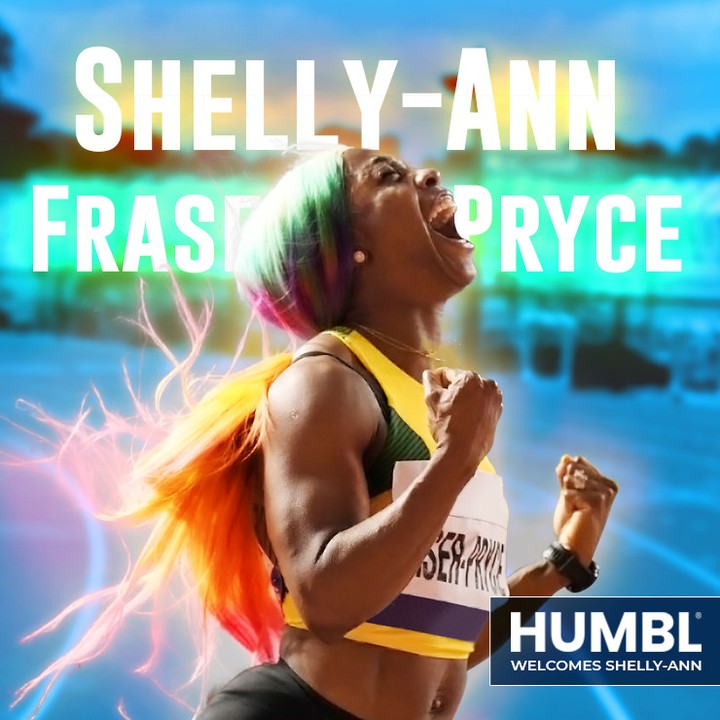 Jamaican sprinter, Shelly-Ann Fraser Pryce has inked an endorsement deal with HUMBL. HUMBL is a digital money network that provides digital pairing experiences for consumers and merchants worldwide. The company is based in San Diego, California, and is formerly known as Tesoro Enterprises.

HUMBL announced the news of its signing of the world’s fastest woman via its Instagram account on Monday (July 12).

“HUMBL has signed Jamaican Track & Field athlete Shelly-Ann Fraser-Pryce to represent the brand over the coming year. Excited to have you on board, Shelly-Ann!,” it wrote.

Meanwhile, Fraser-Pryce shared that she was very excited to be a part of the forward-thinking company.

Endorsement deals are very important to an athlete’s career as it not only means big bucks, but can only help to create a whole new audience. 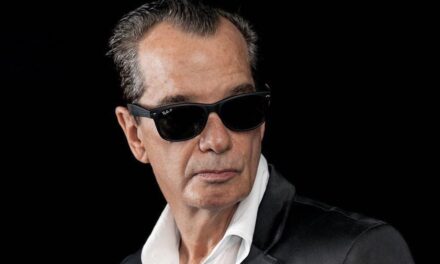 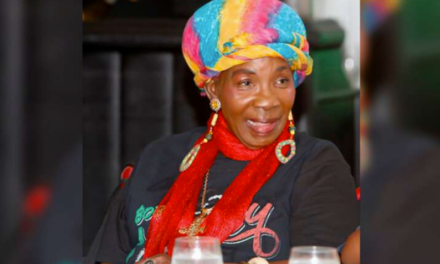 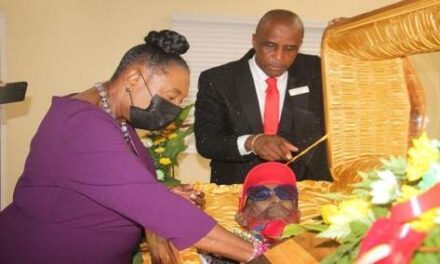