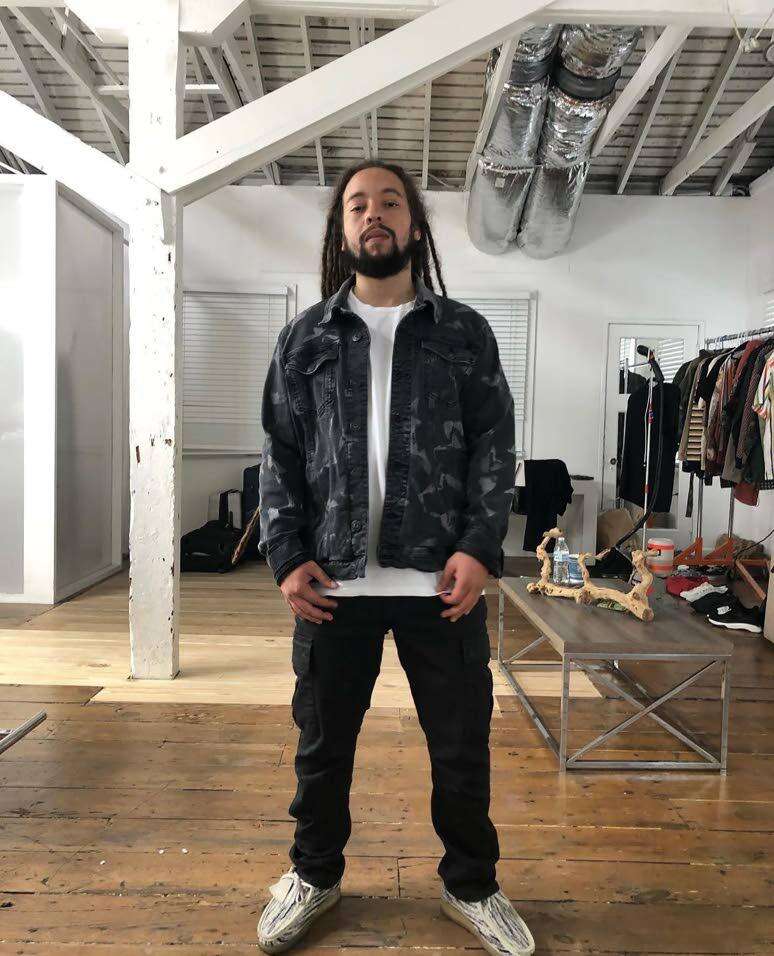 ASHE’S performance of Bob Marley and Wailers’ Who Feels It Knows It perfectly summed up the mood of those in attendance at the private funeral of reggae singer Joseph “Jo Mersa” Marley. It was held on Tuesday morning at Bob Marley Museum on Hope Road in St Andrew.

The ensemble also did Haile Selassie and Guess Who’s Coming Home in their medley.

From as early as 6:00 am, members of the Marley family — clad in white — and close friends began arriving at the former home of Jo Mersa’s grandfather Bob Marley, for an Ethiopian Orthodox farewell to Jo Mersa, who died suddenly in Florida on December 27.

After the service, which was replete with drumming and Ethiopian Orthodox chants, the funeral procession left the Marley Museum and made a stop at Culture Yard in Trench Town.

Culture Yard is a former tenement which was once home to Bob Marley.

The procession then left for Bob Marley’s birthplace in Nine Mile, St Ann. Like Marley, Jo Mersa was interred there.

Reports are that officers from the Pinecrest Police Department in Florida found Jo Mersa unconscious inside his vehicle in a shopping centre’s parking lot. Paramedics at the scene later pronounced him dead. No foul play is suspected.

Jo Mersa made his debut in 2010 with My Girl, which features his cousin Daniel Bambaata Marley. He was featured on his father’s album Revelation Part 2: The Fruit of Life in 2016. 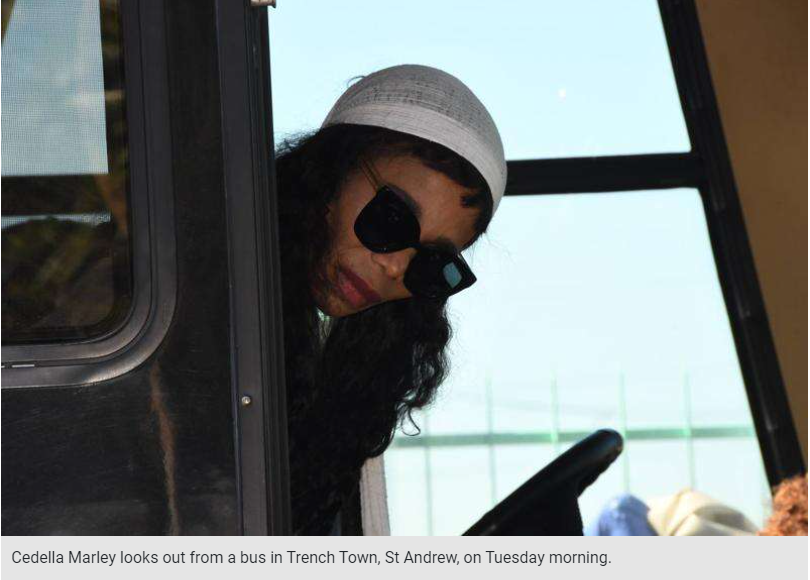 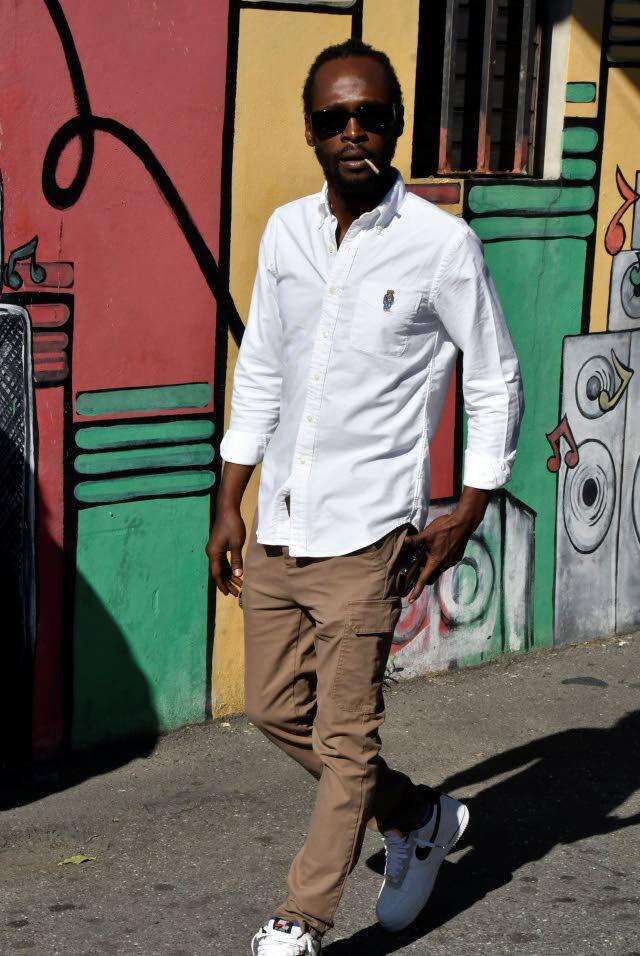 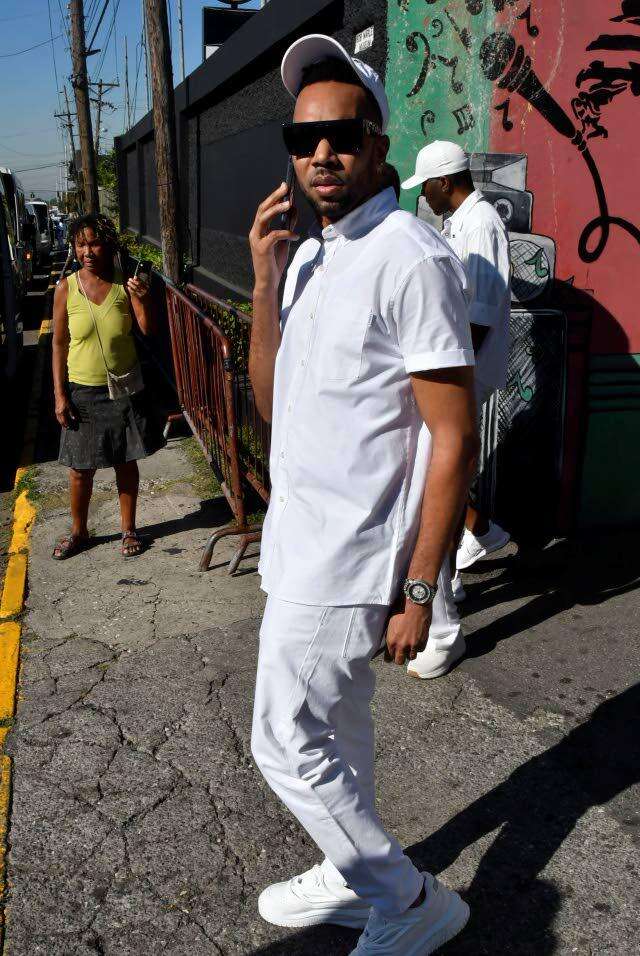 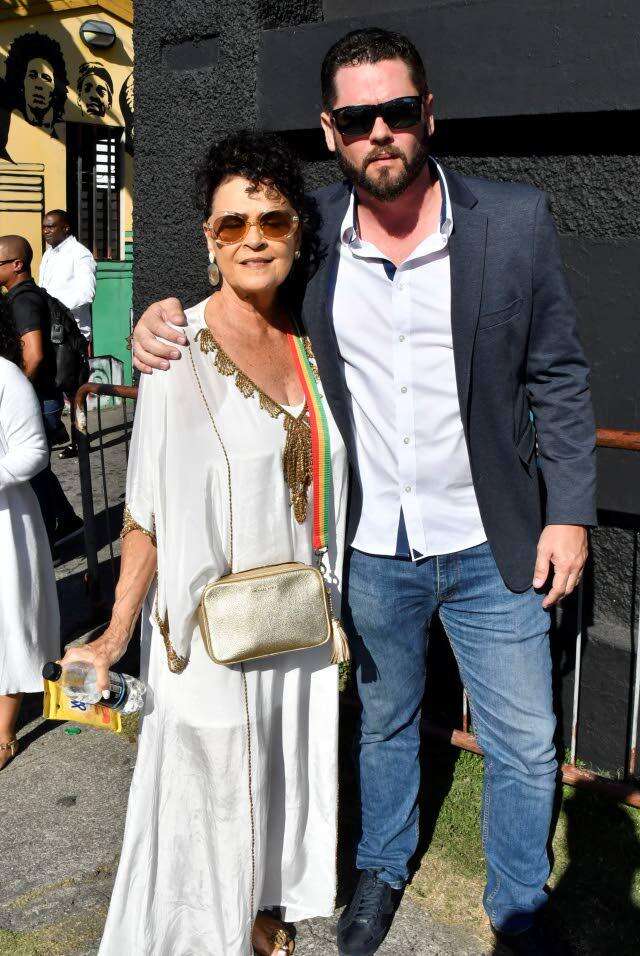 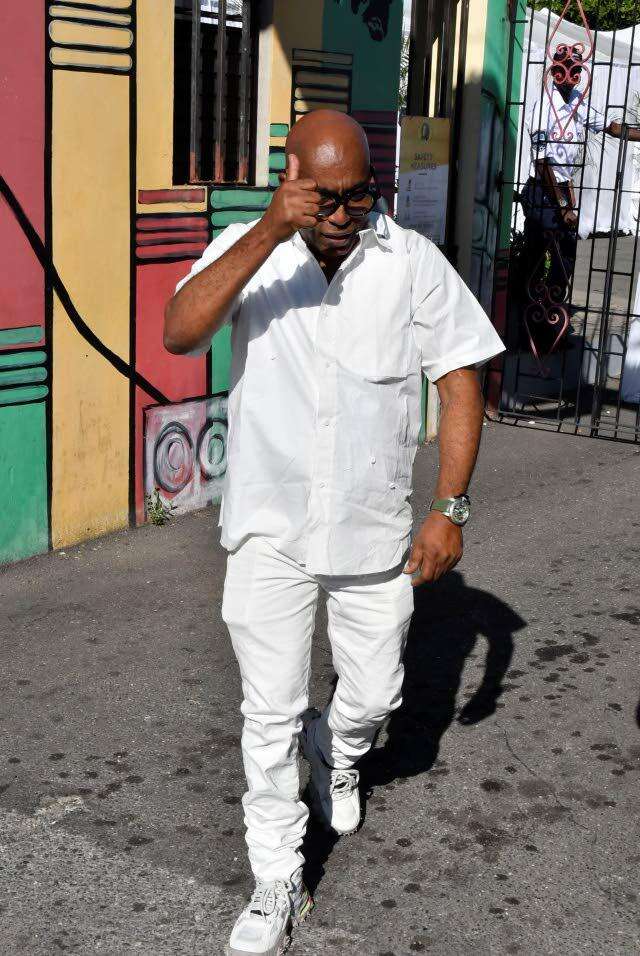 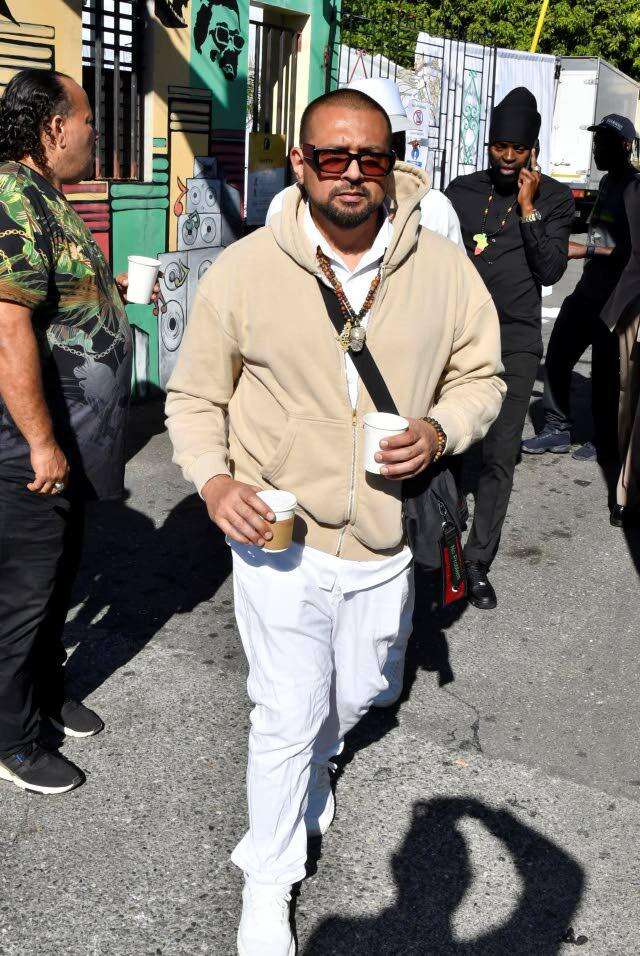 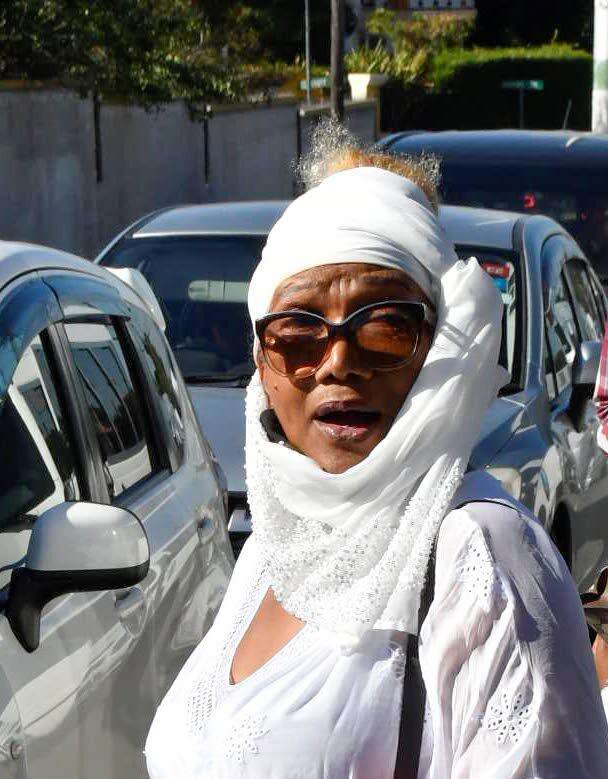 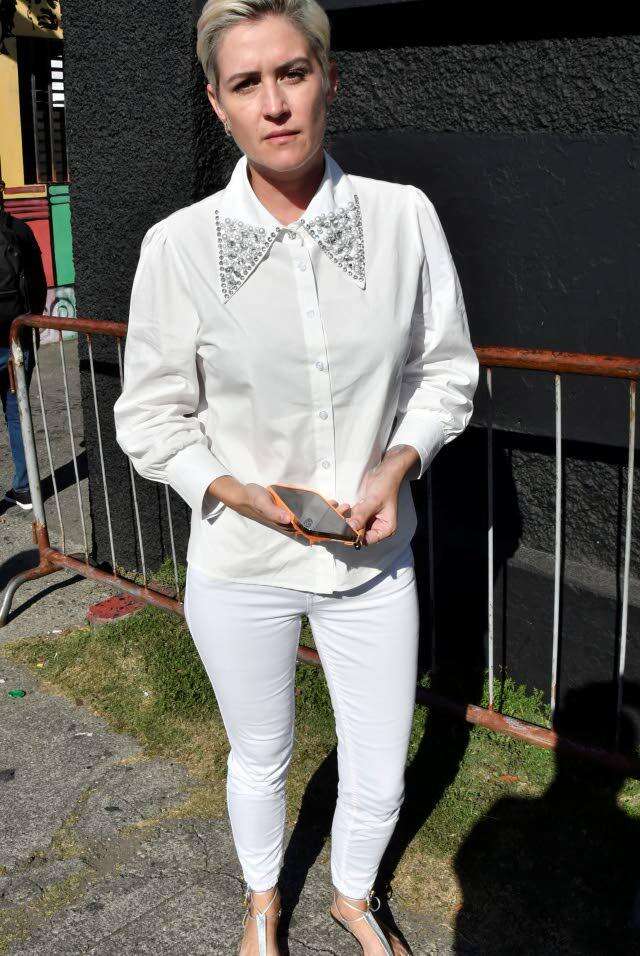 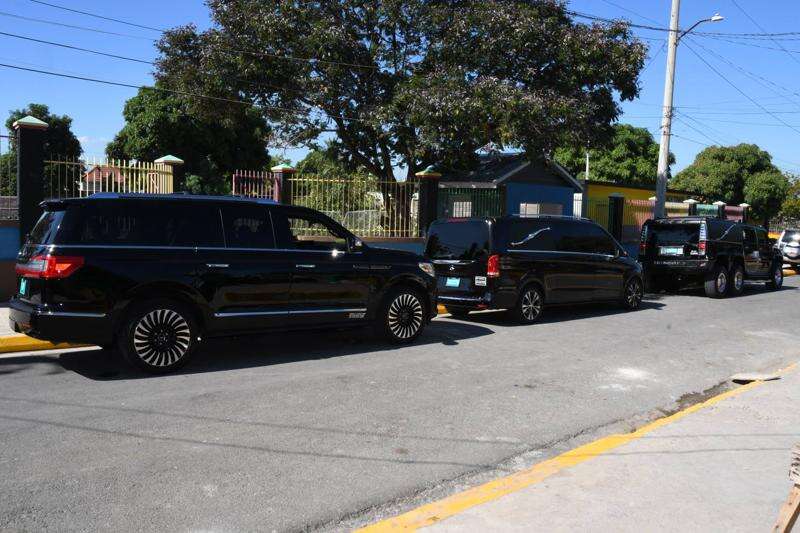 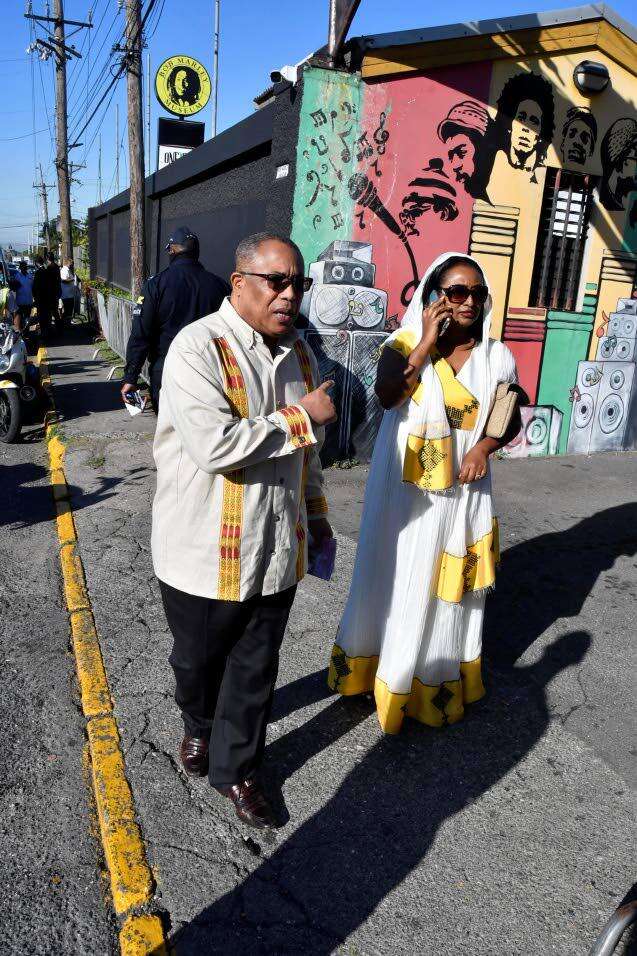 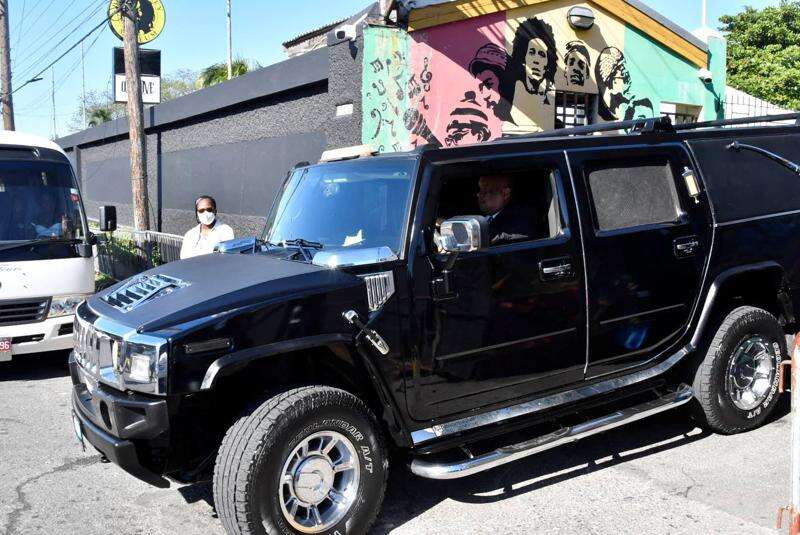 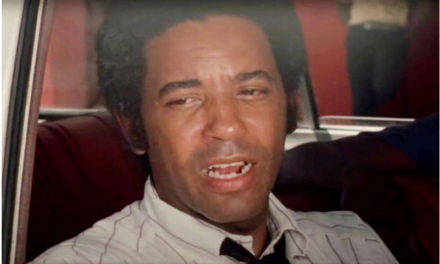 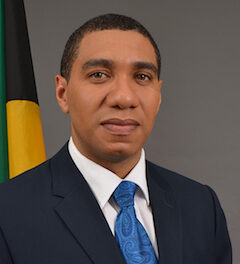 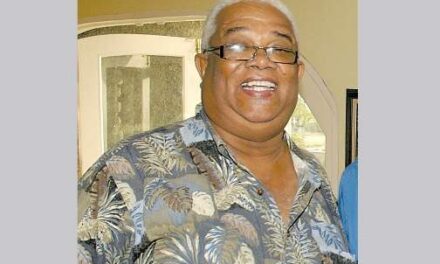 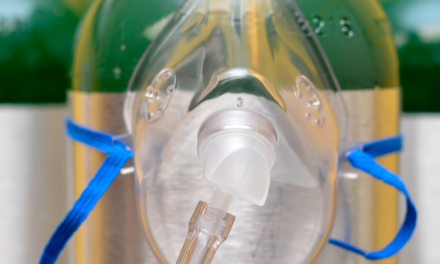