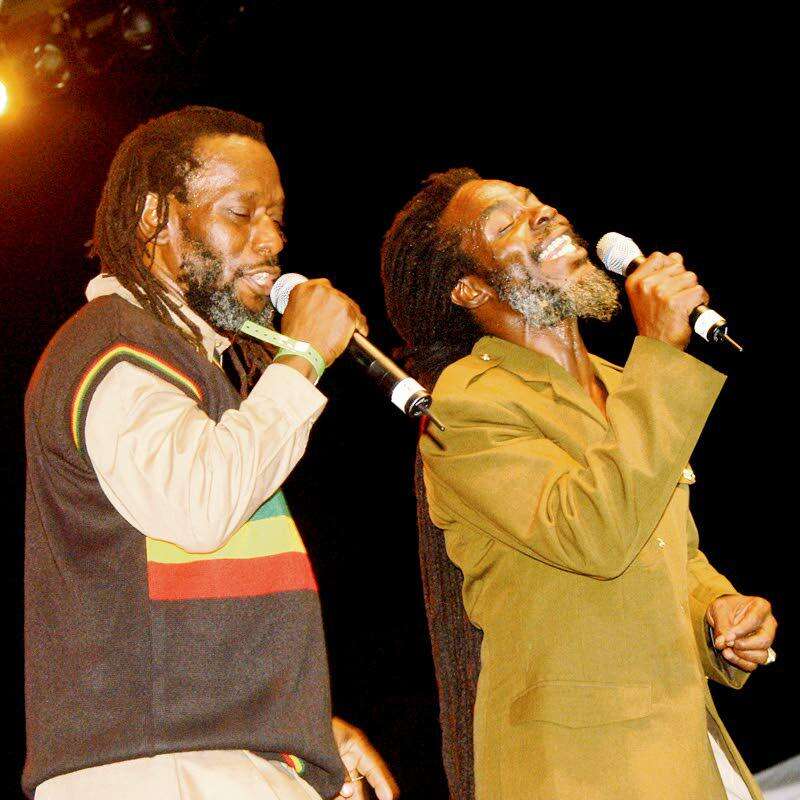 Bunny Diamond — whose given name is Fitzroy Simpson — died on Friday, April 1, at the National Chest Hospital in St Andrew, just two days after learning that longtime friend and lead singer of the Mighty Diamonds, Donald “Tabby Diamond” Shaw, had died. He was 70.

Simpson had suffered a debilitating stroke in 2015, which effectively ended his music career.

Meanwhile, Donald “Tabby Diamond” Shaw was a victim of a drive-by shooting in his community of Olympic Gardens in St Andrew on April 29. He was 67.

The group was formed in 1969 and remained together until 2012. They are best known for the songs Right Time, Pass the Kouchie, and I Need a Roof. 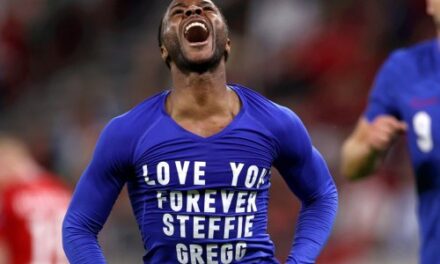 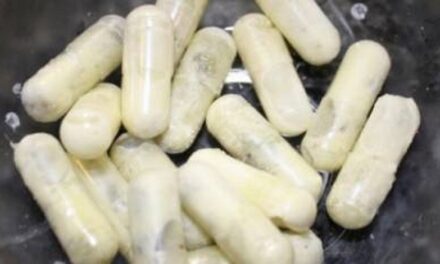 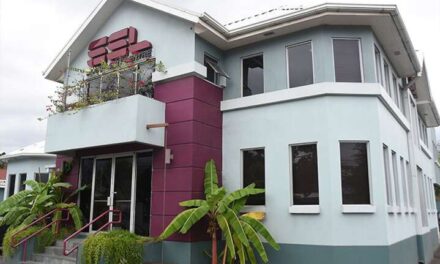 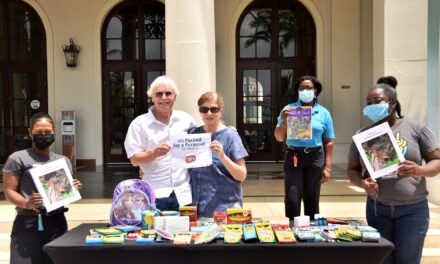