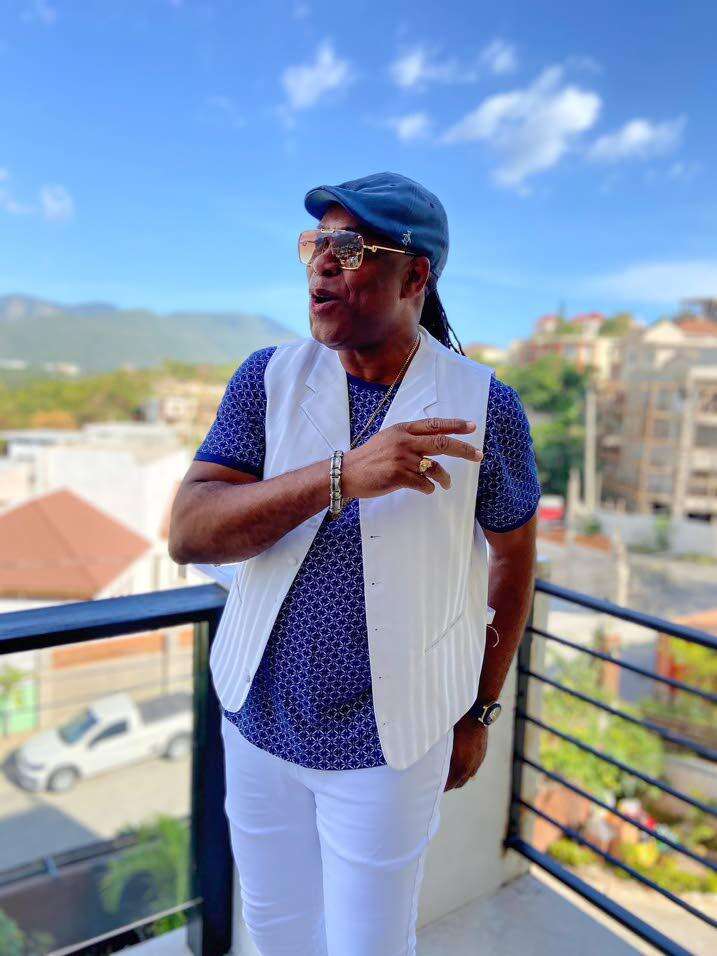 Singer Anthony Red Rose said he stopped smoking ganja years ago in an effort to preserve his voice and his health.

“I was a weed man. Mi smoke the best weed inna Jamaica and everybody always used to come check me for weed. But 10 years ago, I decided to stop. Really and truly, I was getting up in the age and mi thought about my body. I knew that if I continued to do this, something may go wrong in my body and lead to all kinds of disease and as you get older. You have to try to prevent that,” he told the Jamaica Observer.

The quality of his voice rings true on his latest single No Silence, produced by Sly and Robbie on the Taxi label. The singer is concerned about the high level of murders and shootings that dominate the news cycle.

Murders in Jamaica have increased by eight per cent, so far this year. That’s according to information from the latest Jamaica Constabulary Force (JCF) Periodic Crime Statistics Review, which covers the period January 1 to September 24.

It shows that there have been 89 more murders for the period, with 1,147 recorded this year, an eight per cent increase over the same period in 2021.

“Crime is a business; everything is money making, so even this crime must be benefiting somebody, that’s why it is allowed to continue. ‘Cause why don’t the leaders put down dem foot and stop this? We the citizens of the world need someone to take a stand against this epidemic of violence,” Anthony Red Rose said.

He truly believes that message music can change hearts and win minds.

“Music is the healing of the nation. It allows the listener to go into a different dimension. Music can bring gangs together and broker peace, if you sing about righteousness, you can get the whole world to change. Social media has changed the game, everything is for likes, the things the artiste say in songs nowadays is a lie, which elevates no one. Songs like No Silence are for the betterment of the music ’cause there is nothing on the earth that can conquer truth and rights,” he said.

Born in St Mary, he had a huge hit in Jamaica in 1985 with Tempo, which followed his first hit Under Mi Fat Thing.

He scored hits steadily in the 1980s and 1990s and released the albums Anthony Red Rose Will Make You Dance in 1986 and Family Man in 1994 on VP Records. He also did split albums with Papa San and King Kong.

In the 1990s he began working as a producer together with Anthony Malvo, setting up the How Yu Fi Say Dat label and working with artistes such as Beenie Man, Red Dragon, and Simpleton. 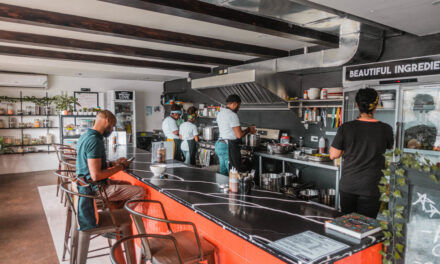 Taking the leap: Marianna Farag on following your passion 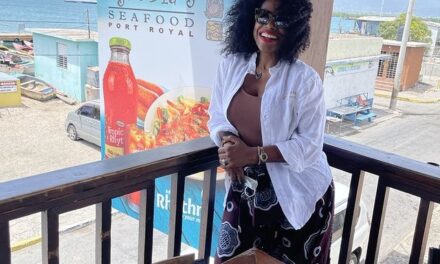 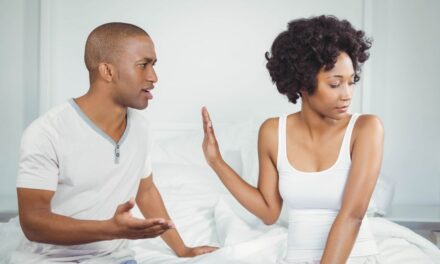 Are women’s words destroying their men? 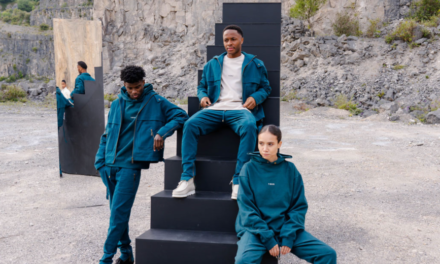