Jamaican-born footballer Raheem Sterling has launched his own clothing line-1692. Sterling took to London Fashion Week on Wednesday (Sept 22) to present the debut collection. It was presented in front of the likes of Popcaan, Curtis Jones and Amelia Dimoldenberg.

The name ‘1692’ pays homage to the “spiritual echo of the Jamaican earthquake in 1692”, which gave birth to modern Kingston – Sterling’s own birthplace.

The collection, designed and co-founded by Raheem Sterling and Samiyah Miah, features  clean unisex pieces in utilitarian-inspired silhouettes. It is mainly in neutral tones of navy blues, clean whites and ecrus, and darker shades of grey and black to represent the “industrious land of wood and water” surrounding Jamaica’s capital city. 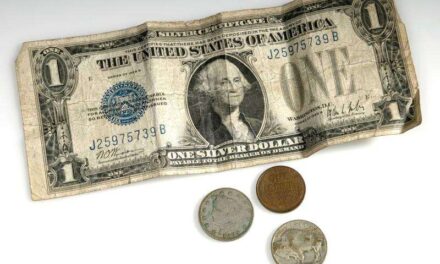 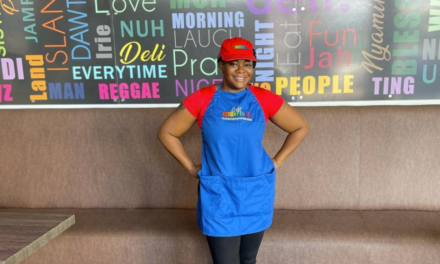 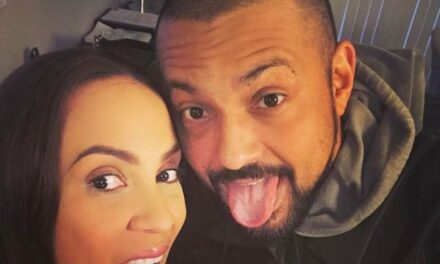 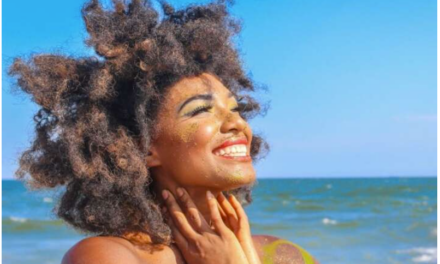 Surviving your mental health journey: What not to do