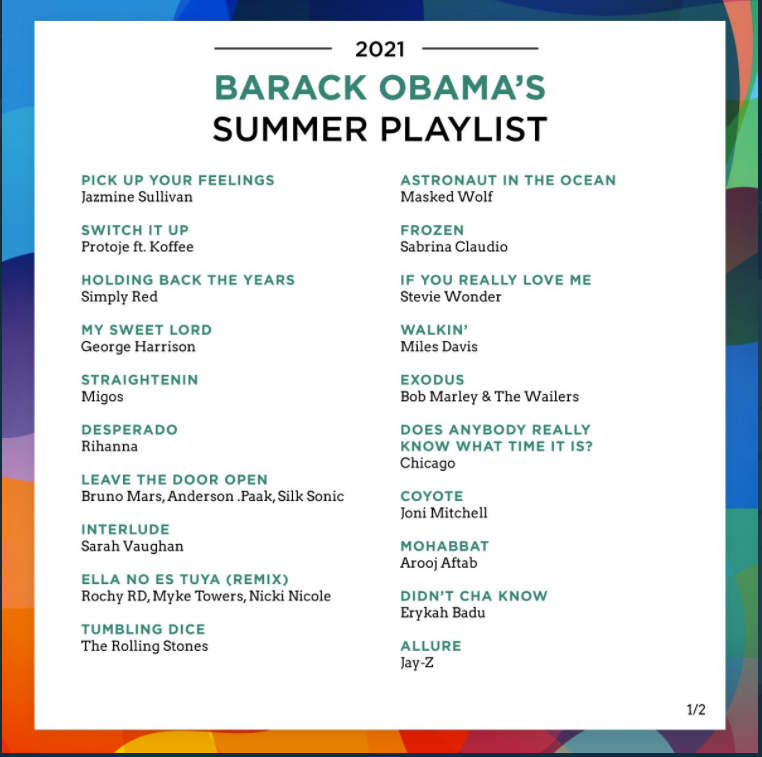 Former President Barack Obama has revealed his summer music playlist and among those featured are Jamaicans Protoje, Koffee and the legendary King of Reggae Bob Marley.

Protoje and Koffee combined effort for the 2020 track ‘Switch It Up’ was featured while the Gong is represented on the iconic hit ‘Exodus’.

“With so many folks getting together with family and friends, there’s alot to celebrate this summer. I put together a playlist of some of the songs I’ve been listening to lately-its a mix of old and new, household names and emerging artists, and a whole lot in between” said the Obama in revealing his selection.

Also featured in the playlist include fellow Caribbean native Rihanna with her track ‘Desperado’ while rap group Migos gets selected with their track ‘Straightening’.

The likes of The Rolling Stones, Simply Red, Jay Z, Drake, Lil Baby and others were also featured on the 38 song playlist.

Protoje, he took to social media to express his delight at the move by the former head of state.

“Grateful that Switch It Up ft Koffee has been added to Barack Obama’s 2021 Summer Playlist” he wrote on his Instagram account.

For Koffee, it seems she’s a firm favorite for the president having been named to his playlists on a number of occasions. Just in December, the J Hus’ track ‘Repeat’ which features the Grammy winner was deemed as one of the president’s ‘favorite music of 2020.

Her track ‘Toast was featured on the summer playlist in 2019. 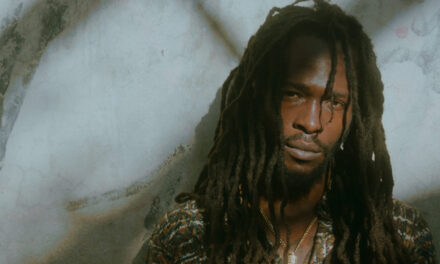 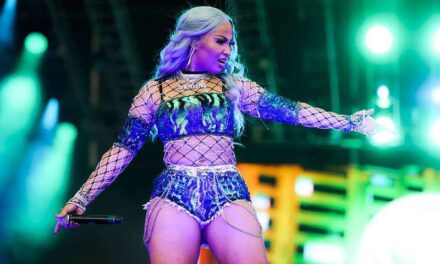 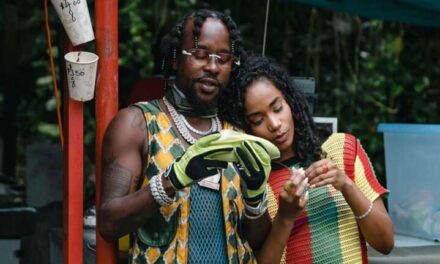 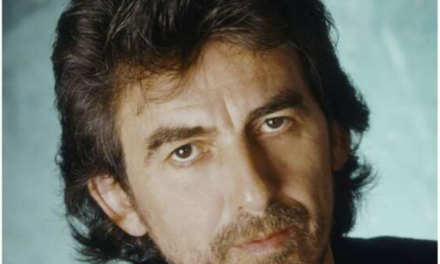