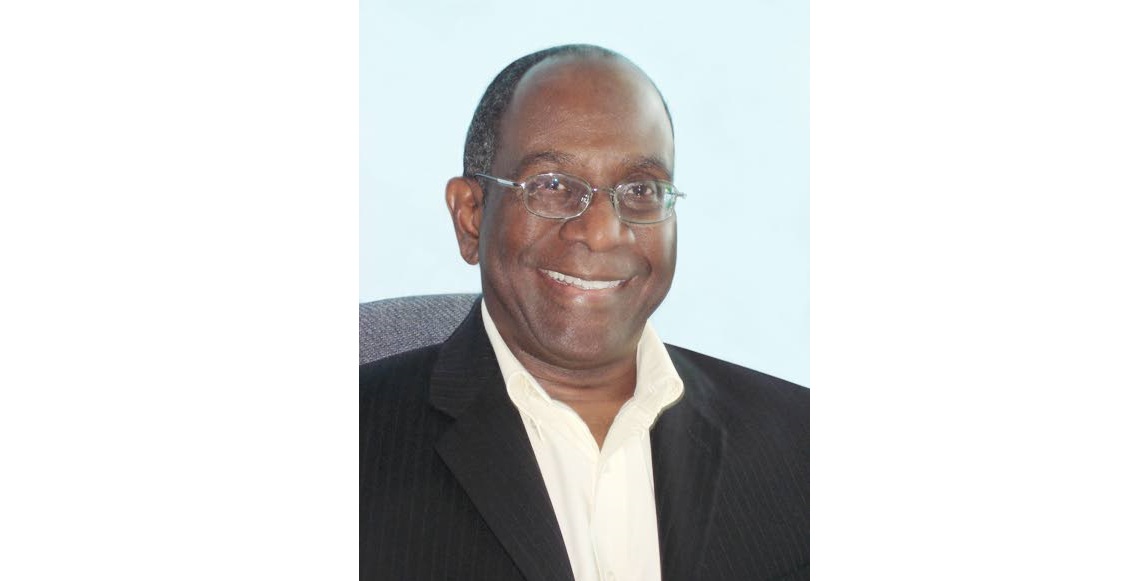 Reverend Clinton Chisolm, Jamaican author, pastor, and musician has said that while the Rastafari movement has made Christians, including himself, more culturally sensitive and appreciative, it is important to note that Rastas did not in fact, “invent reggae music”.

The controversial topic was born out of a conversation hosted on I Never Knew TV, a Youtube channel that explores Rastafari culture, roots, and Reggae music, wherein the pastor was asked to detail the exact influence that Christianity has had over the Rastafari movement.

He said, “I would not say Christianity’s role had a huge developmental impact on Rastafari; it is a mutual influence. To its credit, the Rastafari movement has made Christians, including this Christian, more culturally sensitive, and appreciative,

“Rasta has given to us as Jamaicans, and the globe, an appreciation of the value of rhythms and music, really, although Rastas did not invent Reggae.”

Users in the comment section were sure to voice their own opinions in response to the pastor’s words.

One user remarked, “Soon somebody going to say Rasta didn’t invent Ital. I waiting for that video to come.”

“No Rastafari did not create Reggae, nor were the first Reggae artistes Rasta but it contributed important elements and a message to Reggae. Today the original style [of] Reggae has become very commercialized but the history is there,” said another.

Other users suggested it was not a competition: “It’s all black. It’s not a competition. We are a nation of kings. Stop trying to divide degrees or you will suffer in judgement times which we are in right NOW,” they said.

Going To The Top: The Izy Beats Story 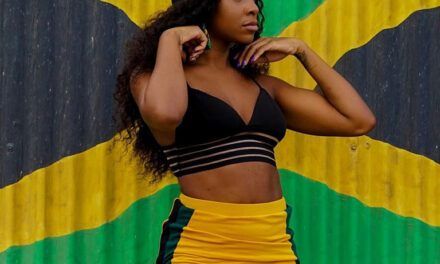