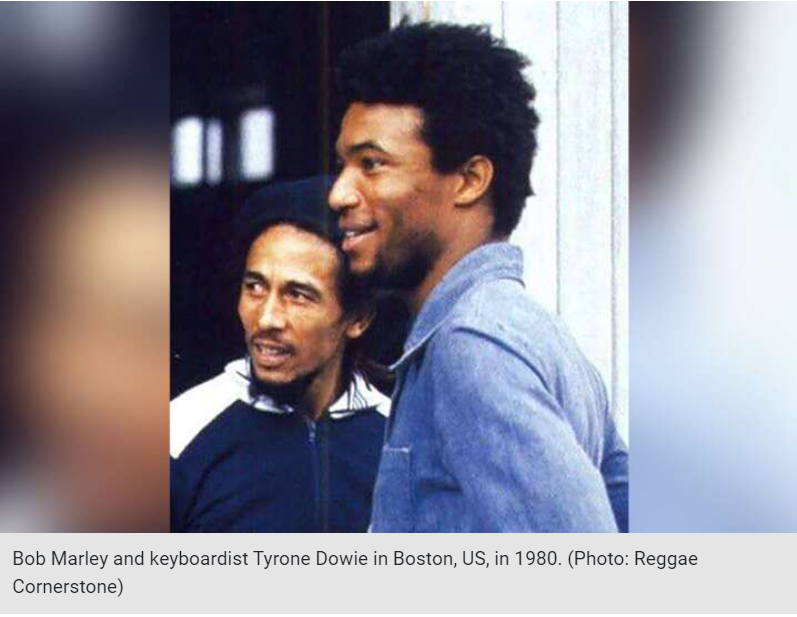 Tyrone Downie, a pivotal member of Bob Marley and The Wailers, died in Kingston on Sunday at age 66. The Wailers disclosed the organist/keyboardist’s passing on the band’s official Facebook page but did not give a cause of death.

“It is with great sadness and a heavy heart from the news that The Wailers’ own keyboard player, brother, and friend Tyrone Downie passed away today. Tyrone joined The Wailers just before the age of 20, making his recording dÃ©but with the band on Rastaman Vibration. When you hear the keys on Three Little Birds [and many others hits], you should always think of Tyrone. The Wailers and friends would like to offer our heartfelt condolences to Tyrone’s family. Rest in Power Tyrone. #RestinPower #TyroneDownie,” the statement read.

Downie was from Cockburn Gardens in Kingston and attended Kingston College (KC), where his prodigious talent was first spotted by Douglas Forrest, head of the school’s music department.

It was while at KC that he played his first recording session on Eric Donaldson’s Cherry Oh Baby, which won the 1971 Festival Song Competition. 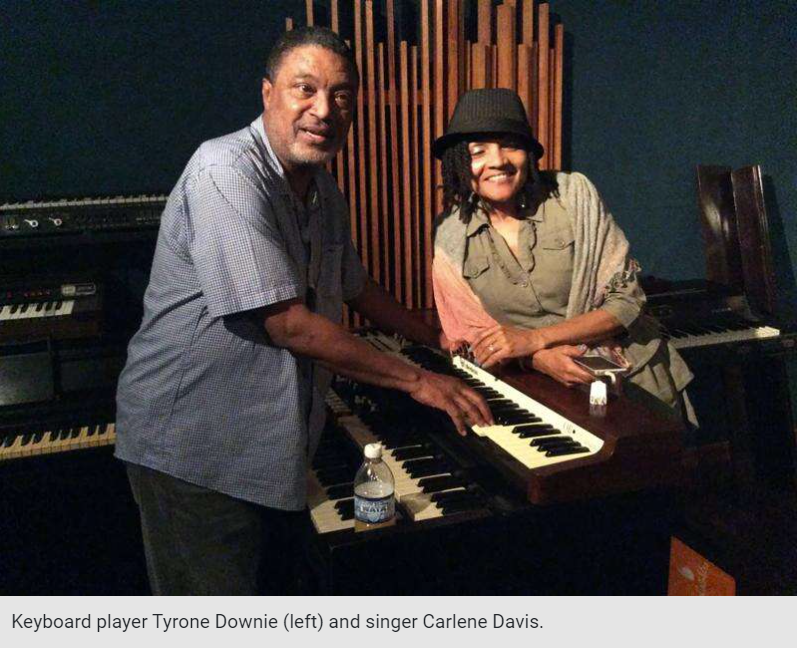 “I saw Tyrone playing with some musicians at a rehearsal house somewhere on Windward Road back in early 1971 and liked his style. He was a schoolboy then, so when I was about to produce Eric Donaldson with Cherry Oh Baby with the Inner Cirlce band I went for Tyrone at KC, took him from school to the studio, and asked Ibo Cooper to shift from piano to organ and allow Tyrone to play,” Cowan told the Jamaica Observer on Sunday. “I thought Tyrone had a fresh and nice sound so it would be a plus adding him to the music.”

Downie left KC in fourth form and played in several clubs and hotels before joining Marley and The Wailers. He is first credited on Live!, the band’s outstanding 1975 album that captured them in concert at the Lyceum Theatre in London.

Nicknamed Organ D, Downie became one of the most in-demand session musicians in Jamaica during the 1970s. He played on Legalize It by Peter Tosh, Blackheart Man by Bunny Wailer, and Marcus Garvey by Burning Spear.

He played on every Marley studio album after Live!, including Rastaman Vibration, Exodus, and Kaya. He remained a member of The Wailers following Marley’s death in 1981, touring Europe and the United States.

Downie, who lived for many years in France, was also musical director for Senegalese World Beat/reggae star Youssou N’Dour.

Cowan said they last saw each other two weeks ago in Kingston at a tribute for singer Karen Smith who died last year. They previously worked together on The Assignment, a 2018 song by Carlene Davis, Cowan’s wife. 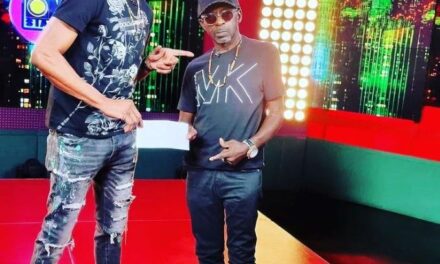 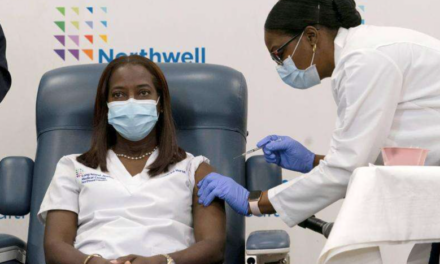