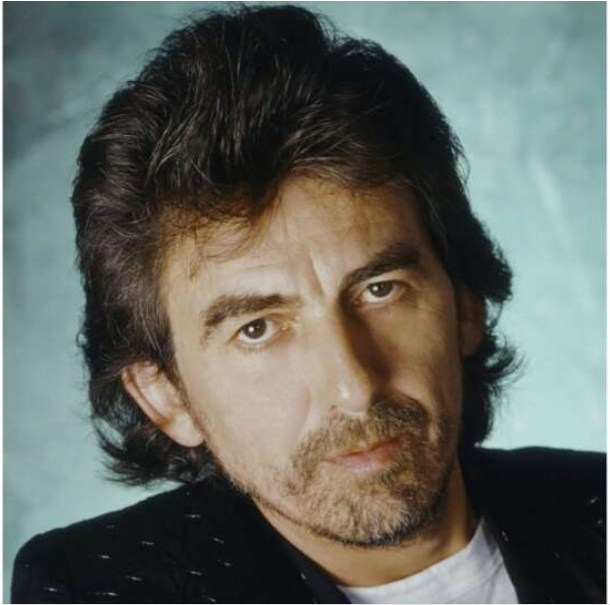 Former Beatle George Harrison said he has always been a fan of reggae music.

He also confessed that he has tried his hand at writing a reggae song.

“Well, I’ve tried a couple of times – I must say, not too serious – but I’ve tried to make a tune into like a reggae feel [with the song] Crackerbox Palace. But, like I say, it’s harder than it appears, you know?,” Harrison was quoted in Showbiz CheatSheet as saying.

“And the one thing I like about it is the drum sound they always get, like the high [vocalises timbale-like fill] ta-tang-tang! The toms-toms… fantastic.”

Crackerbox Palace is the ninth track on George Harrison’s 1976 album, Thirty Three & 1/3. The song was released as the second single from the album and reached number 19 on the American pop charts.

Harrison said he had also seen reggae king Bob Marley in concert and was mesmerised.

“In fact, the first time I saw Bob Marley I was so impressed with his band and the show, I went back… I mean I stayed for the second show, and I went back the next night and saw him again, so…,” he was quoted as saying.

“Bob Marley in particular because, apart from the musical thing – I mean, it’s sort of hypnotical – apart from that I just liked the way he looked and the way he moved, sort of like he was in a dream. I don’t know why,” he continued.

The story, however, never mentioned where Harrison saw Marley in concert.

The Beatles were an English rock band, formed in Liverpool in 1960, that comprised John Lennon, Paul McCartney, Ringo Starr and Harrison. The Beatles are the best-selling music act of all time, with estimated sales of 600 million units worldwide. The group formally separated in December 1974.

Marley is Jamaica’s king of reggae. His contributions to music increased the visibility of Jamaican music worldwide and made him a global figure in popular culture to this day. 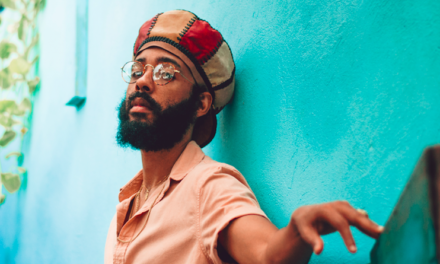 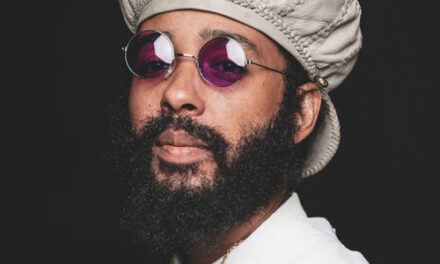 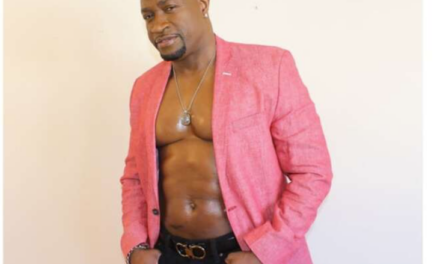