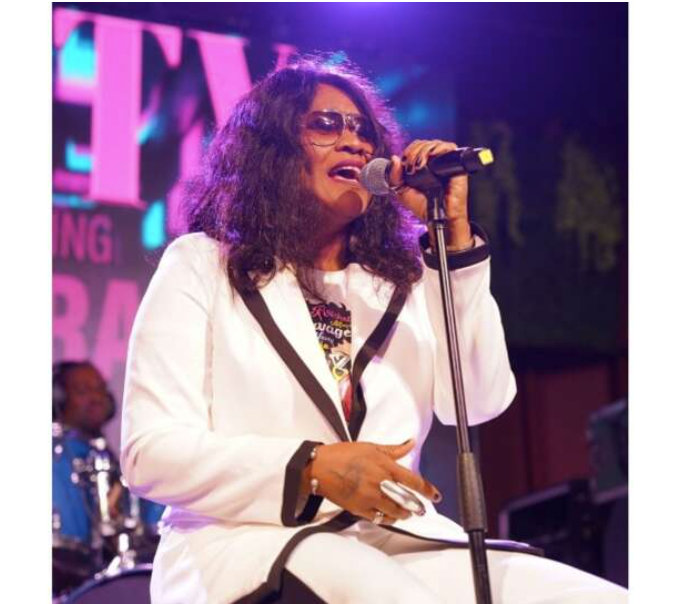 “The launch was a success! It was really satisfying to see all the hard work everybody put in pay off. The feedback has been heartwarming from both critics and the audience. We plan to do a couple more videos as well as a few lyric videos and Tad’s Record label is at this moment about to make the Karaoke version available for people like me. I’ll be touring to promote these,” Stephens told the Jamaica Observer.

Of the warm reception to the new album, Tanya said: “It feels good to create a body of music after such a long time! I had the honour and pleasure of working with the most talented and diverse group of artistes and musicians, and I can’t wait to share my bit of madness with the world.”

Other collaborations on the album include Jezebel with Sabrina Qureshi, Reset with Big Youth, Weight in Gold with Nadine Sutherland, Some Kinda Madness with Singer J, and So Damaged featuring her daughter Kelly Shane.

With a career spanning more than three decades, Tanya Stephens has managed to create an enviable musical legacy. Her prolific songwriting skills coupled with her rich tone and straight-talking personality have transported her into a realm of music royalty.

The launch, including a performance and interview with broadcaster DJ Sparks, was broadcast live on Bob Marley’s Tuff Gong Radio on SiriusXM just hours before the album was released on September 2.

A press reception, sponsored by Old Tavern Wine, was held after Stephens’ performance.

Some Kinda Madness is the follow-up to Stephens’ 2014 album Guilty. She hit the Billboard Reggae Albums chart with Gangsta Blues (number 10 in 2004), and Rebelution (number 11 in 2006). 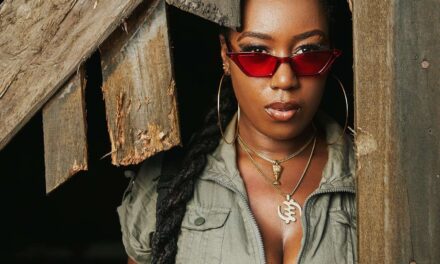 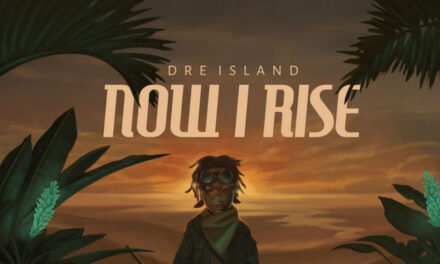