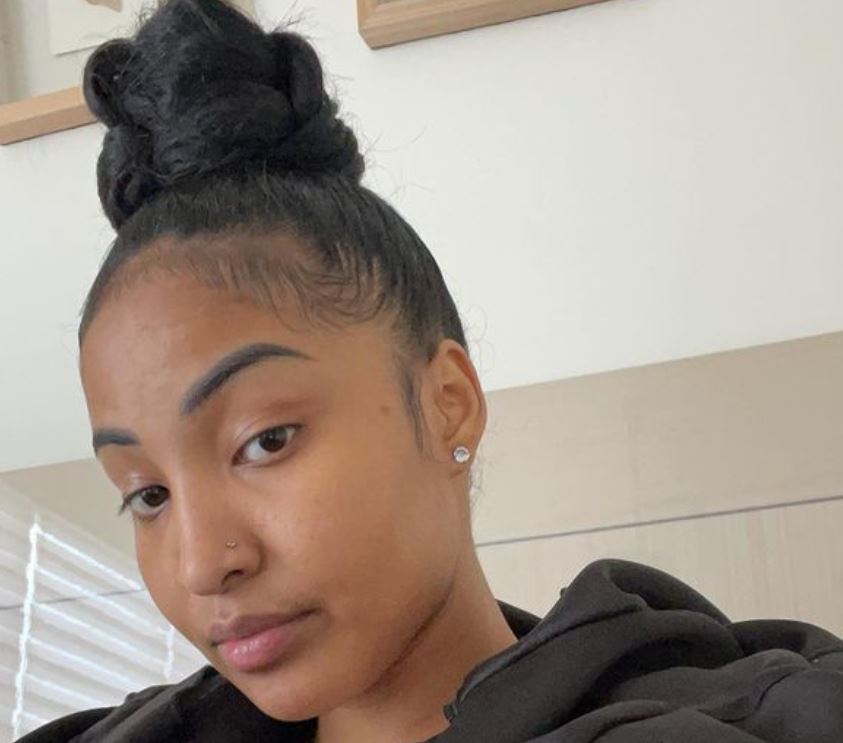 Dancehall artiste Shenseea has revealed that she was diagnosed with hematoma, a condition that occurs when large blood vessels are damaged and start to leak, resulting in pain and swelling.

During an Instagram Live on Sunday, the Blessed deejay told over 100,000 fans that she is now in recovery mode while sharing details of her ordeal.

She revealed that even while enduring excruciating pain, she had to find her own way to the hospital noting that the ambulance would have taken too long to get to her house.

“The ambulance told me that they’re gonna take one hour to reach, and I’m like, ‘yo, I can’t wait on them. I need to go.’ Urgent care first, then I had to go to the hospital. They had me for an hour. Mi a tell unuh one bagga form. Mi feel like me a dead…and I had to be sitting down to fill out paperwork,” she shared.

The latter she said, left her feeling extremely frustrated. “It no make no sense, like uno nuh understand wah a gwaan, and mi a seh dem calm like this. Like dem nuh give a f**k. They do not give a f**k out here. They do not care,” she said.

Giving more insight into the care she received at the US hospital, Shenseea said when she indicated that she was in too much pain to think clearly, she was given some “Tylenol”.

“I told them that listen, ‘I’m in so much pain and you’re gonna have to do something. I can’t sit down to read when I feel like I’m gon die.’ The first Urgent Care, they gave me some Tylenol, then I went to the hospital and they injected me with another pain medicine. That wasn’t working at all.”

Unfortunately, the nightmare didn’t end there for Shenseea who said she had to leave to go to another doctor that she knew. However, when she revealed that when she arrived, she faced an equally long waiting time.

After her experience, the Run Run artiste declared that she never wants to be ill in America again.

Shenseea, who has often described herself as a workaholic, said this illness has forced her to slow down.

On November 10, Shenseea informed fans that she was hospitalized after sharing a photo of her wearing a hospital wristband. Prior to her hospitalization, she was booked to perform at Rolling Loud New York. She was also to be featured as a panelist at the REVOLT SUMMIT spearheaded by American rapper and entrepreneur Sean ‘Diddy’ Combs between November 11 and 13. 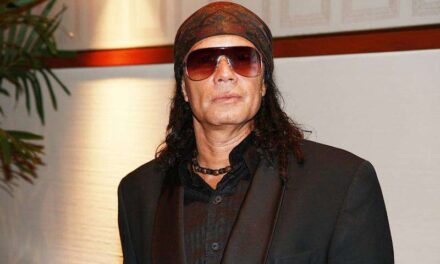 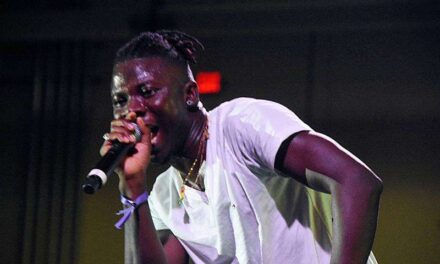 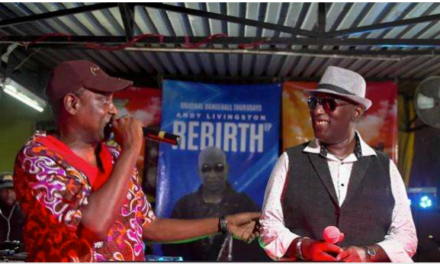