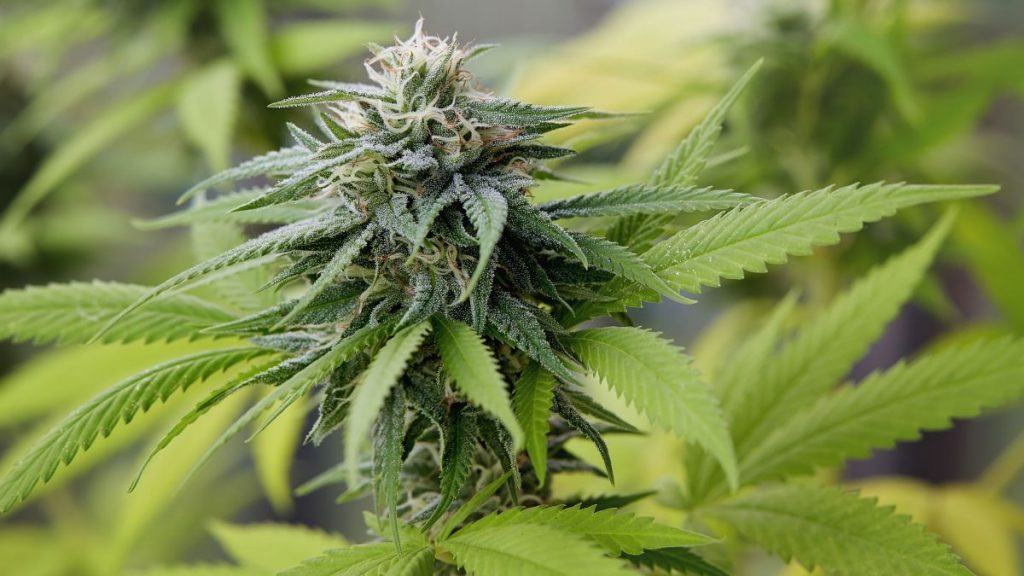 The Ministry of Health and Wellness has launched its ‘Good Ganja Sense’ website, which it says serves as a hub for accurate and scientific information on ganja, particularly within the Jamaican context.

The website, goodganjasense.org, provides fact-based information about the marijuana plant, and serves as a tool to build awareness about its uses and effects, the ministry said.

Speaking at the virtual launch and tour of the site on Thursday, November 25, state minister in the ministry, Juliet Cuthbert-Flynn, said the website is part of the National Council on Drug Abuse’s (NCDA) ‘Good Ganja Sense’ public education campaign aimed at increasing ganja literacy among Jamaicans.

According to a release, the state minister shared that the site “has several resources that will certainly stimulate more talk about ganja.”

“The pages give a background on the campaign, links to media items and also connect directly to the website of the National Council on Drug Abuse. It has a contact form too, so you can get in touch with the ‘Good Ganja’ team,” Cuthbert Flynn said.

She went on to indicate that the website is expected to have a far-reaching impact on the national dialogue surrounding ganja, as, with technology, the society is no longer confined to what is said in households or communities.

“We are in a digital world where people are finding information for themselves, and the information may be false or it very well may be true, depending on where they go,” she pointed out. “Ganja will no longer be underpinned by what has been passed down through oral traditions and old tales, but fact-based information that is now available at the fingertips.

“We know very well too, the ills and thrills associated with the Internet – much false health information has been spread far and wide through technology, but today, we can put the right information out into the space,” Cuthbert-Flynn continued.

The state minister highlighted that the low ganja literacy rate in Jamaica means that people have been relying on hearsay to support their use or dismissal of the plant, “but now, with science and technology combined, Jamaica now has in its arsenal, a resource that puts into context, legislation, medical information and an overall evidence-based dialogue that can change the attitudes and behaviours that Jamaicans hold towards ganja.”

The NCDA, through its ‘Good Ganja Sense’ campaign, has produced scores of educational materials and is spearheading a campaign jingle, placements in the print media, and stimulating dialogue on the issue on social media. 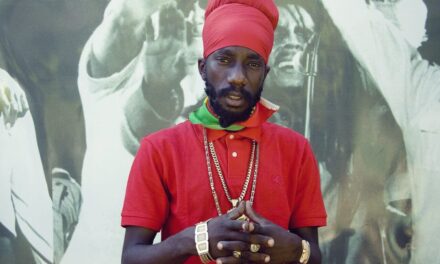 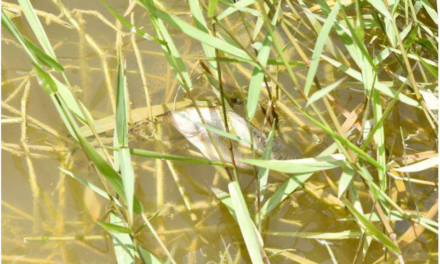