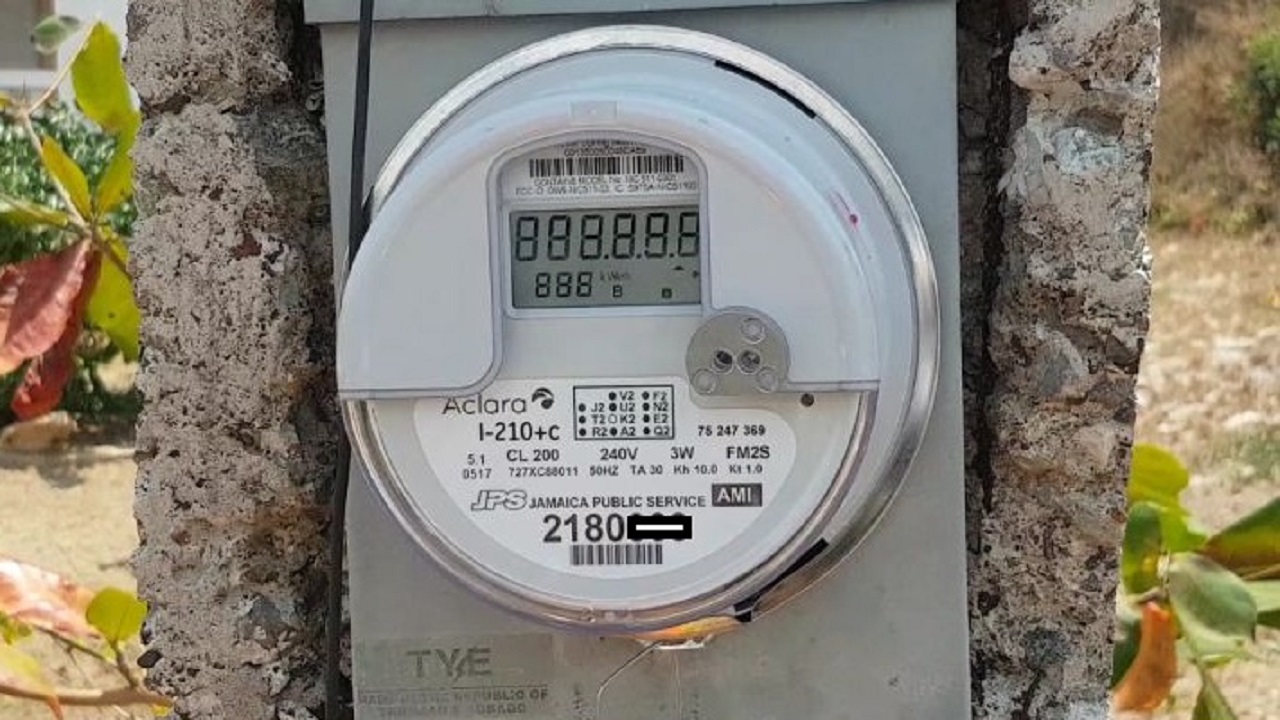 KINGSTON, Jamaica — The Office of Utilities Regulation (OUR) is now under fire from the public after a post shared to the regulatory body’s Twitter this morning.

In a tweet earlier today, the OUR said, “JPS (Jamaica Public Service) has to pass the loss to those who pay. It’s not fair that our bills should go up because you don’t want to pay your share.”

The OUR has since received public backlash for the post.

“I would love to understand the role of the OUR. I can’t understand how they can post something like this. I wish to be guided,” one user said.

“You MUST be MAD. You are a regulator of the utility company, NOT of the customer. A company is not to be allowed to pass on losses brought about by their own system vulnerabilities and lack of security infrastructure. They need to invest in the company to prevent losses,” another tweeted.

Some users questioned the relevance of the body.

“What you’re saying OUR, is that this is completely ok? That’s why when my bill went from 4k to 16k and I wrote to you guys uno gimme excuse and I STILL had to pay it, then last month is the same thing, it go from 7k to 17k. What purpose OUR serve?” one user asked.

“Seriously, why should I be paying bcuz ur enforcement needs to be bettered? U too fraid to go inna Fagan and lock off the light so me muss pay for the slack? Also, that’s not what is causing the current increase so move w/ that. I told yall the @TheOURja is a WASTE of resources,” another tweeted.

One user added: “Are you guys an unbiased regulator or are you guys being funded by JPS? Me concerned. Does this mean you guys know that JPS is padding our bills and you’re doing nothing because a dat me a get.” 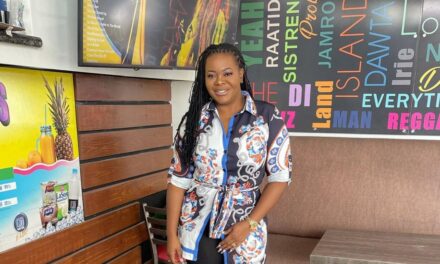 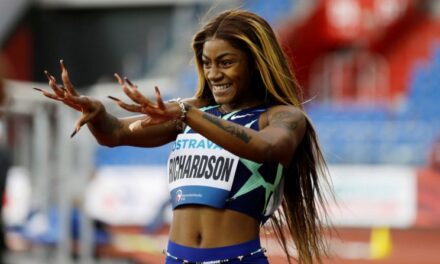 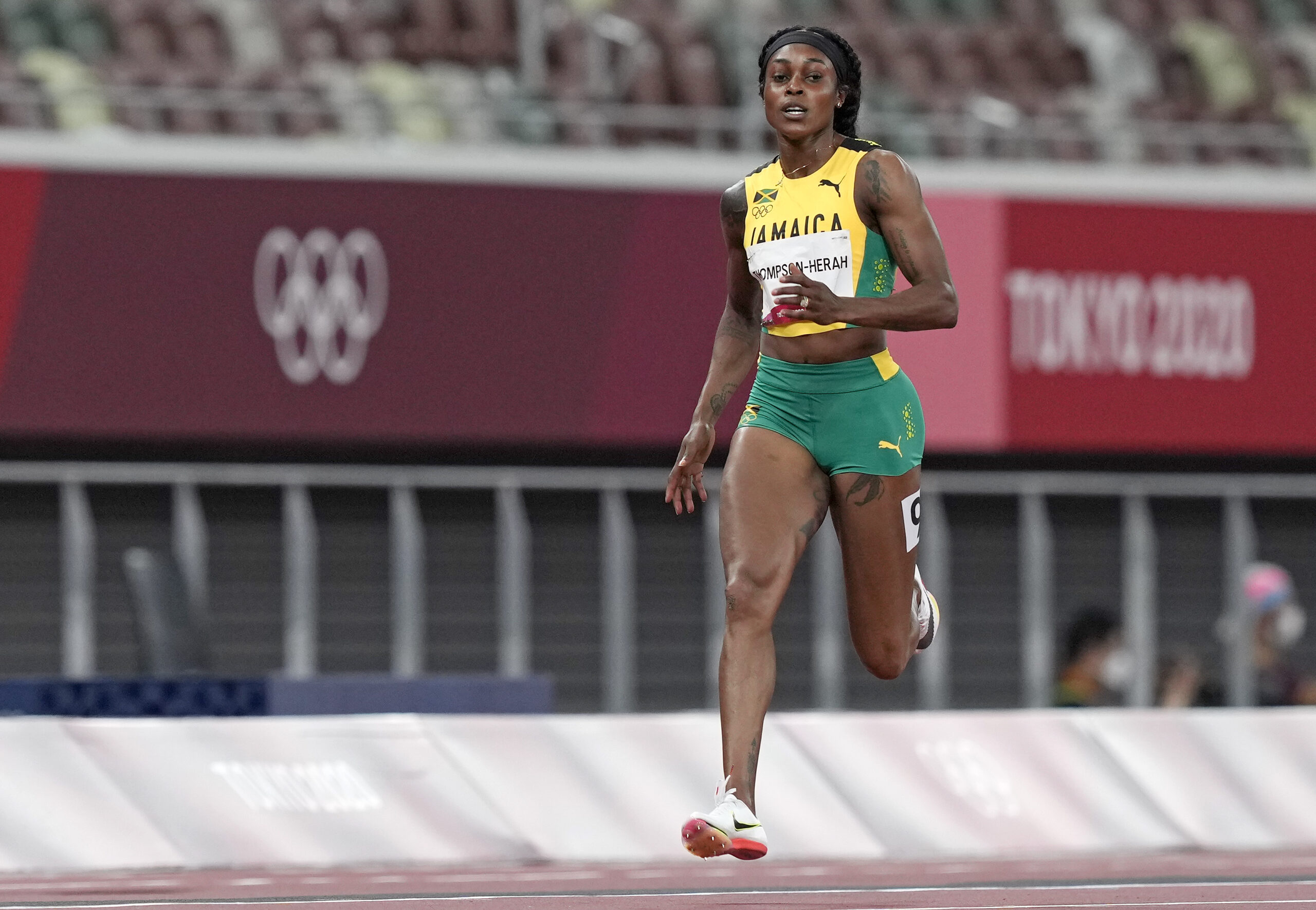 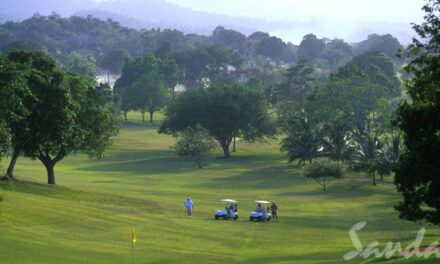