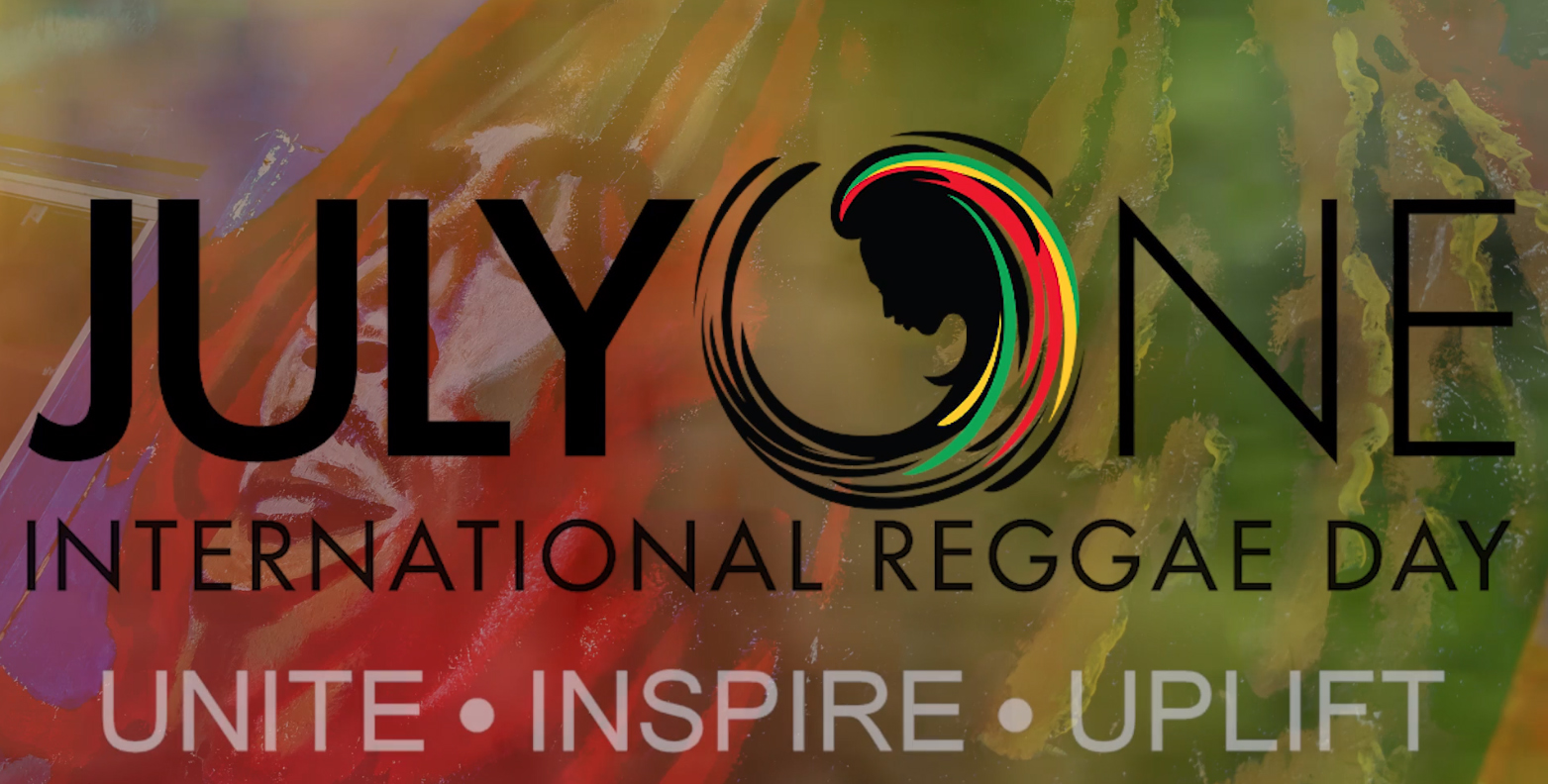 THE current COVID-19 pandemic has brought many in line with the vision of International Reggae Day (IRD), being observed today, as conceptualised by music insider Andrea Davis.

The 24-hour virtual exposé on the music, which originated in Jamaica in 1994, has been pushed by Davis and her team for many years. However, this year, given the restrictions of gathering and movement due to the global health crisis, many are seeing the virtue of the virtual celebration.

“I am pleased with the response to this year’s celebration, given the realities of this time. With the exception of the tree-planting exercise being done in South Africa, all the other activities to mark International Reggae Day are virtual. COVID has forced so many to be pushed into this space, whether willingly or not. The virtual space is now part of the new normal. For us it was always there, so it is timely that the world is now in tandem with us,” she told the Jamaica Observer.

Davis is also proud of the number of panel discussions on the state of reggae music which will also take place.

“We kick off at 9:00 am with the IRD Kingston panel which will examine ‘Rebel Music: Reggae and Hip Hop as the soundtrack to Global Resistance’. The panellists will include Mutabaruka, Ibo Cooper, Taru Dalmi from India and Andrew Kasrils from South Africa. At 11:00 am the next panel will be from New York and that will examine our theme for this year, ‘From Jamrock to Hip Hop’. The panellists for that one will include DJ Kool Herc, journalist Pat Meschino, Aarone Talbert from VP Records and Professor Don Green,” she shared.

“The third panel is at 1:00 pm and we will go over to the UK for ‘Marcus Garvey’s influence on Reggae Music’. This is being hosted by British Black Music. We come back home for the final panel for the day at 6:00 pm which will look at ‘Building the Reggae Mecca in a Post-COVID World’. The speakers for that session will include producer Walshy Fire, BBC’s Seanie B and Ewan Simpson of the Jamaica Reggae Industry Association,” Davis continued.

This year IRD, in keeping with its theme, will salute 11 game changers whose creativity has impacted the growth and global appeal of the music.

Davis also disclosed that there are IRD events taking place all over the world, including the United States, Africa and South America.

“Reggae has always had the ability to serve as healing music. At a time when the streets of the world are filled with protesters crying out for the right of black people, reggae continues to be that source of inspiration and advocacy – we only have to hear the stories of what reggae did for South African blacks who were struggling under the oppression of apartheid. It is a great time for the music and I am pleased with the activity, airplay and passion that now surrounds the music,” said Davis. 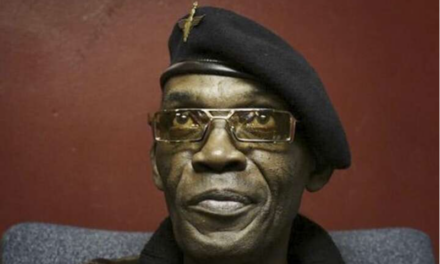 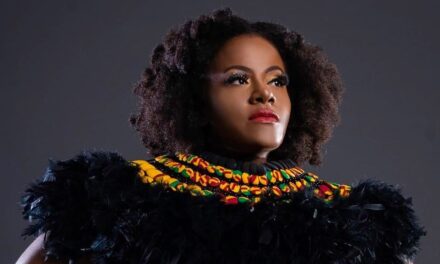 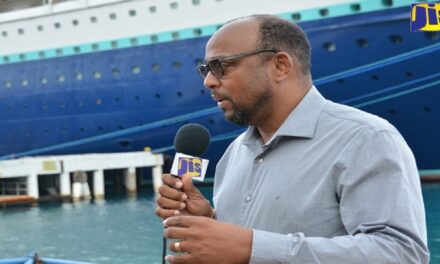 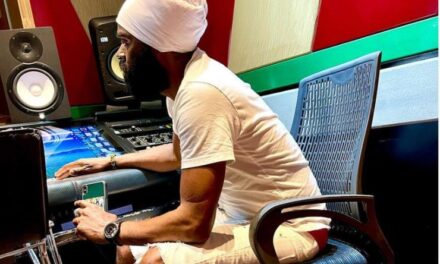