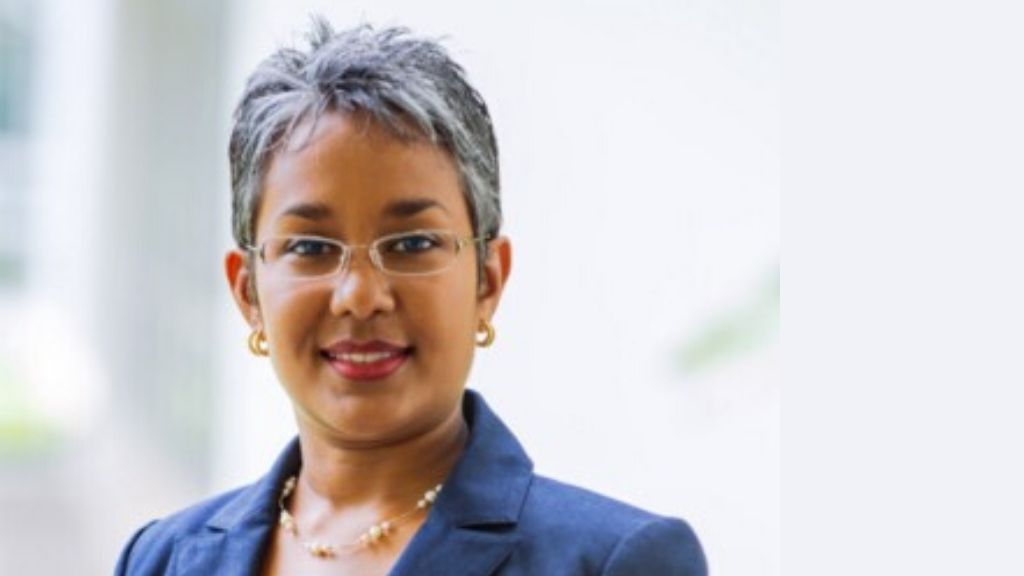 CARIBBEAN economist Marla Dukharan has launched a stinging broadside against the European Union regarding what she said was its unilateral blacklisting of some developing countries such as Jamaica, others in the Caribbean and the wider globe.

Describing the EU’s blacklisting of these countries as an act of racism and bullyism, Dukharan didn’t hold back on her words as she ripped into the European political and economic union, questioning their authority to impose their own methodology globally and over and above the Financial Action Task Force (FATF), which is the global intergovernmental money laundering and terrorist-financing watchdog.

FATF sets policy and international standards that aim to prevent money laundering and terrorist financing and the harm they cause to society in over 200 countries.

In her editorial on her Caribbean Economic Report for June, Dukharan also questioned why the EU finds it necessary to impose harsher standards than FATF on non-EU countries.

On May 7, 2020 the EU announced the addition of 12 countries on its blacklist (The Bahamas, Barbados, Botswana, Cambodia, Ghana, Jamaica, Mauritius, Mongolia, Myanmar/Burma, Nicaragua, Panama and Zimbabwe) and the removal of six countries (Bosnia-Herzegovina, Ethiopia, Guyana, Lao People’s Democratic Republic, Sri Lanka and Tunisia) from the same list.

Dukharan observes that the EU listed as “high-risk third countries” Afghanistan, Iraq, Vanuatu, and Trinidad and Tobago, which the FATF had deemed compliant and are therefore “no longer subject to the FATF’s monitoring process”.

She notes that the EU also blacklisted the Organisation for Economic Co-operation and Development’s (OECD) “Largely Compliant” territories of the Cayman Islands and Samoa.

She contends that this action could be considered extrajudicial in nature, given that the FATF and the OECD are the internationally recognised authorities on Anti-Money Laundering (AML)/Combating the Financing of Terrorism (CFT)and Tax policy, respectively, not the EU.

Dukharan further questioned which body or international treaty gives the EU the legal or even moral authority to impose separate AML/CFT requirements.

The Caribbean economist argues that “the consequences of being placed on these blacklists should not be underestimated, as they are of an economically existential magnitude for these developing countries”.

These consequences include directives such as banks and other gatekeepers are required to apply enhanced vigilance in business relationships and transactions involving high-risk third countries. Furthermore, these blacklisted countries are subject to sanctions by the EU.

Perhaps the most damaging of all the consequences of blacklisting is the fact that banks in Europe and North America are in effect compelled to “de-risk” banks from these blacklisted jurisdictions by withdrawing or reducing correspondent banking services, and in many cases even physically exiting these jurisdictions.

“The withdrawal of correspondent banking services from these small, open, soft-currency jurisdictions are in effect, to place a knee on the carotid artery of their economies – with socio-economic consequences that no small, developing country can survive, especially in this pandemic,” Dukharan reasoned.

She asked whether every single, predominantly white country on earth is fully compliant with the EU’s standards and requirements and is therefore excluded from their blacklists, noting that in the first place, EU laws exclude (predominantly white) EU states from appearing on these blacklists, despite evidence of non-adherence to their own standards and rules. Dukharan points to glaring omissions of predominantly white, non-EU jurisdictions – well known as money laundering hot spots – presumably for political and/or economic reasons, naming Gibraltar, London, Russia and the USA, for example.

According to Dukharan, “the EU’s blacklists lack any shred of credibility, as the criteria for inclusion are applied unilaterally, arbitrarily, and selectively. The EU’s action against blacklisted countries is brutally disproportionate relative to our insignificant level of economic activity (including money laundering) versus that of EU member states and other omitted countries”.

She emphasised that there is no known effective legal or other recourse for these blacklisted countries to pursue to appeal for justice, and that the penalties being imposed on blacklisted jurisdictions have the potential to damage their economies irreparably.

If the EU is not held to account for its longstanding abhorrent behaviour, systemic racism, brutality, and power-mongering, the Caribbean economist is calling on each government in the Caribbean and Caricom, in the first place, to collectively denounce the EU’s blacklisting.

Further, she is calling on the United Nations to intervene on behalf of all its blacklisted members and denounce the EU’s actions. In closing Dukharan stated that now that the evidence against the EU is abundantly clear, anything less than. 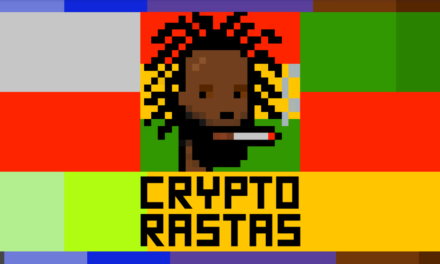 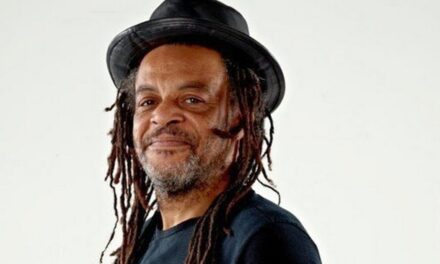 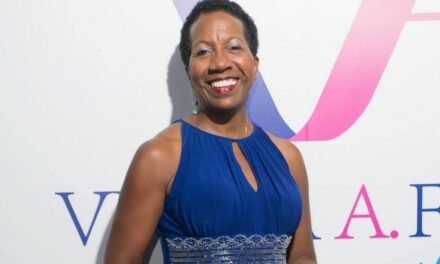 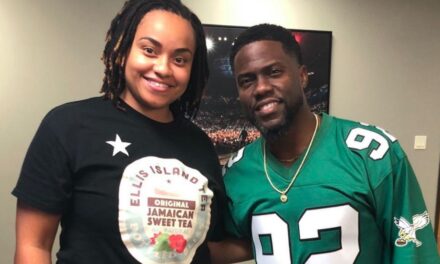