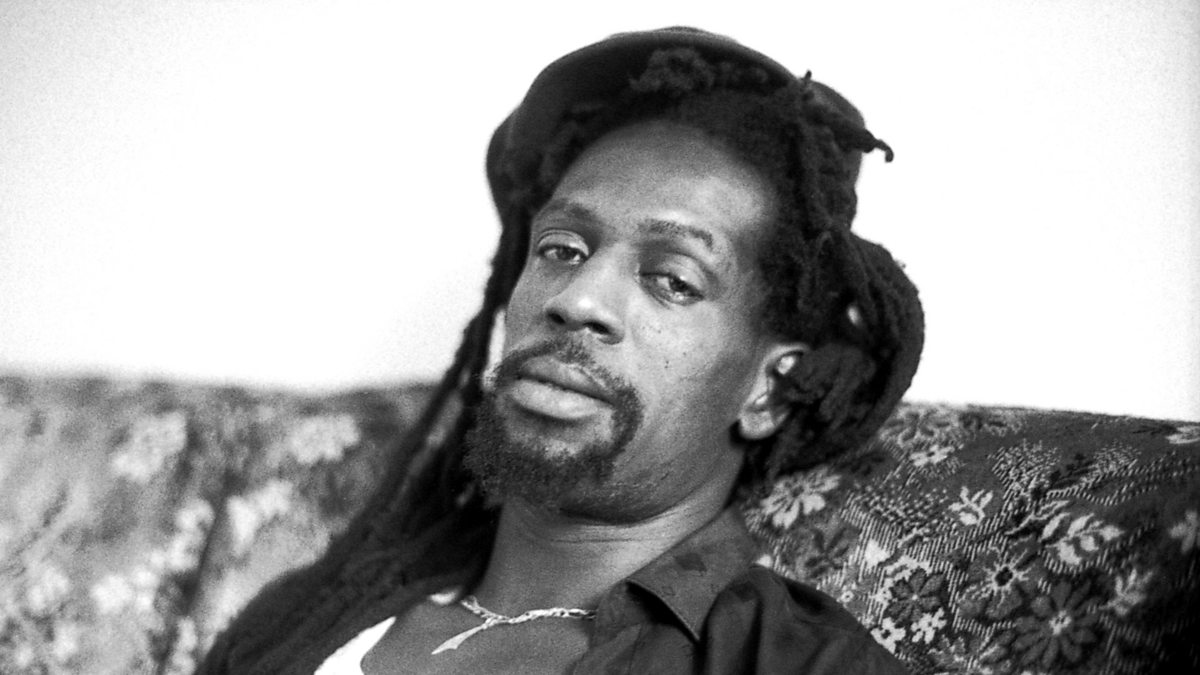 NIGHT Nurse, the 1982 album by the late singer Gregory Isaacs, has been certified silver in the United Kingdom by the British Phonographic Industry for sales exceeding 60,000 copies.

The announcement made was last Friday.

June Isaacs is Gregory’s widow and founder/director of The Gregory Isaacs Foundation.

“This certification for Gregory’s album is an indication that people are still listening to and enjoying his music. His music was relevant then and now, and a new generation of fans are recognising his work,” Isaacs told the Jamaica Observer.

She continued, “I felt very happy when I got the news about the album. I shared the good news with his family and the members of the foundation.”

Night Nurse was recorded at the famed Tuff Gong Studios in Kingston. The set features songs including the popular title track Stranger in Town, Cool Down the Place, Material Man, and Sad to Know (You’re Leaving).

Released by Island Records, Night Nurse peaked at 32 on the UK Albums chart. The title track, which enjoyed significant radio and club play in the United Kingdom, failed to chart. However, six years later in 1988, Isaacs charted at 97 on the United Kingdom Top 100 Singles chart with Rumours.

A cover of Night Nurse by Sly and Robbie featuring British group Simply Red peaked at 13 on the UK chart in September 1997; 44 in New Zealand; and, 84 in Germany. The success of song helped Sly and Robbie’s Friends album (Elektra Records) nab the Grammy Award in 1999 for Best Reggae Album.

According to Isaacs, her late husband had put a lot into the Night Nurse album.

“He spent a lot of time working on the album. It was his first for Island Records and it was the album that he had the most fun doing. He also toured everywhere, mostly in Europe, to promote the album after it was released,” said Isaacs.

“I met Gregory during my final year attending Shortwood Teachers’ College and we got married in 1983,” she continued.

Gregory Isaacs, who was once signed to Virgin Records subsidiary Front Line Records, is known for hit songs including Love is Overdue, Mr Brown, and All I Have Is Love, died from lung cancer on October 25, 2010. He was 59 years old.

In 2016, he was posthumously awarded the Order of Distinction (Officer Class) in recognition of his contribution to Jamaican music. 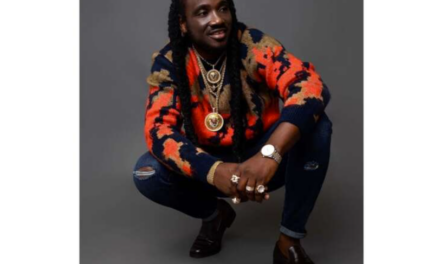 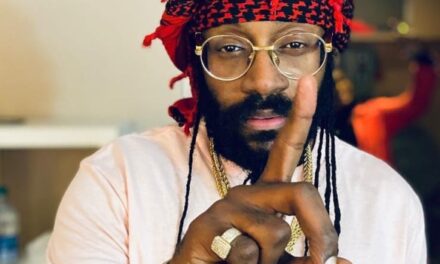 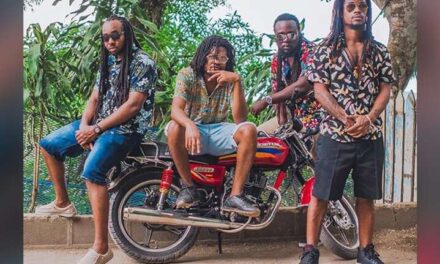 Sweet and Dandy for EarthKry 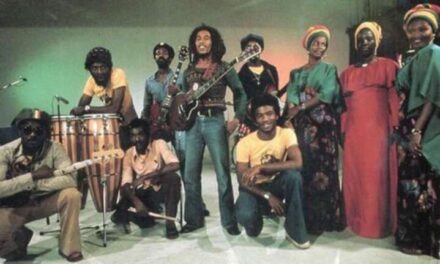