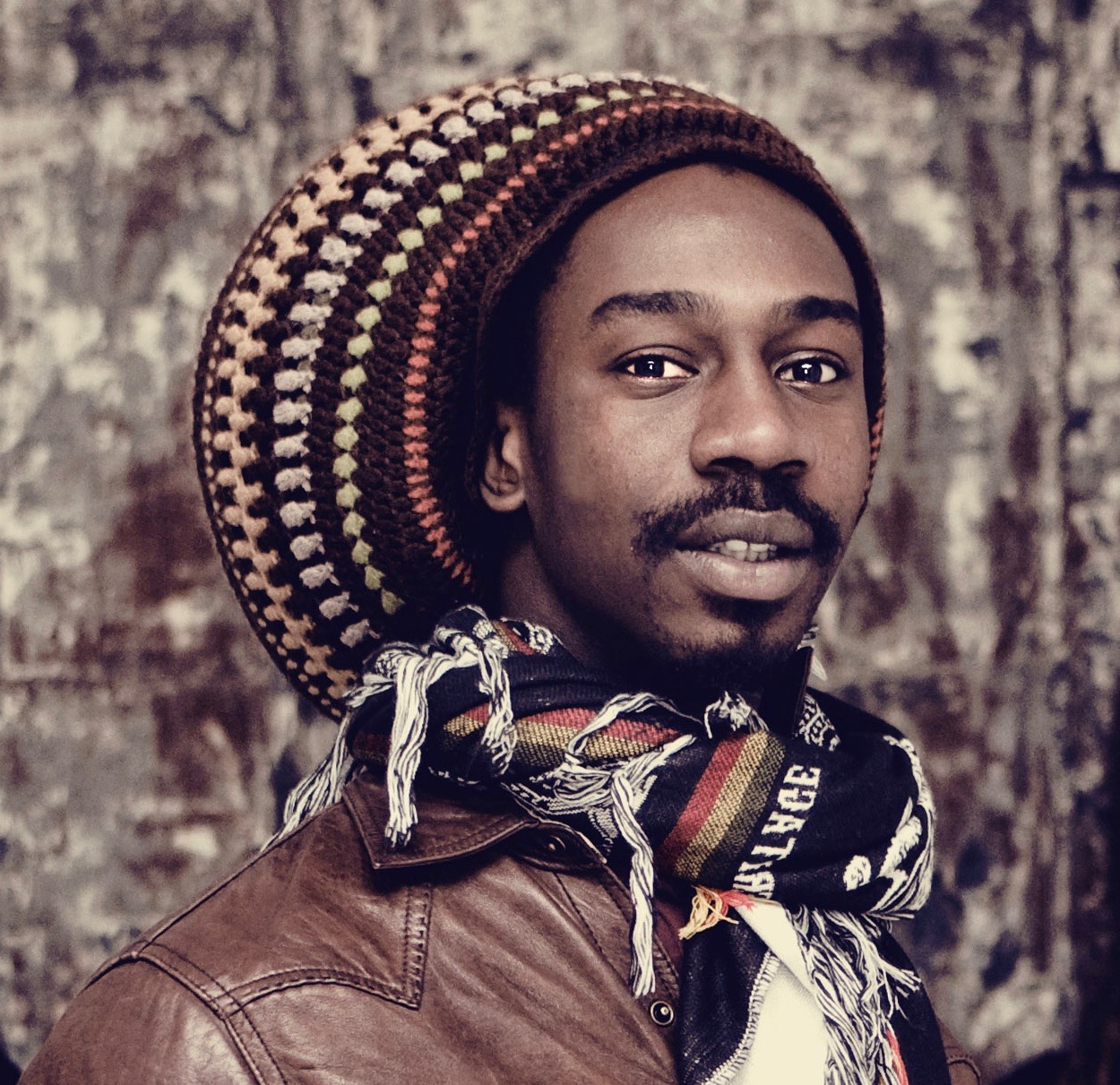 SENEGALESE reggae artiste Meta is looking to spread a ray of hope to the world with his most recent album Dia (pronounced Jah in French).

“This album is for the world. I’m calling the people to forgive and heal; to move on to a next page with respect dignity and love [and to] liberate Africa,” he told the Jamaica Observer.

Of the 16 tracks on the album, he produced 11. The other contributing producers were Sidney Mills, Shane Brown, Skankin’ Monks, Tuviel levy and The YoungBoyz.

It was officially released on September 17.

The project explores themes of racism, poverty, war and destruction of the environment.

“I think everyone has a message; we are one. Each artiste [is] brought on earth to participate and put his pieces in the puzzle of life,” he said.

The artiste does not have a favourite track on the album. 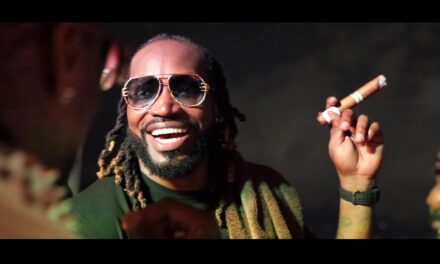 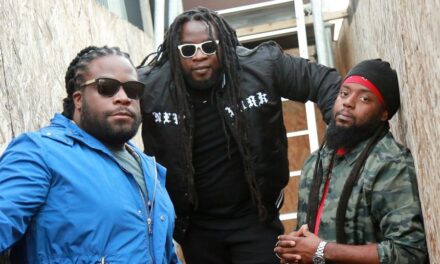 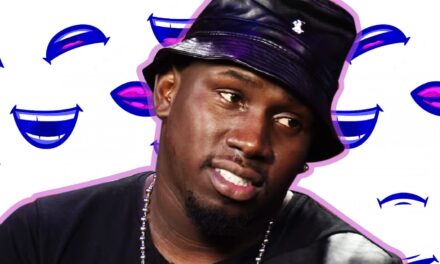 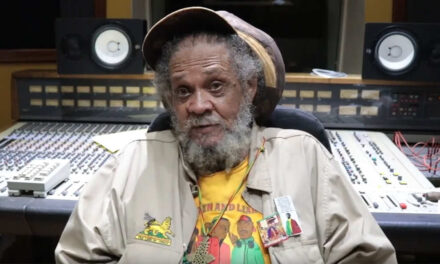