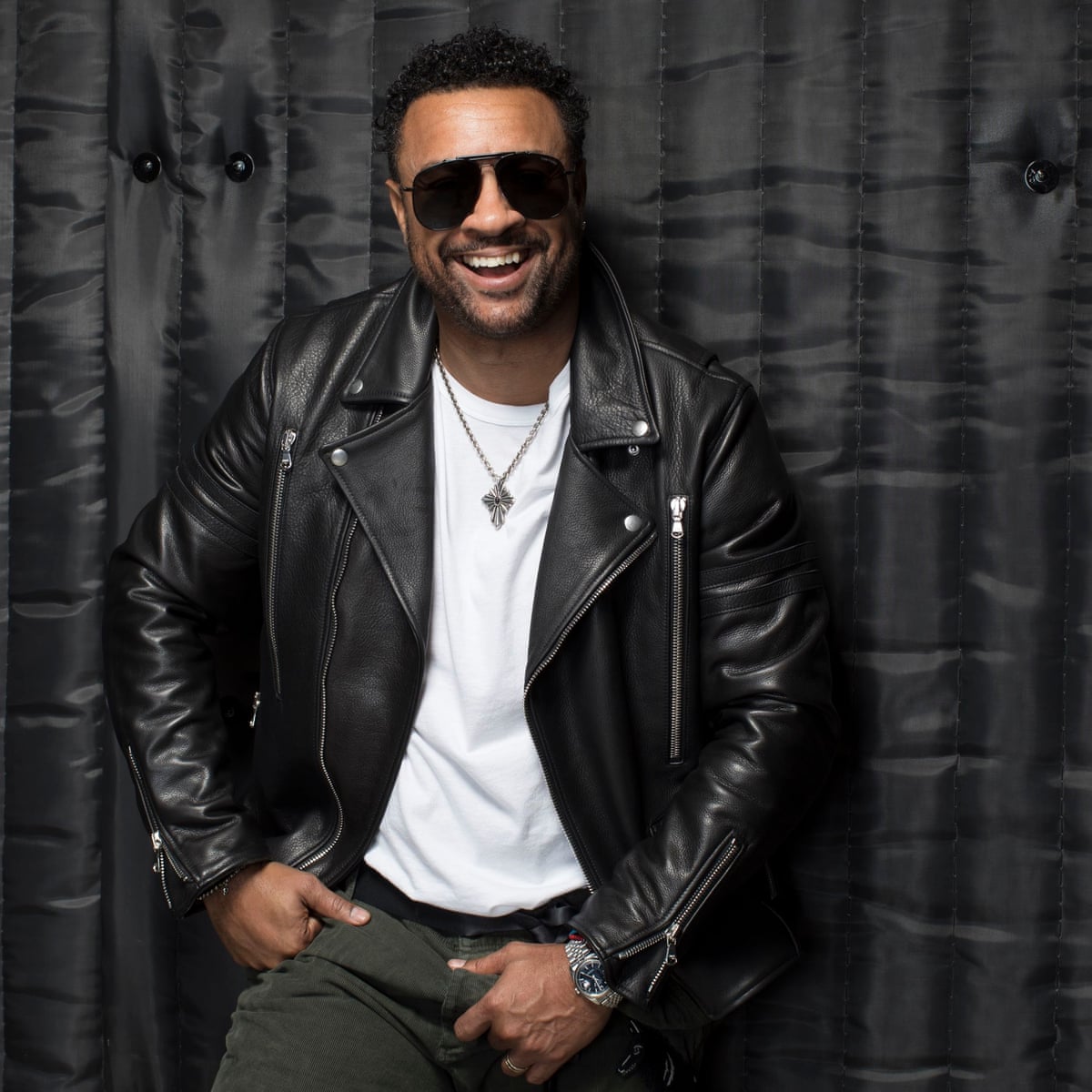 SHAGGY’S 21-year-old set Hotshot, which has been certified multi-platinum in the United States, re-enters the Billboard Reggae Albums chart at number two.

It was a year ago that the album entered the chart for the first time at number three.

Upon its release in 2000, Hotshot was marketed as a pop/R&B album and didn’t chart on the reggae table.

Hotshot, which features the hit songs Angel (with Rayvon), It Wasn’t Me (with Rik Rok), Freaky Girl, Luv Me, Luv Me, Dance and Shout, and Hope, topped the Billboard 200, UK Albums and Canadian Albums chart in 2001. It was the number two best-selling album in the United States for 2001 and number one for the year in Canada.

Back onto this week’s Billboard Reggae Albums chart, Bob Marley and the Wailers hang on to the number one spot for a 96th week with Legend, while Jason Mraz’s Look for the Good is steady at three.

The Very Best of UB40 re-enters the chart at number four, as does Sean Paul’s Dutty Classics Collection at number five.

World on Fire and Set in Stone by Stick Figure are six and seven, respectively, while Sean Paul’s The Trinity remains at number eight.

Light by Jewish-American reggae artiste Matisyahu re-enters the chart at nine. Between 2009 and 2010, the album, released by Epic Records, spent 34 weeks at number one. It features the gold-certified single One Day.

Gold by Bob Marley and the Wailers dips one place down to 10.

On other Billboard charts, the gold-certified Gyalis by Capella Grey continues to make its presence felt. On the Hot 100 it moves from 48 to 46, while on Hot R&B/Hip-Hop Songs the song steps from 14 to 10.

On R&B/Hip-Hop Airplay, Gyalis inches from three to four, while standing firm at four on Hot R&B Songs. On Mainstream R&B/Hip-Hop the song is also steady at four while charging from 11 to eight on Rhythmic Airplay.

Producer Tarik “Rvssian” Johnston’s Nostalgico featuring Puerto Rican singer Rauz Alejandro rises from 85 to 81 on Billboard Global 200, while stepping from 58 to 55 on Global Excluding US 200.

On the Latin charts, Nostalgico is steady at 16 on Hot Latin Songs, while climbing 21 to 17 on Latin Airplay. On Latin Pop Airplay, the song lifts from 5 to 4, and from 10 to nine on Latin Rhythm Airplay.

On the sales-driven US Current Reggae Albums chart, Walshy Fire’s Riddimentary Selection returns to the number one spot.

SOJA’s Beauty in the Silence is number two, The Capitol Session 73 and Uprising Live! Limit by Bob Marley and the Wailers are three and four, respectively.

Keith Hudson’s Flesh of My Flesh, Blood of My Blood is five, while Sublime Meets Scientist and Mad Professor Inna L.B.C. by Sublime is six.

Alkaline’s Top Prize re-enters the chart at seven, while Higher Place by Skip Marley is eight.

Good Times (Roll On) by Fortunate Youth is nine, and Black Art from the Black Ark by Lee “Scratch” Perry and Friends is 10. 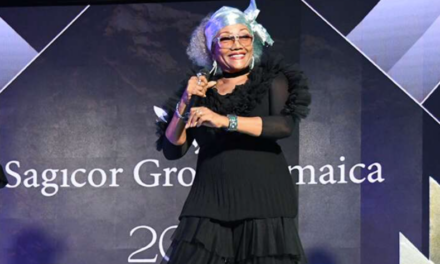 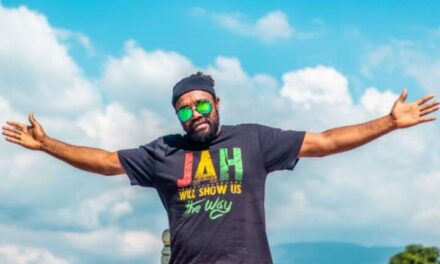 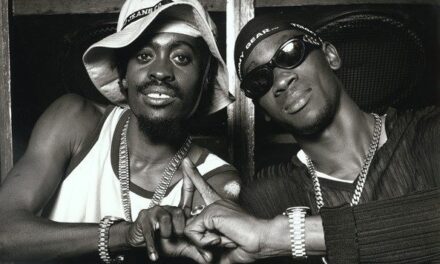 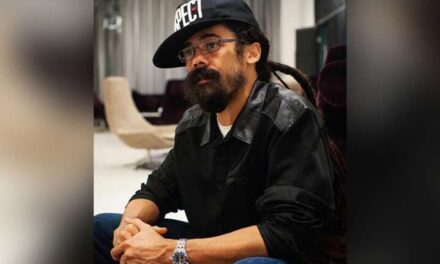