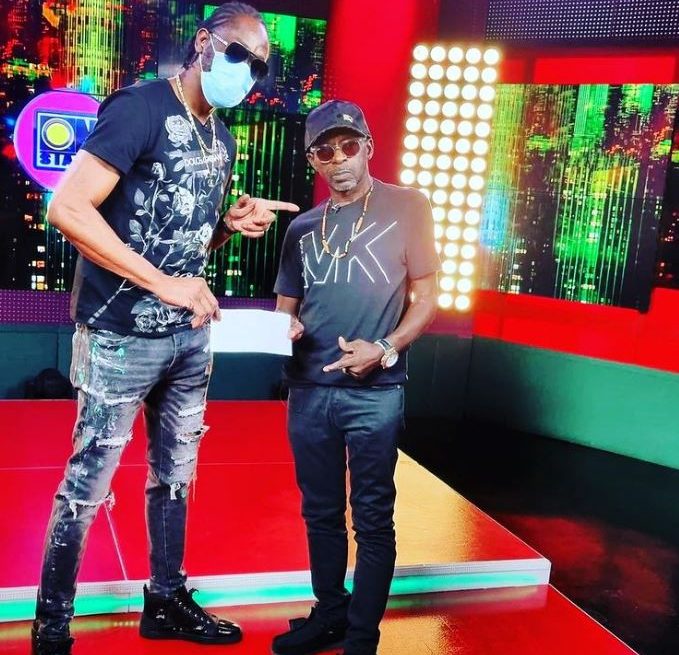 Some three months after helping music producer and philanthropist, Big Stone procure much needed funds for a vital medical test; Bounty Killer was back in full ‘giving mood’. This time, the entertainer through his Bounty Killer Foundation, zoned in on veteran artiste, Tiger who recently suffered a stroke and was in dire need of financial assistance.

On Wednesday, the five-star general handed over a cheque for JMD $400,000 to the veteran artiste whose family has revealed that his mobility has been affected tremendously by the stroke. Tiger’s daughter who performs under the stage name Rhiality, told the OBSERVER ONLINE last month, that the family was struggling to cover the deejay’s medical bills.

In a presentation Onstage, Bounty Killer lauded the veteran deejay for his strength, indicating that from 1994, he has been battling numerous problems with unmatched strength.

“You’re a strong fellow. Fighting on from 1994 from such a serious critical accident. Yah warrior man. I wish you a speedy recovery.”

Bounty Killer was making reference to the accident that almost claimed the life of the No Wanga Gut deejay. Tiger was at the heights of his career in the early 90s when he was struck from his motor-cycle in St Andrew in 1994. The accident resulted in him suffering extensive head injuries leaving him with a speech impediment.

Bounty Killer who reposted the hand-over ceremony urged others to come to the veteran artiste’s assistance where possible.

“Y’all know the @bounty_foundation mantra, the motto, the mission is each one teach one to reach one and to share if u care,” he posted to his official Instagram page. 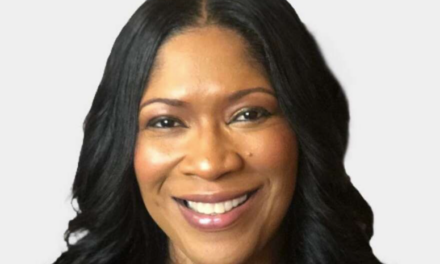 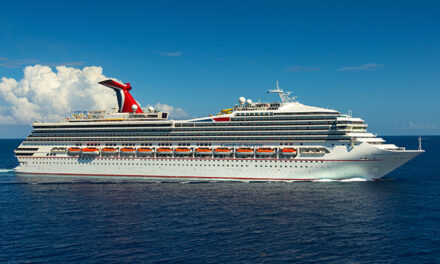