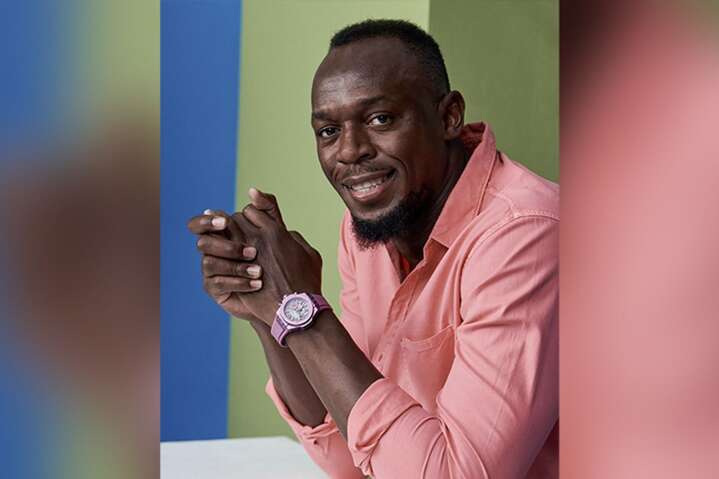 At 35 years old, Argentinian talisman Lionel Messi has won every football title there is — except the coveted World Cup.

Usain Bolt, sprint legend-cum-music producer, is an ardent Argentina team supporter. He feels Messi, who is making his final World Cup appearance, will lift the trophy fifth time of asking.

“It’s Messi’s last World Cup… I expect he will want to go out with this title to add to his legacy,” Bolt, 36, told the Jamaica Observer.

The World Cup kicks off November 20 and ends December 18, in Qatar. Argentina, which is in Group C, plays Saudi Arabia on Tuesday. Group C also comprises Mexico and Poland.

Messi, like Bolt, has a storied career. The youngest player ever to represent Argentina in a World Cup, he made his début in 2006 at 18. A prolific goalscorer and playmaker, Messi captained his country to the runner-up spot in World Cup 2014. His other accolades include seven Ballon d’Or awards, 2009 FIFA World Player of The Year, and 2019 Best FIFA Men’s Player. 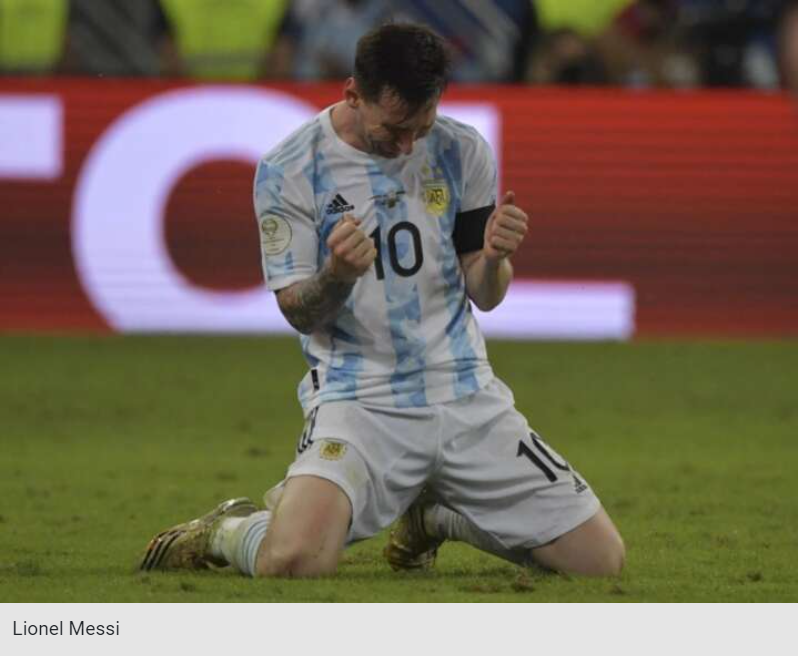 Bolt feels Argentina’s current form should carry them to victory, but he is wary of their South American neighbours — Samba kings Brazil.

“The [Argentine] team has been unbeaten in 35 games, I think. So I believe their run of form sets them up quite well to win this year. Also, I think a team outside of Europe is due to win the World Cup. So why not Argentina?” he said.

“Brazil’s attacking players are among the best in the world, right now, so I can see them winning also,” Bolt continued.

He spoke of his love for Argentinian football.

“As you know, in Jamaica a lot of people cheer for Brazil. So I said: ‘No. I have to cheer for a different team other than Brazil’. So I picked Argentina after watching clips of (Diego) Maradona,” Bolt said.

Maradona captained his country to its second lien on the World Cup title in 1986. The country first lifted the cup in 1978.

Widely regarded as one of the greatest players in the sport, Maradona died on November 25 2020 at age 60.

Bolt regards Maradona and Brazil’s Pele as the sport’s two all-time greats, with Messi and Cristiano Ronaldo of Portugal as the greatest of the current generation.

Considered the greatest sprinter of all time, Bolt is an eight-time Olympic gold medallist. He is the only sprinter to win Olympic 100m and 200m titles at three consecutive Olympics (2008, 2012, and 2016). He also won two 4×100 relay gold medals. 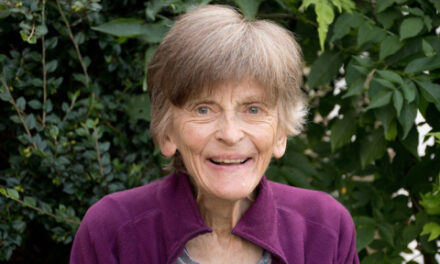 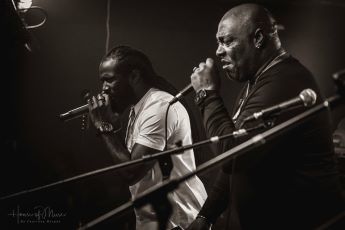 A toast to Holt 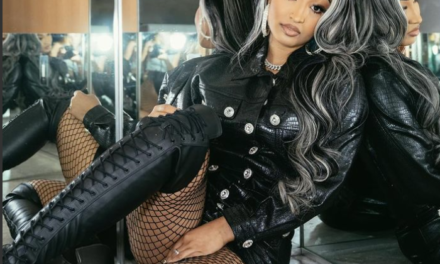 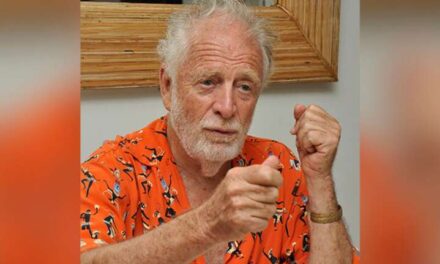