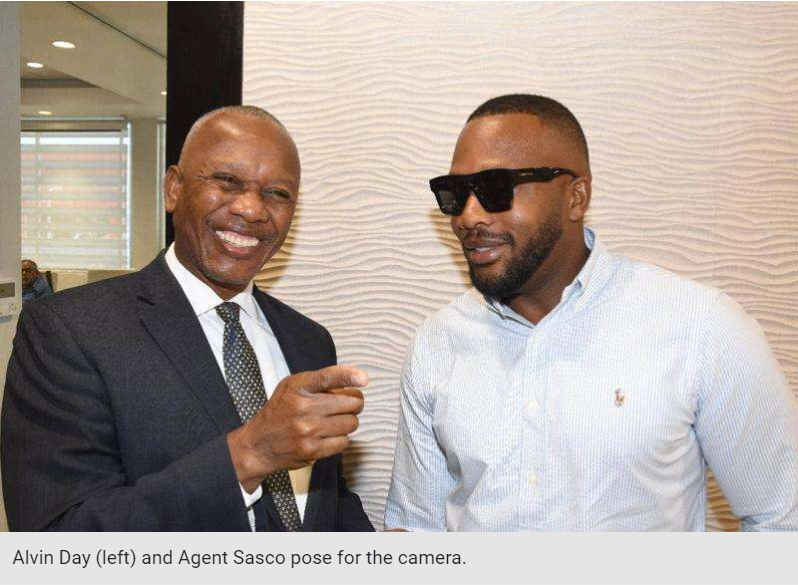 The prizes were handed out to representatives of the five schools — (primary) Excelsior and Trench Town in Kingston, Highgate (St Mary) and Simon (Rock River, Clarendon) — at a function at Jamaica National’s (JN) head office in New Kingston last Wednesday.

Graduates Can Fly was created through the efforts of riveting, Jamaican-born empowerment speaker Alvin Day, and conscious dancehall DJ Agent Sasco. It is aimed at instilling renewed confidence in students in primary and secondary educational institutions who may have lost interest in their academic pursuits.

The competition targeted students throughout the Caribbean, offering their schools cash prizes totalling $350,000, or its US-dollar equivalent. In addition, some 26,000 registered Jamaican teachers were given access to free digital copies of Day’s captivating best-selling book, If Caterpillars Can Fly, So Can I, which gave birth to the project.

Sasco, whose real name is Jeffery Campbell and who is slated to be honoured with the Order of Distinction (Officer Class) during National Heroes’ Week next month, thanked Day for involving him in the process.

“It is an incredible book, and we are thankful for your reaching out to have us as a part of this project by adding some musical content to the values and morals of the story,” he said.

The Camperdown High School graduate said that in reaching out, he found he could identify with the content of the book and also reinforce a lot of things which were already a part of his value system, which encouraged a sincere response through the song.

“I believe the future is always brighter than the present,” Day told the audience, as he recalled that he was almost never born because relatives suggested his mother have an abortion, “and spare the family the embarrassment, because I was an illegitimate son and a bastard”.

“I was a bastard, but I saw people who had what I wanted and I consulted with them — and this morning I discovered I could get out of my bed by myself and oxygen is still free,” Day joked.

The Graduates Can Fly track was inspired by Day’s book and featured Agent Sasco and his daughter, Lauren Campbell, deejaying and singing. It was released during Child Month in May and was launched on June 8. It was immediately endorsed by the Ministry of Education and Youth, to aid children in their continuous transformation, but was too late for some graduations.

“The Ministry of Education and Youth recognises the empowerment that this offers to students as they continue their transformation from caterpillars to butterflies. We encourage school leaders to sensitise and guide the students who wish to participate,” the ministry said in a release.

It was also welcomed by Minister of Culture, Gender, Entertainment and Sport Olivia Grange who has expressed her endorsement of the competition.

“It is clear that this competition seeks to inspire students to achieve their aspirations and so, as the minister of culture, gender, entertainment, and Sport, it gives me great pleasure to endorse the 2022 Graduates Can Fly Singing Competition,” she said.

Contestants were asked to submit a video, maximum three minutes, from their graduation exercise while singing their rendition of Graduates Can Fly.

Day, who echoed the ministry’s sentiments, shared that he hoped the initiative would positively impact young persons in their development journey, noting that he himself discovered what it took to learn how to transform.

“Growing up, I didn’t have the privileges or respectability of polite society — and, in fact, many people didn’t expect me to make it. However, I discovered what it takes to transform and soar — learned how to fly,” he shared.

The competition required students from grades six, 11 and 12 to perform and submit a video of the song for a maximum of three minutes at their graduation exercise, singing their rendition of the song.

Day’s business representative in Kingston, Calvin A Hunter said he was disappointed that the effort excluded many schools which had conducted graduation exercises prior to the creation of the song. However, he said that all the parties, including sponsors, have already given the thumbs up for the effort and promised to assist in ensuring that the process begins in a more timely manner in the future, including across the Caribbean. 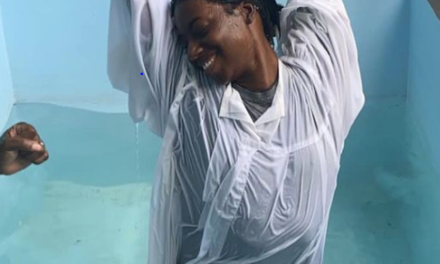 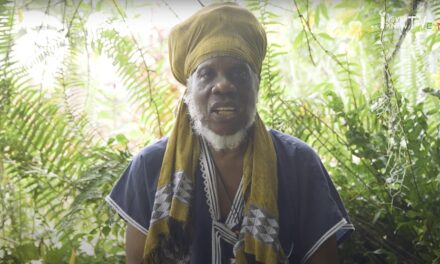 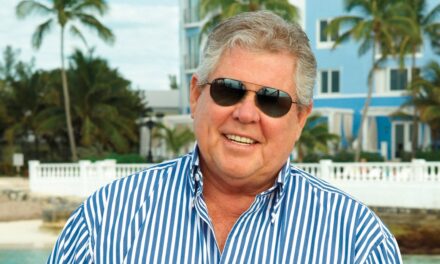