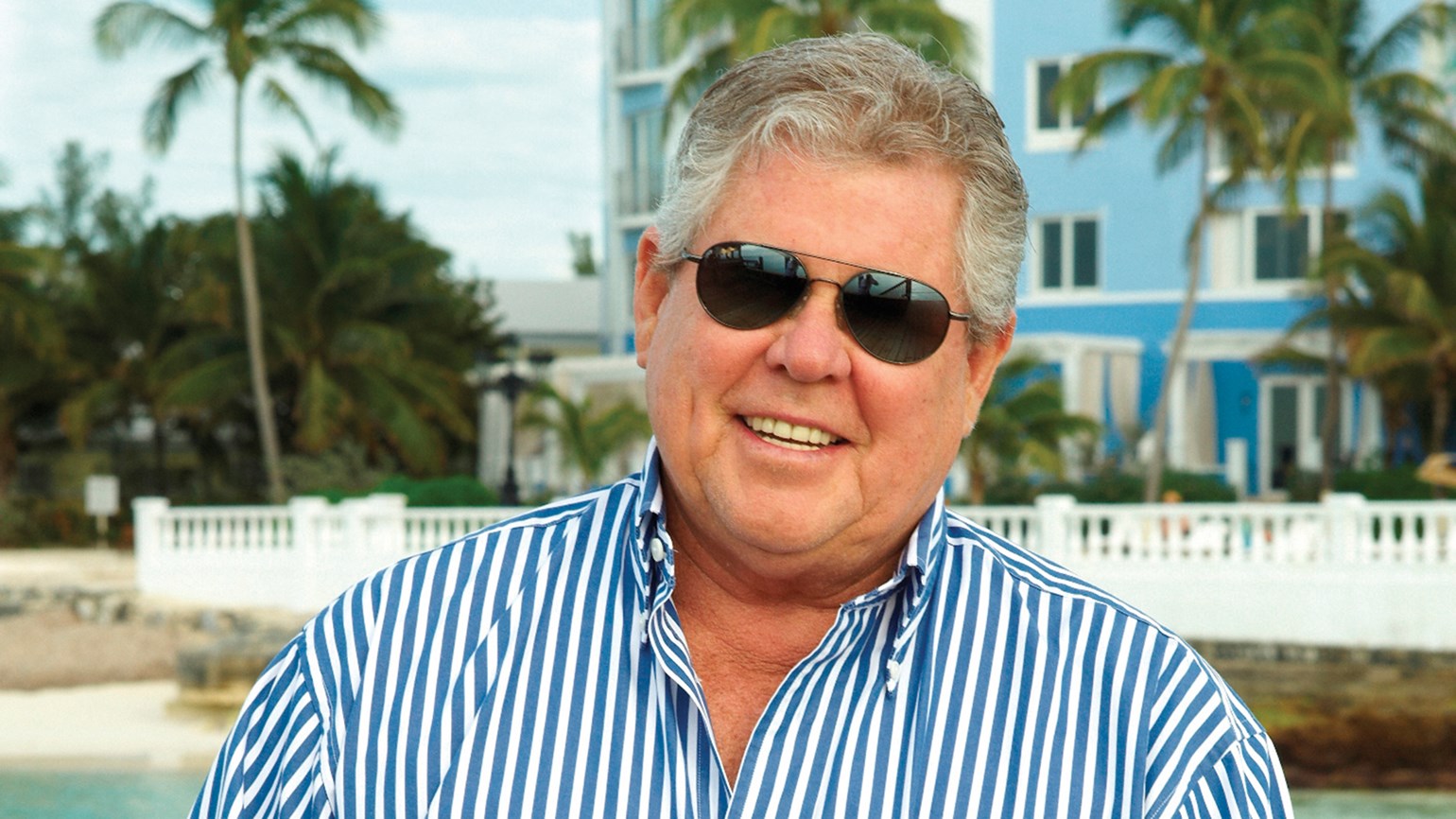 Gordon “Butch” Stewart, the late chairman of the Jamaica Observer, became the latest inductee into the Caribbean Media Hall of Fame when he was welcomed into the hallowed body at a virtual ceremony yesterday at the start of the 52nd Annual General Assembly of the Caribbean Broadcasting Union (CBU).

Chairman of the selection panel for the awards, Vic Fernandes, who was the longest-serving CBU president, said his panel of adjudicators saw a body of national and international contribution at a high level from the inductee, which qualified him for their recommendation.

Stewart, who died in January this year, was also hailed for his contribution to other media organisations, some at the level of their board, including the Express newspaper and Caribbean Communications Network ( CCN) in Trinidad and Tobago.

A citation read in Stewart’s honour also recognised him for the advertising support that his businesses gave to media in the region in more than half a dozen countries. It was noted that his Sandals Resorts business also operated an Environmental Media Awards programme for several years in which journalists have been awarded for work done in reporting on ecological matters and how they affected the region’s ecosystems.

It was also noted that Stewart had seen to the expansion of the Observer’s media entities to now include two radio stations, one of which, in its first few years of operation, gained a top six rating in listenership in Jamaica.

Current executive chairman of Sandals Resorts Adam Stewart expressed delight at his late father being recognised with the induction into the Caribbean Media Hall of Fame. He said his entire family was thrilled by the news and is honoured by the recognition.

The Caribbean Media Hall of Fame has been operated by CBU for more than two decades and is considered the highest level of recognition for media owners and workers in the region. 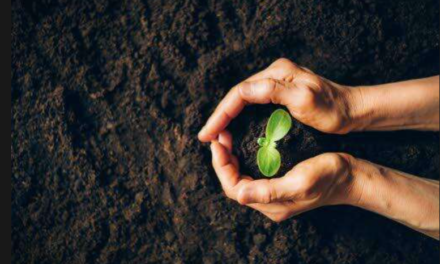 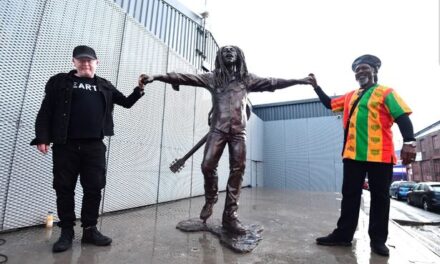 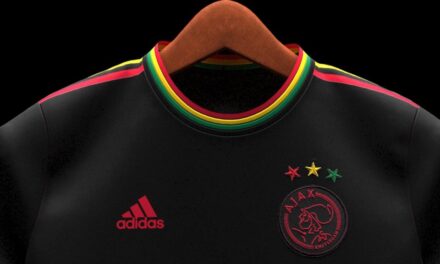