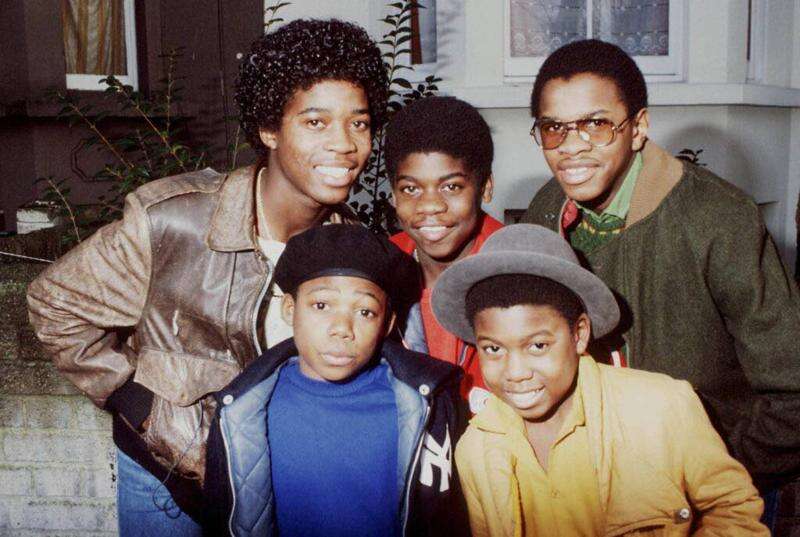 BRITISH reggae band UB40 are among those who have been paying tribute to Musical Youth drummer Frederick Waite Jr following his death at the age of 55.

The announcement of Waite Jr’s death was made on Musical Youth’s official Twitter page on Thursday. No cause of death was given. A notice for an inquest into his death, listed by the Birmingham City Council, said he died on July 20, according to one media report.

In response to the announcement UB40 tweeted that they were “sad” to hear the news and sent their thoughts to his family and the group.

On Thursday, Musical Youth tweeted that the band member had passed.

“We are sad to announce the passing of Musical Youth’s drummer Frederick Waite Jr. Our thoughts go out to him and his family during this sad time. We have lost a musical legend who inspired many young musicians over the last 40 years. Rest in Eternal Peace,” read the post. 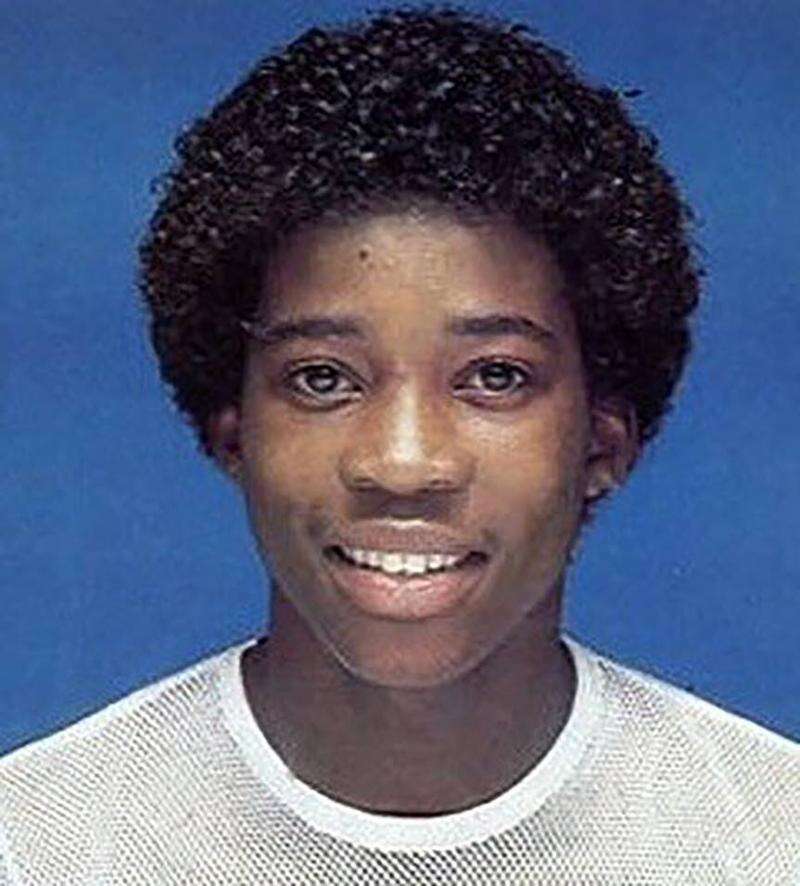 They are best known for their hit song Pass The Dutchie which was a British number one in 1982. The song was a mash-up of U Brown’s Gimme The Music and the Mighty Diamonds’ Pass The Kouchie. The track that went to number one on the charts in the United Kingdom, Ireland, Belgium, the Netherlands, Canada, New Zealand, and Australia.

The band has two albums to its credit, 1982’s The Youth Of Today and Different Style! in 1983. Musical Youth received a Grammy nomination for Best New Artiste in 1984.

Pass The Dutchie became a hit again, with the band performing the song at the Birmingham 2022 Commonwealth Games closing ceremony last Monday. It was also featured in season four of the hit Netflix series Stranger Things. 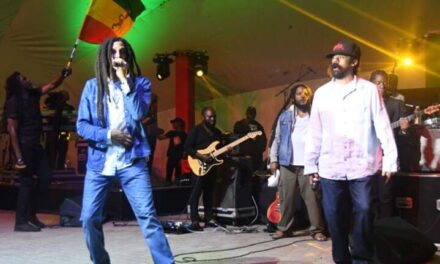 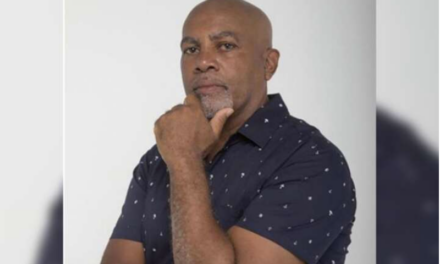 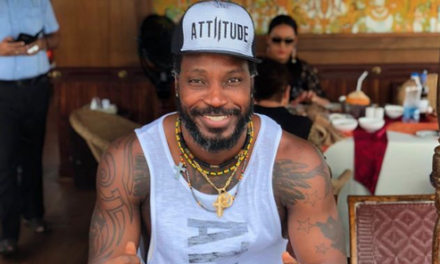 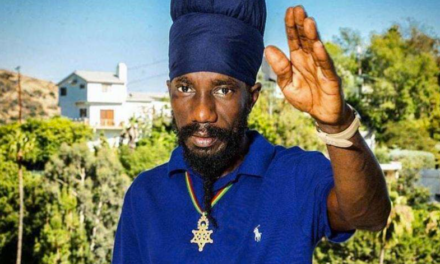