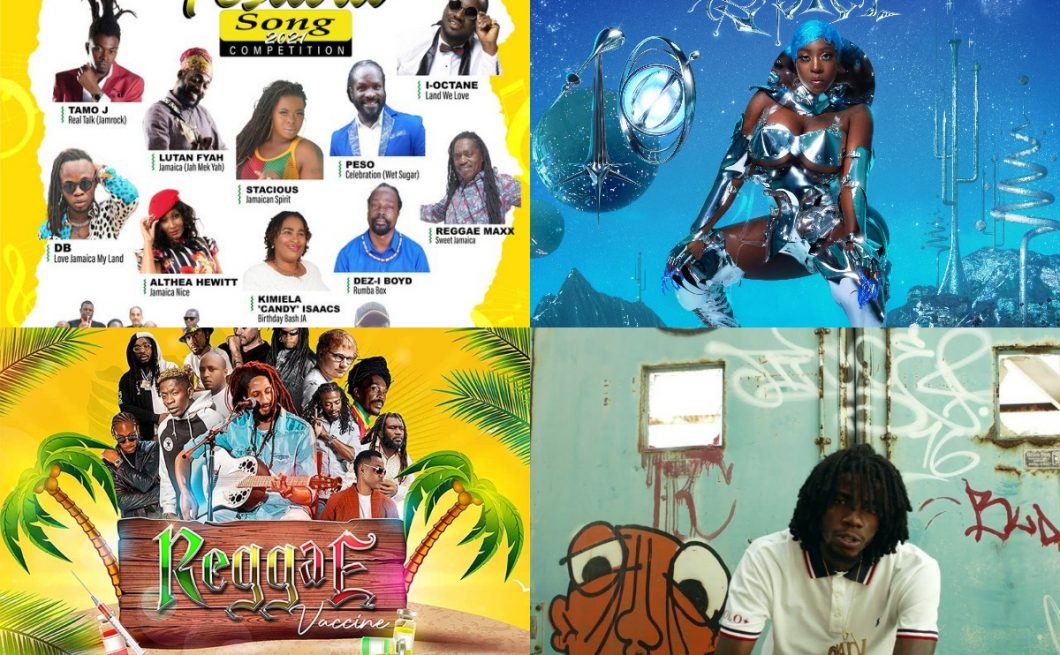 It’s the beginning of the Grammy season once more and musical acts across the globe have begun submission to the Recording Academy to have their work considered for nominations. On the local music scene, things are no different as a myriad of top dancehall and reggae acts have handed in their projects for consideration in the Best Reggae Album category.

Among those submitting their work so far is dancehall star Alkaline with his ‘Top Prize’ album.

His manager (and sister) Kereena Beckford made the revelation on her Instagram page earlier this week sharing that the album is now in for the first round of voting.

Top Prize, Alkaline’s sophomore work, has been doing well since its release back in May. In its first week of sales, Billboard revealed that the project received, 1,527 in pure album sales and 2,957 units in total consumption from sales and streams in the US.

The coveted music platform also revealed that the 14-track project debuted at No. 2 on the Reggae Albums chart, which combines streaming and sales in the United States.  Top Prize also entered the Billboard Current Album Sales chart at No. 56 and debuted at No. 19 on the Billboard Heatseekers Albums chart at that time as well making it one of the leading projects released by a male dancehall artiste this year.

Also going up for consideration is ‘10′, the long awaited debut album from the dancehall Queen herself, Spice. Record label VP, recently announced that the fifteen track effort has been submitted for voting as well.

If the album manages to get past the rounds of voting to earn a spot on the final nominations list, this will be the first for Spice. She will no doubt be hoping to write a piece of history by becoming the first female dancehall artiste (and the second woman overall) to hopefully walk away with the golden gramophone come 2022.

Spice’s effort has topped the reggae charts on Billboard and has managed to deliver hits in the forms of the tracks ‘Go Down Deh’ and ‘Send It Up’. It also earned the entertainer performance slots on some of the most popular television shows across the US as she promoted the project alongside Grammy-winning artistes, Sean Paul and Shaggy. With her album 10, Spice has made appearances on Good Morning America, Wendy and Jimmy Kimmel Live.

Reggae Vaccine, the compilation effort, which features the likes of Julian Marley, Bounty Killer, Ed Sheeran, Shatta Wale, Anthony B and others has also been placed in the early rounds of voting. The project which was released back in June via Contractor Music Group, peaked at the no. 2 position on the USA iTunes Reggae chart.

A surprise entry to the submission list this year, is the 2021 Jamaica Festival Song album. The album features the 12 finalists from this year’s event to including danechall artistes, I Octane and Stacious.

Voting is now underway and is expected to close off on November 5 where the listing will be trimmed down to the final five nominees. 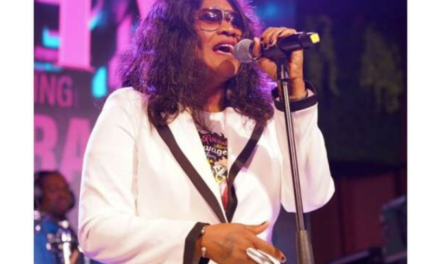 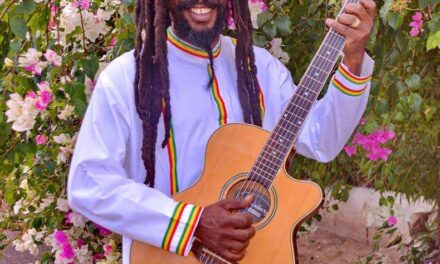 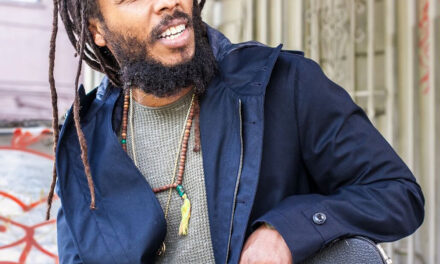