THE Best Reggae Act category of the Music of Black Origin (MOBO) Awards was instituted at the first staging of the awards in 1996. The category has been replaced by the Best Caribbean Music Act for the 25th staging which takes place on November 30.

This is the third MOBO nomination for Koffee, who earlier this year released the album Gifted, which charted at number nine on the Official UK Albums chart. 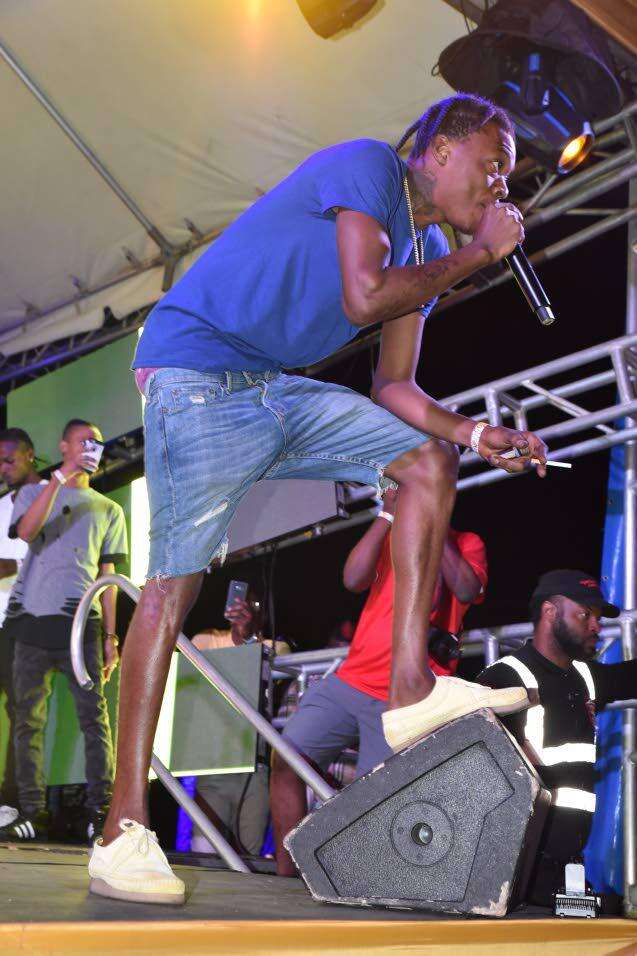 For Popcaan, this is his eighth MOBO nomination. He won Best Reggae Act in 2015 and again in 2016.

Shenseea has received her third nomination. Last year, she won the MOBO for Best Reggae Act. In March, she released her debut album Alpha for Rich Immigrants/Interscope.

Whap Whap was a massive club hit in the United Kingdom for Skillibeng this year. He was nominated twice before, and this year he is up for two nominations. He is also nominated in the Best International Act category.

This is the third nomination for Spice, who in August released her sophomore album Emancipated via her Spice Official Entertainment label.

The MOBO Awards, an annual British music award presentation honouring achievements in music of black origin, will commemorate its 25th anniversary of the awards at the OVO Arena in London. 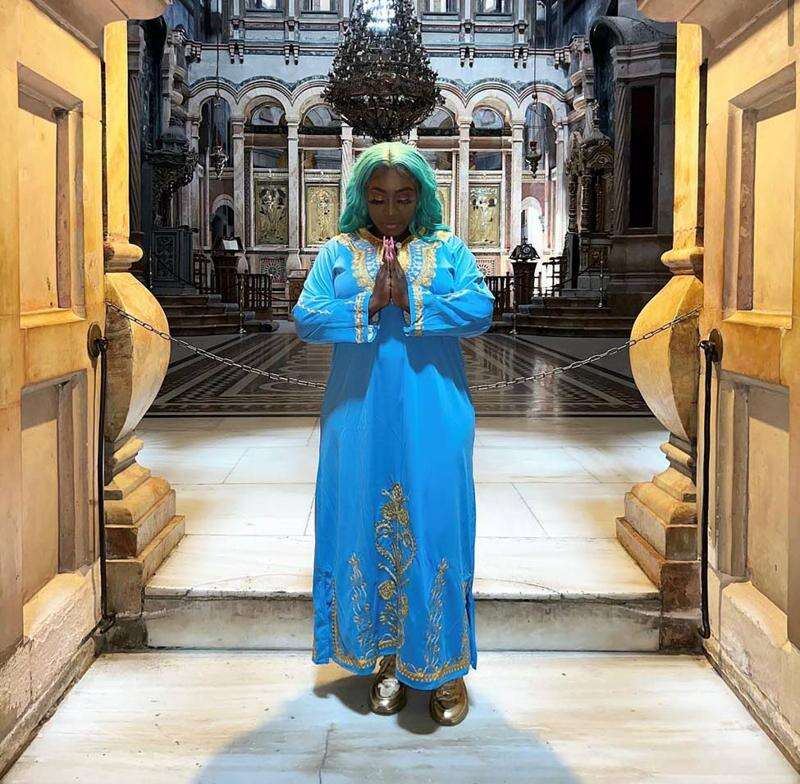 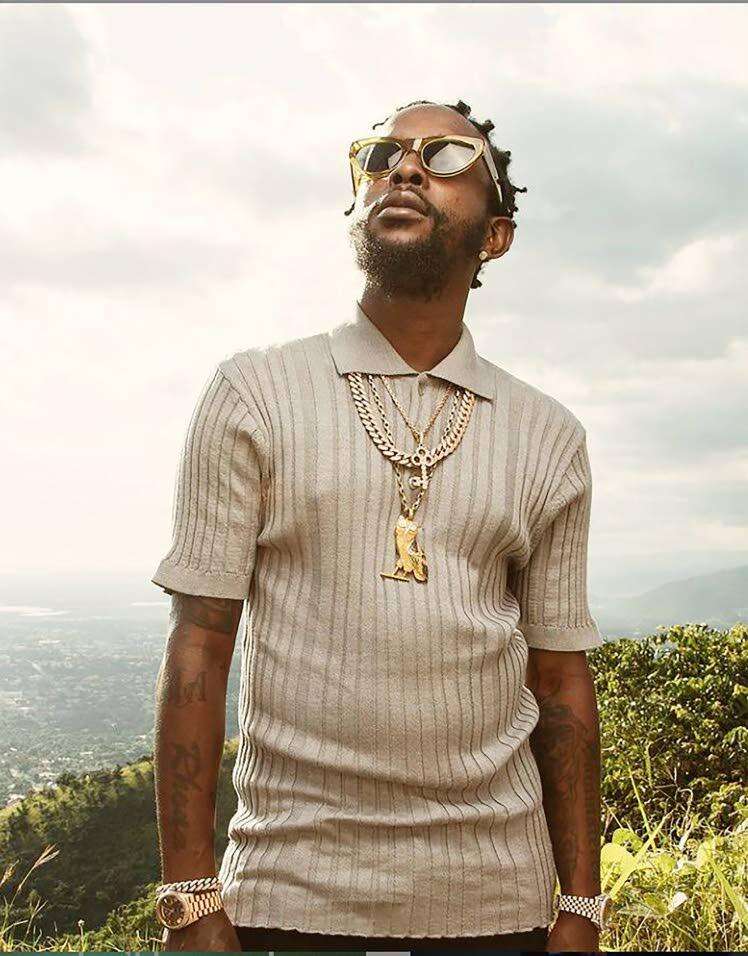 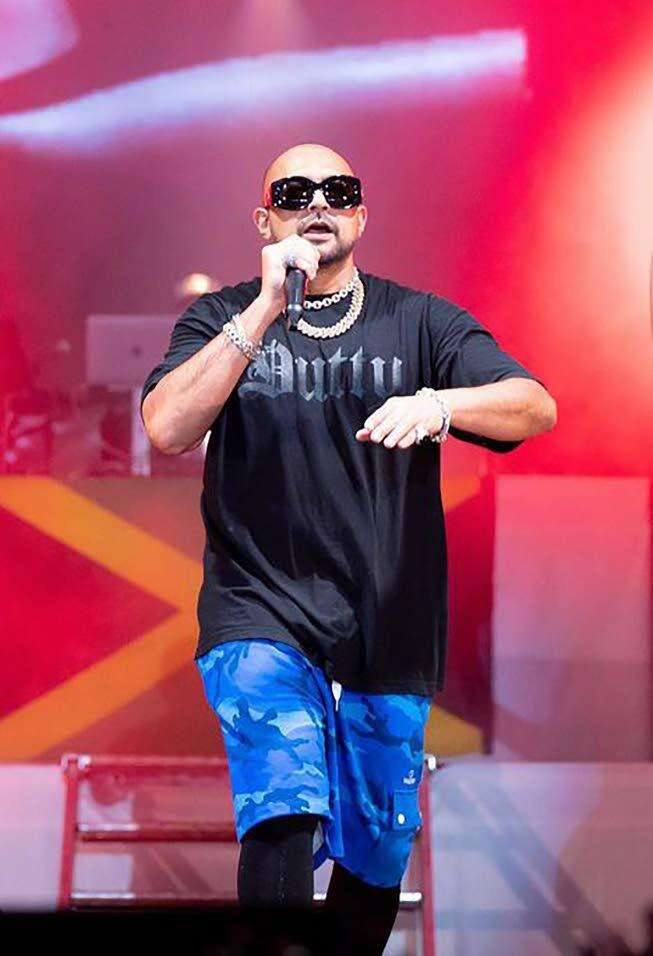 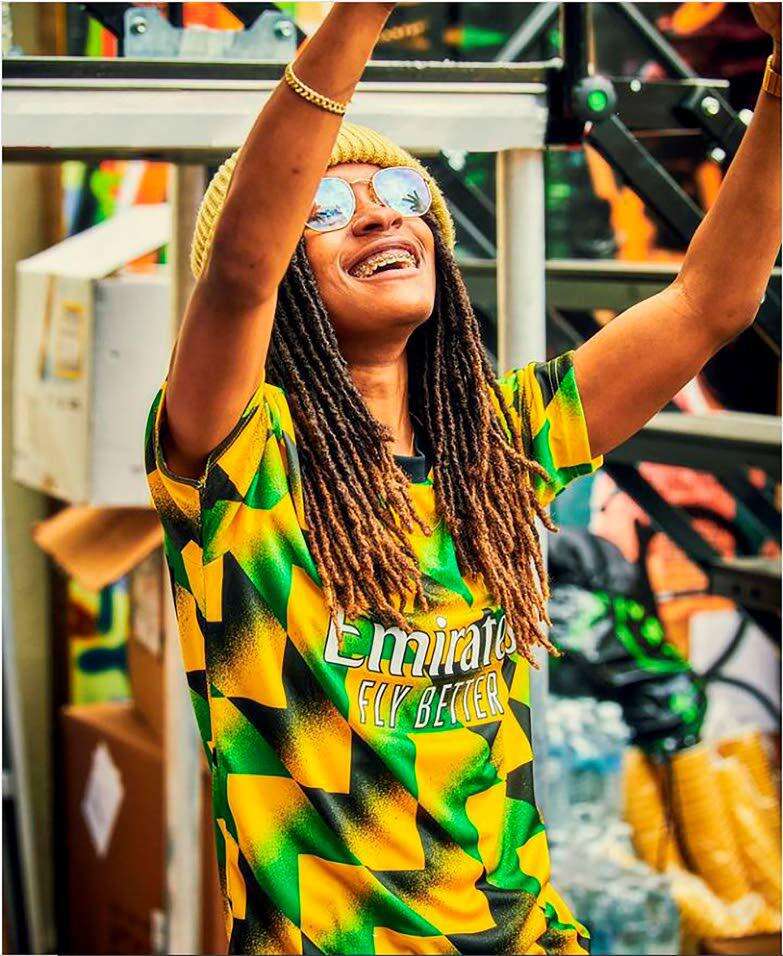 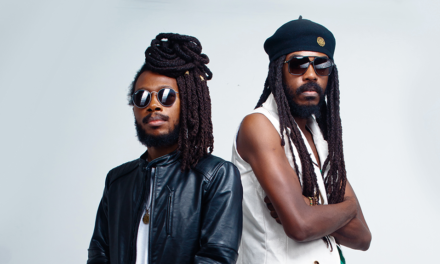 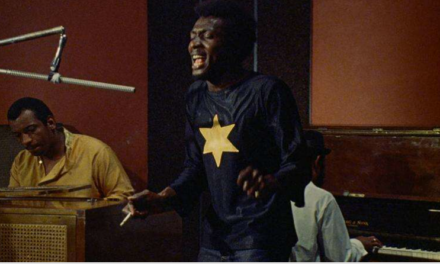 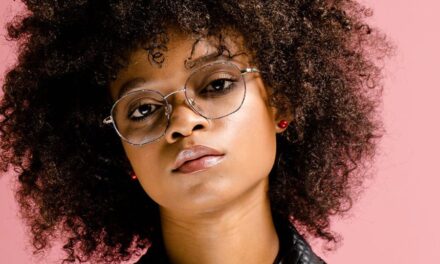 Lila Iké’s stylist confirms she is ‘safe’ after cryptic tweets