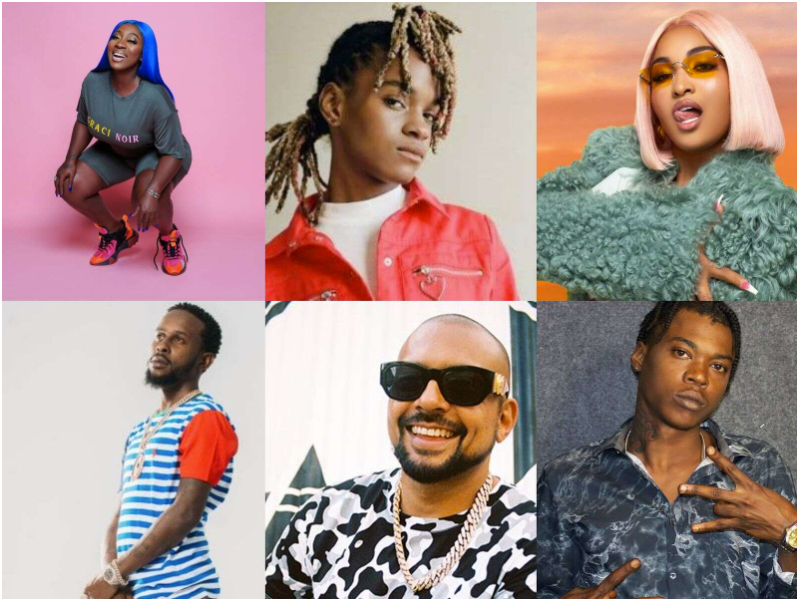 The nominations were announced on Friday in London, United Kingdom.

This year’s staging will mark the 25th anniversary of the awards and will be held at the OVO Arena in London on November 30.

“Our 25th anniversary show will be the biggest celebration we have ever created,” said founder Kanya King in a statement on Twitter last month. 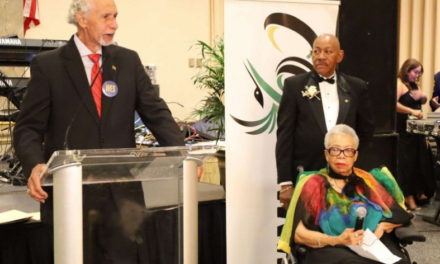 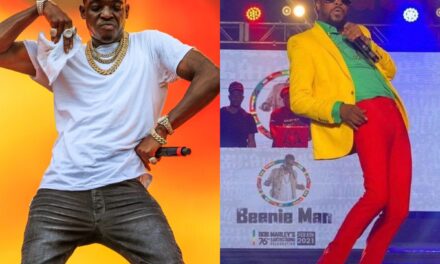 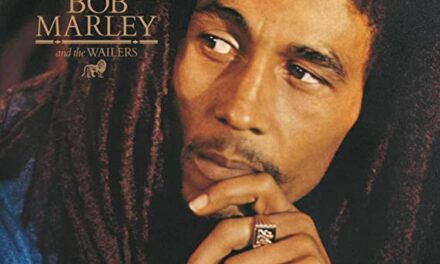 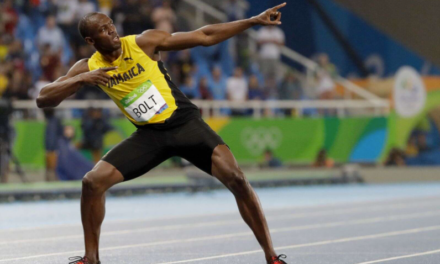