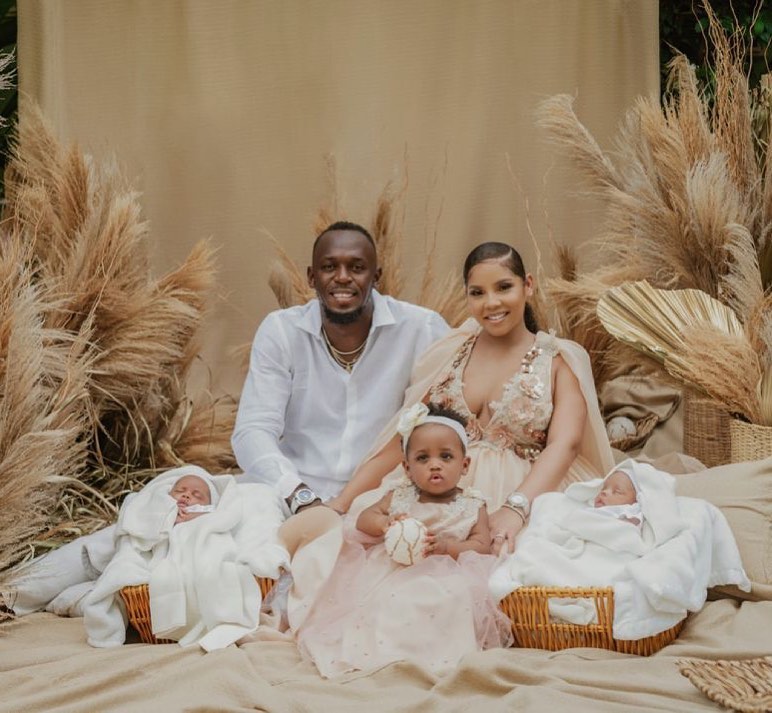 Usain Bolt and his long-time partner Kasi Bennett are not yet married as speculated, but it’s definitely in their future.

They’ve been together for years, and are currently parenting three young children, so it’s very likely that marriage is the next step. And in an interview with the UK Mirror 34-year-old Bolt revealed that that’s exactly where his headspace is at now.

“I’m definitely going to get married in the future, for sure,” he told the outlet.

Bolt and Bennett revealed their twin boys on Father’s Day, and pleasantly surprised the world. He explained that keeping their second pregnancy under wraps was deliberate to avoid public scrutiny of Bennett.

“People always want to ask questions or want to come over and hang out. The last time, people were like, ‘Oh my God’ and all over her on social media. And she just wanted to have a quiet pregnancy,” he said.

He also shared that it took a little bit of convincing for him to name one of their twin boys “Thunder”.

“The rule was, when we were expecting Olympia, that if we had a girl Kasi got to name her,” he said. “And if a boy, I got to name them. So that’s how it worked out. She wasn’t too hot on Thunder Bolt. But then she was like, ‘All right, let’s do it’.”

But raising three young children is not the easiest task, he admitted, but it’s not something he would trade for the world. “Listen, three babies for sure. When they start crying all together, it’s like pandemonium. You don’t know what to do. So it’s difficult but it’s so worth it.” 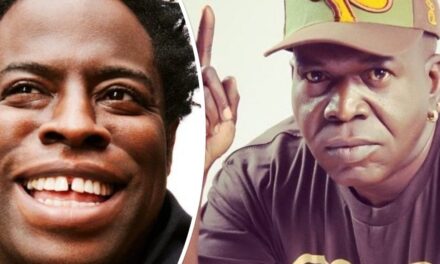 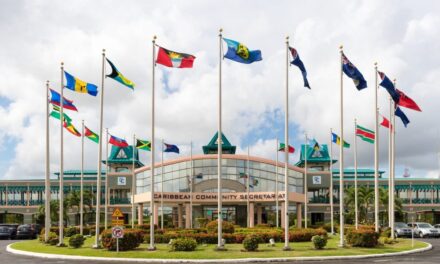