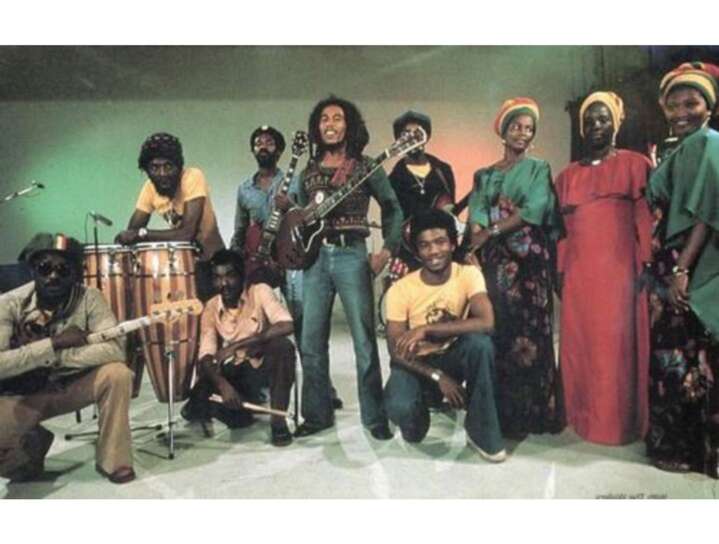 FOR the first time since its release in 1976, Rastaman Vibration, the eighth studio album by Bob Marley and the Wailers, has charted on the Billboard Reggae Albums chart.

It enters the chart at number four with 1,947 units in equivalent album units.

This is the five-member act’s ninth-charted entry and it opened with 992 in equivalent album units.

Legend by Bob Marley and the Wailers continues its onslaught, registering 150 non-consecutive weeks in the number one spot.

On the US Afrobeats Songs chart, Slip N Slide by Wizkid, featuring Shenseea and Skillibeng, tumbles from 19 to 32.

On the Rebel Vibez Top Ten Canadian Reggae chart Cyaan Tame by Whitey Don and Navi The North is the new number one.

On the South Florida Reggae chart Guaranteed by Christopher Martin spends a second week at number one. Grown Woman by Hopeton Lindo and Peter G moves from eight to five, while Brown Eyes by Leroy Sibbles darts from 11 to eight.

This week’s new entries are Coldest Days of My Life by Kashief Lindo (number 23), This is Your Day by Ed Robinson (number 24), and One Day Soon by Raging Fyah and Josey Wales (number 25).

On the Foundation Radio Network (New York) Reggae chart Everyday of My Life by Robert Ffrench spends a second week in the top spot.

Save the Children by Hezron bullets from eight to four while The Mood by Busy Signal steps up from nine to five.

In the Cayman Islands Hot 104.1 FM reports that Guaranteed by Christopher Martin is the number one most requested song of the past week. The reggae remix of Rihanna’s Lift Me Up is number two while Easy by Destra Garcia is three, and So Mi Stay by Sean Paul is four. Pack a Matches by Masicka is at number five. 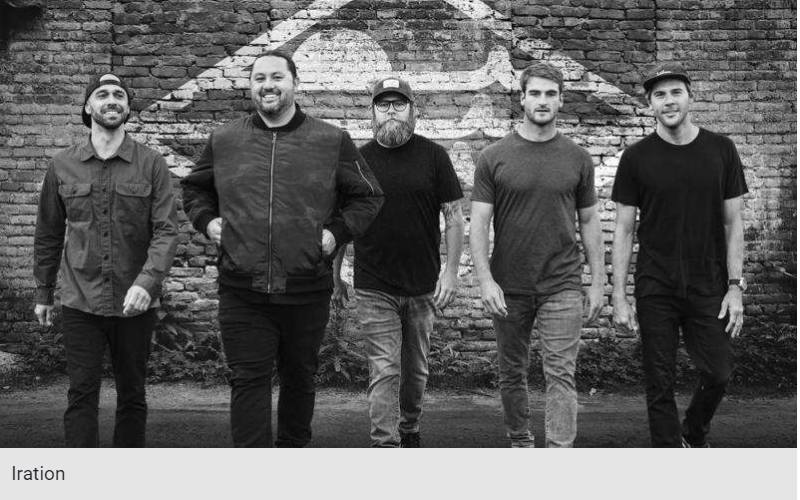 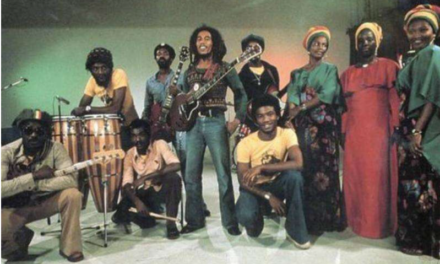 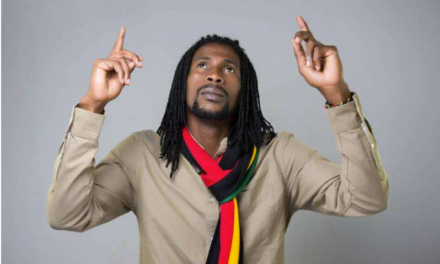 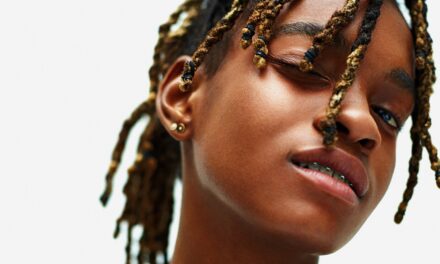 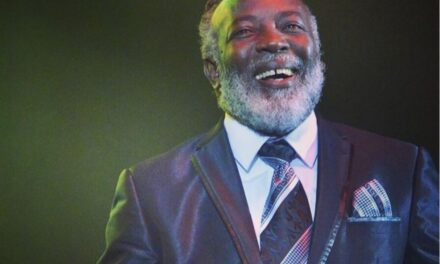