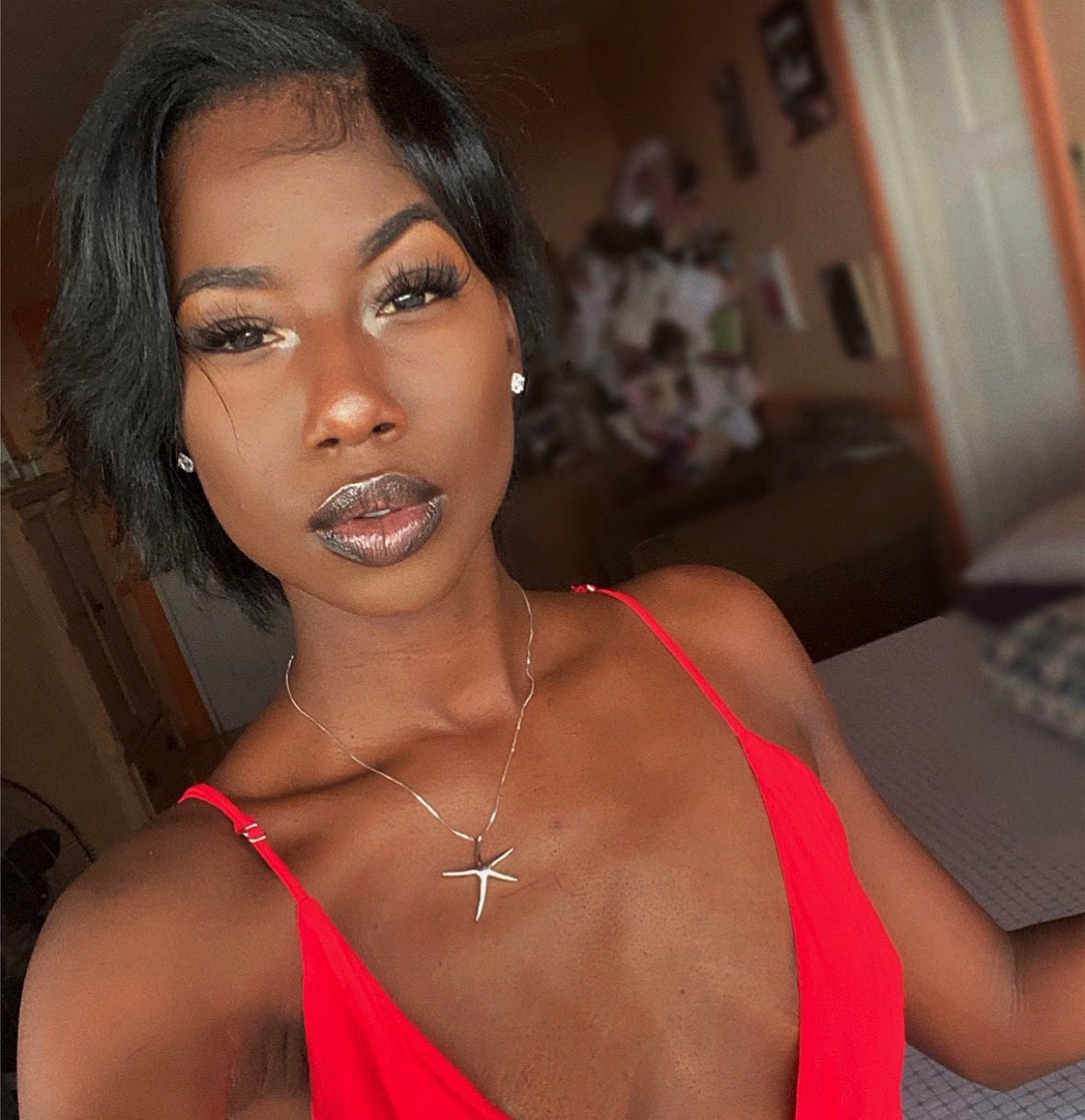 A seven-foot high statue of reggae legend Bob Marley was unveiled in Liverpool, England, on September 9.

Created by renowned British sculptor Andy Edwards — who is also responsible for The Beatles and Mohammed Ali monuments — the statue is the centrepiece at the opening of the Art of Reggae Exhibition at 92 Degrees Coffee in the metropolitan city.

It was commissioned by the Positive Vibration Festival.

The ceremony was emceed by poet Levi Tafari, who was born in Liverpool to Jamaican parents.

Tafari also performed one of his poems, Spirit Dancer, an ode to the King of Reggae, noting that he is an inspiration to him.

“When you hear his music and words not only does your body dance, but your spirit dances also,” Tafari was quoted in online publication Liverpool Echo.

“Immortality isn’t about living forever, but about leaving a legacy that will live forever and Bob Marley through his music and work has truly immortalised him and the statue is an example of that,” he continued.

Meanwhile, Positive Vibration Festival organiser Rory Taylor said that Bob Marley was instrumental in the development of reggae, and as such, the statue was an appropriate tribute.

“Firstly, Bob is my hero, and we are a reggae festival, so for me that was one obvious choice,” he said.

“Importantly, Bob is a cultural icon, he is known and adored by everybody, around the world, young and old. He is a symbol of peace, a symbol of love and unity, which I think is really important, particularly now, because the world seems to be very nasty at the moment,” Taylor continued.

He concluded that Liverpool was chosen because of the significant influence Bob has had on its people.

“For those people who say why Bob in Liverpool, why not anybody else, well Bob had such a massive impact on people in the city. You don’t have to be from the city to have an impact. He had more of an impact on the city than people from the city,” said the organiser.

The first Marley statue was commissioned by the Jamaican Government in 1981 and was unveiled in Celebrity Park in St Andrew.

Since then several other Marley statues have been mounted in Jamaica, including at the University of Technology (UTech), Jamaica, Trench Town Culture Yard, Island Village in Ocho Rios, and the Bob Marley Museum on Hope Road in St Andrew. 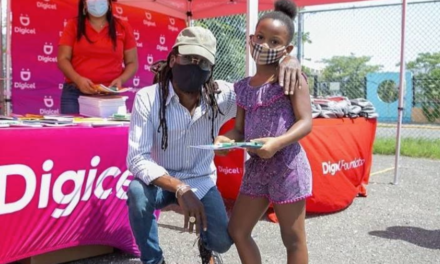 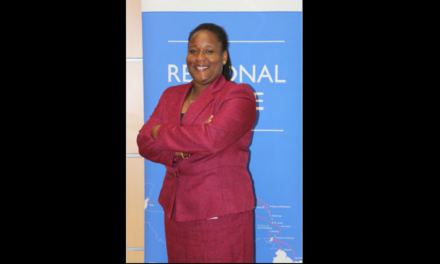