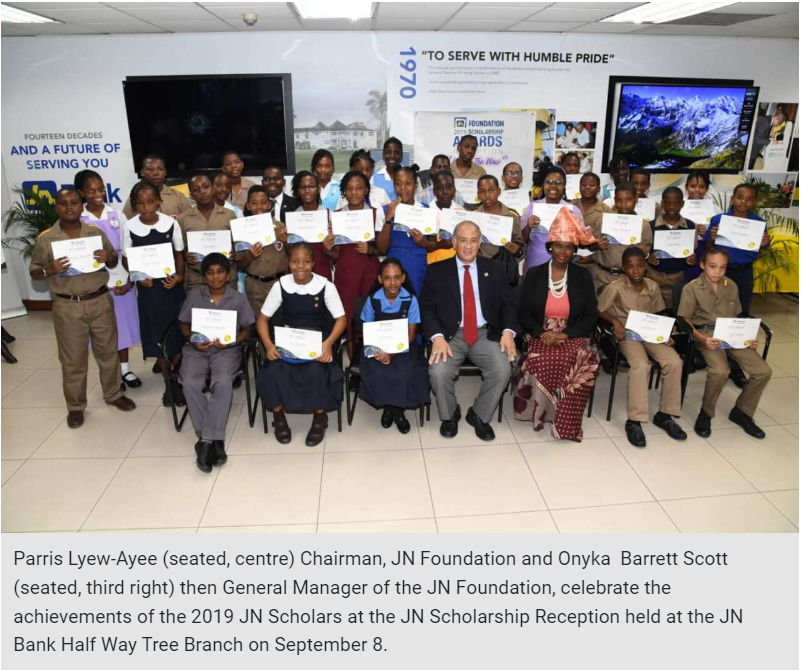 With secondary education being a major focus of the JN Foundation, the philanthropic arm of The Jamaica National Group, the organisation has maintained its commitment to empower future leaders at this level to achieve academic success through the award of 37 five-year scholarships and 10 grants to students across the island who have excelled in this year’s Primary Exit Profile (PEP).

Twenty of the awardees are children of employees.

This was announced by the JN Foundation in a release on Wednesday.

The Foundation stated that the recipients will be formally recognised as JN Scholars at a scholarship reception to be held on September 25.

It added that this year’s scholarship recipients join more than 100 JN Scholars, who are at various stages in their five-year secondary school journey, and have had their scholarship renewed for this school year.

“Since 1983, The Jamaica National Group has been supporting the educational pursuits of hundreds of young people at both secondary and tertiary levels. The scholarship awards are one of its largest benevolent efforts,” the statement read.

General Manager of the JN Foundation, Claudine Allen explained that the investment in the education of students at the secondary school level is important in helping to nurture and develop their leadership skills while they are in their formative years.

“The secondary school experience is a significant phase of a child’s educational journey. It is at this stage that students begin to acquire knowledge and skills through training that can help them excel academically and explore various career options. And, it is at this level that children develop important life skills, such as teamwork and critical thinking, which help to prepare them for adulthood and their chosen careers,” she said.

“As the education needs of Jamaicans evolve, we anticipate that our programmes will evolve to better meet those needs as we work to ensure that Jamaicans thrive at home and abroad,” Allen added.

Th Foundation said for several years, The Jamaica National Group has provided financial support for educational initiatives such as The Gleaner’s Children’s Own Spelling Bee competition.

Additionally, since 2001, the organisation has maintained a financial literacy programme, JN Bank Easi Save, at the basic, primary and secondary levels to foster sound money management among children

“Our support of secondary education, not only from the scholarship perspective, but the programmes that the JN Foundation has championed in education leadership, technology and science, supports our intent of enriching lives and building communities,” Allen stated.

The JN Foundation said it received more than 400 PEP scholarship applications through its website for this year’s PEP Scholarship award. As part of the eligibility for the scholarship, the child or parent is required to be a member, customer, or client of The Jamaica National Group for at least one year. 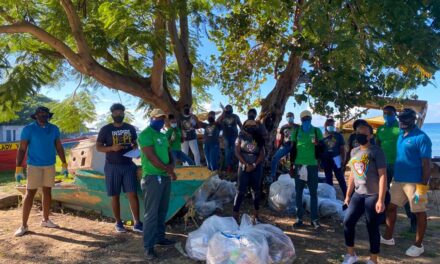 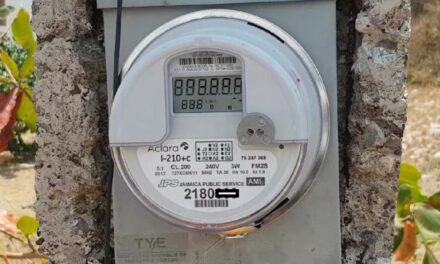 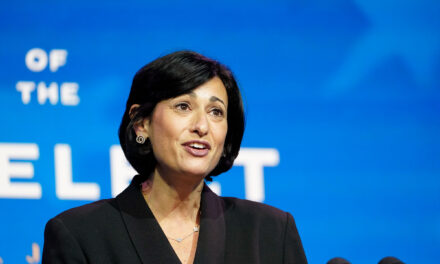