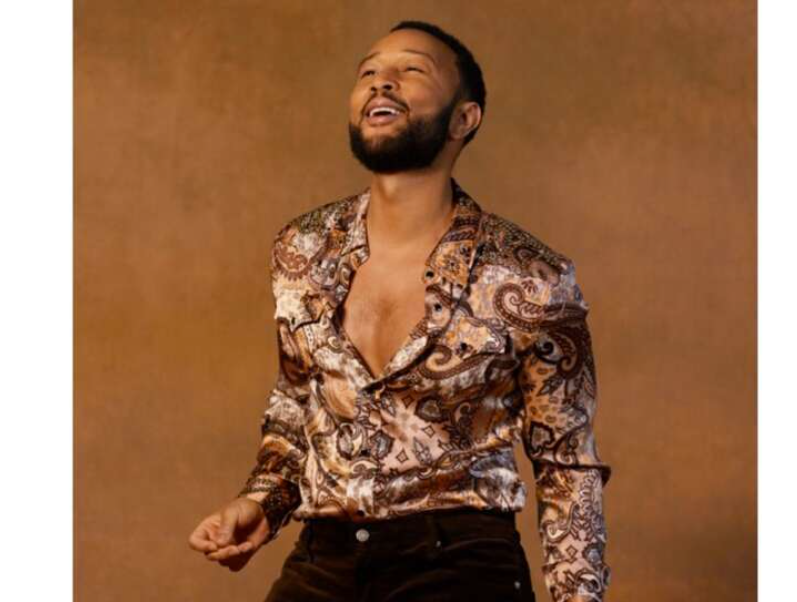 JOHN Legend has a lot of love for Jamaican music. The Grammy-winning, platinum-selling singer-songwriter showed some of that passion recently by collaborating with singer Jada Kingdom.

Their song Speak in Tongues is on Legend, the American’s eighth studio album, which debuted at number 59 on the Billboard 200 Albums chart last week.

“I have so much love for Jamaican music and I love featuring Jamaican artistes on my projects. The African Diaspora is so diverse and beautiful; our musical styles are globally influential, and I love when we’re able to collaborate across international lines,” Legend disclosed in an interview with the Jamaica Observer last week.

“I was introduced to Jada by the producer and co-writer of Speak in Tongues, Di Genius. Di Genius is so talented and [he] has produced several tracks on my last two albums. I love working with him and [I)]trust his judgement. He reached out to Jada to ask her to be a part of the song and worked with her to make it happen. She sounds amazing on the track â€” her performance is so seductive; her lyrics are so clever. I’m so glad she’s a part of my album,” said Legend.

Legend has worked with Jamaican artistes previously. In 2008 Buju Banton was featured on the reggae remix of his Can’t Be My Lover. Produced by Jamaican Dwayne “Supa Dups” Chin-Quee, it is on the Brazil re-release of Evolver, Legend’s platinum-selling album.

In 2020 Legend again collaborated with Banton on the song Memories, which is featured on Banton’s 2020 Grammy-nominated album Upside Down. That song peaked at number 17 on Billboard’s Adult R&B Airplay chart.

Legend’s 2020 Grammy-winning album, Bigger Love, saw him collaborating with Koffee on Don’t Walk Away. That, too, was produced by McGregor.

Legend, 43, said he first visited Jamaica at age 17. He is best known for the songs Ordinary People, All of Me, Everybody Knows, Green Light, Used to Love U, and Tonight (Best You Ever Had).

In January 2013 he headlined the Jamaica Jazz and Blues Festival at the Trelawny Multipurpose Stadium. 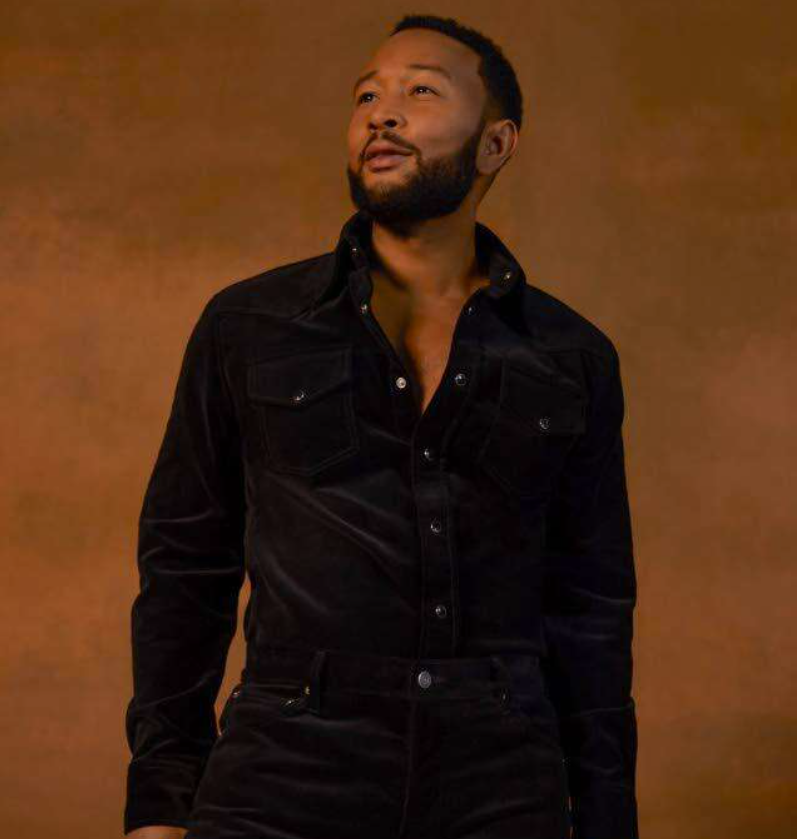 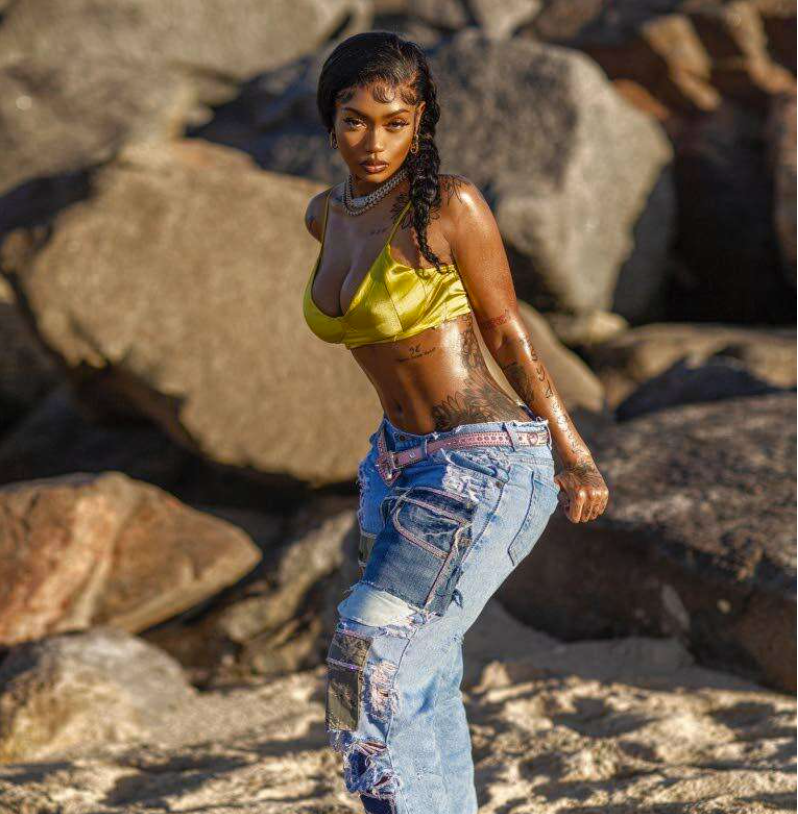 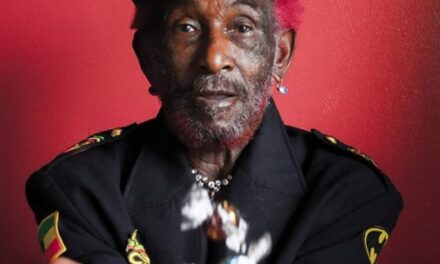 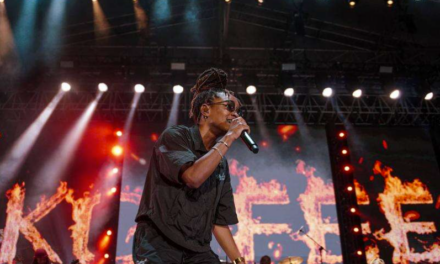 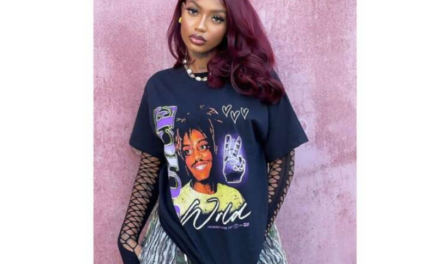 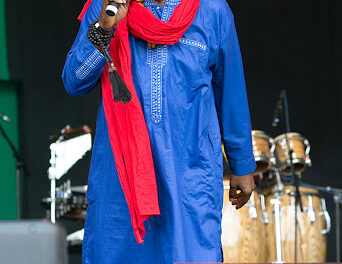