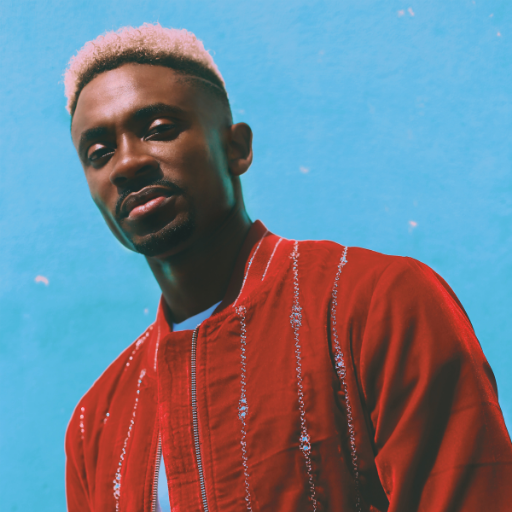 Dancehall artiste Christopher Martin has delivered possibly one of his best efforts in recent times with his latest track You’ll Never Find A Love Like Mine.

The single, which is now in rotation on radio stations both locally and overseas, sees the Big Deal artiste reverting to his singing roots and providing listeners with a jolt of his qualities as a singer.

“A lot of people when they first heard this song, they were saying yes singer a long time mi want you start sing again,” he told Buzz in an exclusive interview.

The track tells the fictional story of heartbreak but with one partner telling the other that what they have can’t be found anywhere else.

“Is not like mi break a girl heart or she break mi heart and mi a mek she know say you na go find a man like the singer, it’s just pure fictional but it applies to everyone. Once you in a relationship and the person that comes into you life and you feel like they’re the one and it probably dont work out but they’ll always hold that special place in your heart” the ‘Pirates of the Caribbean’,” the singer revealed.

He went on to highlight that the song came about after working with producer Robert Livingston. After doing a song on the same rhythm, it was decided they should try another and after a singing session in his bathroom, it gave him the inspiration for this track.

There are now plans to do a video for the track that he expects to shoot in about a week. Chris Martin also noted that the song, despite being in rotation already, will be made available for streaming in about two weeks.

He also shared that he is now working on material for a new album which he expects to be out later this year.

“We’ve been in the studio nonstop, we working on a body of work so hopefully by the end of the year, the album will be ready,” he disclosed while indicating that You’ll Never Find A Love Like Mine will be a part of the song listing.

And when the album drops, fans who have missed hearing him sing, will not be disappointed. “Majority of this project will be singing, proper singing, belting out, getting to the heartstring of the ladies while tackling some of the societal issues as well,” he said. 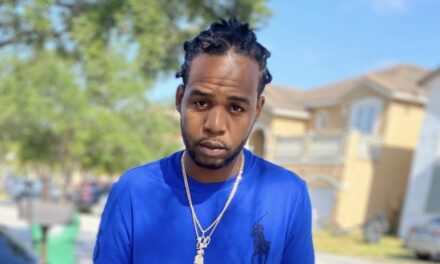 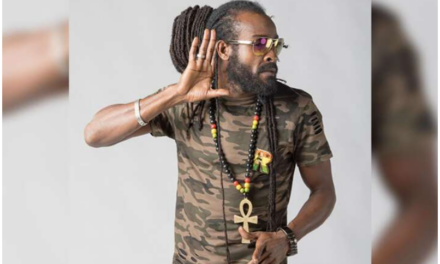 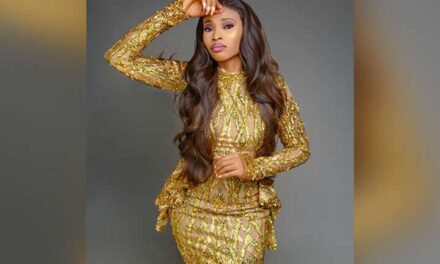 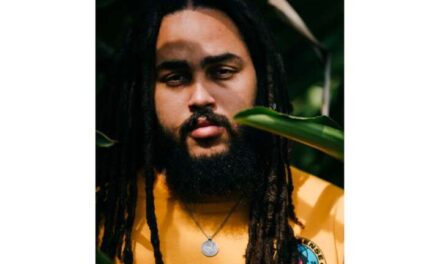