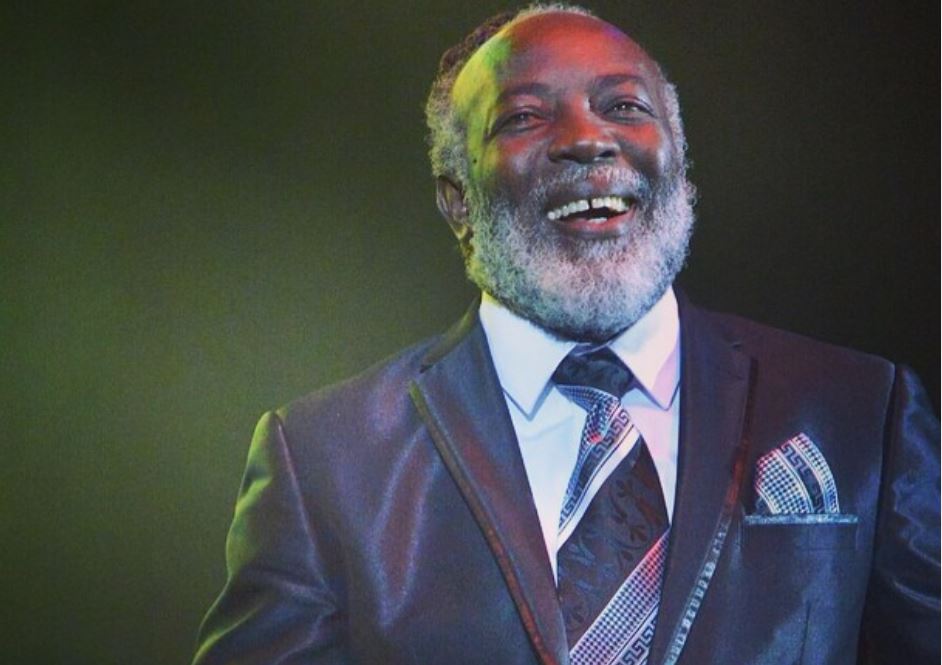 The legendary Jamaican artiste who turned 65 on Sunday (June 27) took to social media to share his feelings on what is traditionally considered a milestone age -the “retirement age”.

“Today is my 65th Earth Strong and I am very grateful and excited, “ said McGregor on Facebook.

1. The Clarendon native began his music career in 1963 when he was just seven years-old , his name at the time was  “Little Freddie”.

2. While most people know him as a singer, he’s also a drummer.

3. McGregor established his Big Ship label in 1983, and has produced many artists including Papa San, Lieutenant Stitchie, Tiger, Luciano and Mikey Spice.

5. McGregor converted to Rastafari in 1975, he is a member of Twelve Tribes. 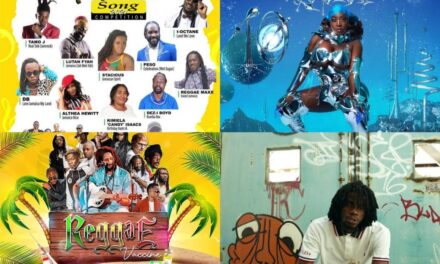 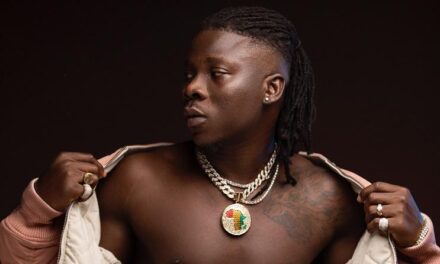 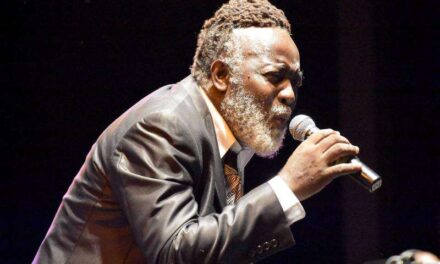 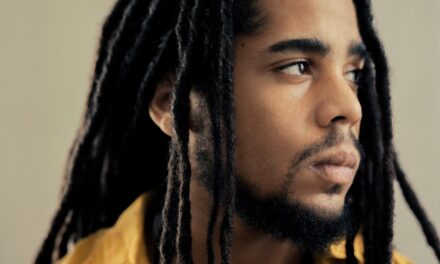