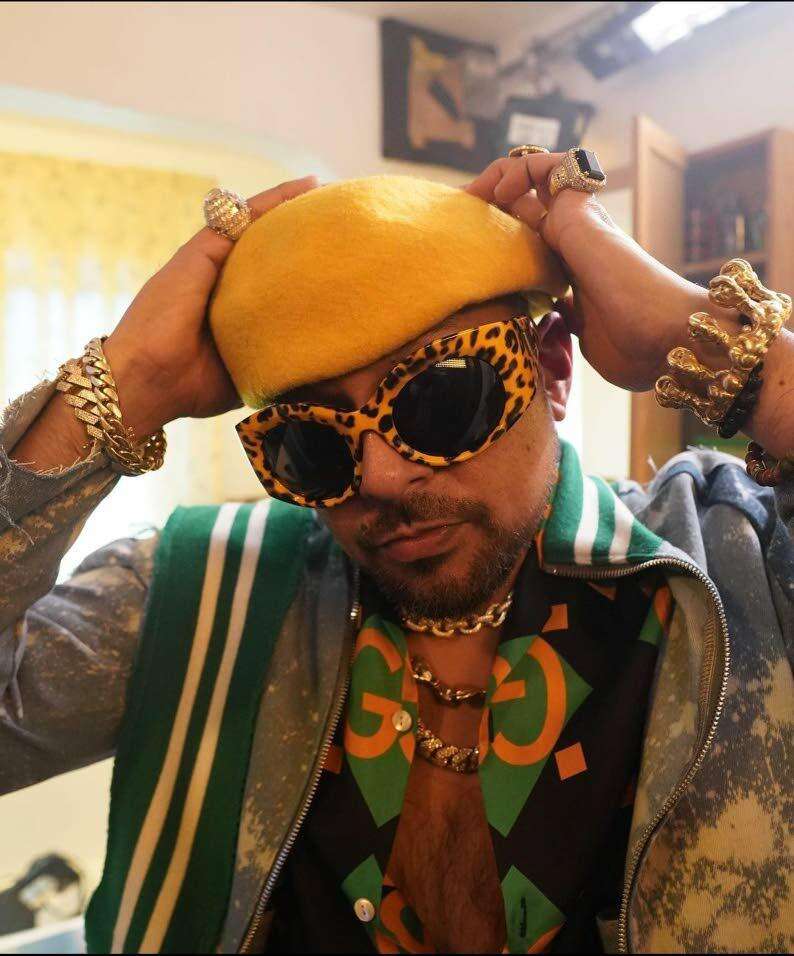 Major milestones can be easy to forget, even the 20th anniversary of a landmark album like Dutty Rock by Sean Paul. Murray Elias, the veteran A&R man who helped make the set a mega, Grammy-winning hit, had to remind the deejay of its significance.

“I pointed out to him that this was the 20th anniversary year, and I thought the album needed to be recognised for its legacy and its historic importance and he agreed and said, ‘let’s do something’,” Elias told the Jamaica Observer.

Sean Paul will be guest of honour at an anniversary concert organised by Elias and Hot 97 FM at Webster Hall in New York on November 16. Elias was tight-lipped about the “special guests” for the event, but said the list includes people who contributed to Dutty Rock‘s remarkable success.

Sean Paul’s second album Dutty Rock was released on November 12, 2002 by VP Records. Spurred by power play on Hot 97 FM, it contained five songs that made the top 10 of Billboard magazine’s Hot 100 â€” Gimmie The Light, Get Busy, Like Glue, I’m Still in Love with You (with Sasha), and Baby Boy, a duet with Beyonce.

Get Busy and Baby Boy went to number one, helping Dutty Rock to over six million copies sold internationally.

Co-produced by Troyton Rami and Trevor McKenzie, Gimmie The Light was released one year before Dutty Rock. It caused enough of a stir in the US for Chris Chin, president of VP Records, and Elias, then the company’s head of A&R, to contact him.

They expressed interest in promoting the song which ‘blew up’ once the influential independent company put its muscle behind it. VP, and later Atlantic Records, also helped make Dutty Rock a blockbuster, which Elias considers one of dancehall music’s defining works.

Prior to Gimmie The Light, Sean Paul enjoyed moderate success with the Jeremy Harding-produced Infiltrate and Deport Them, produced by Tony Kelly. Hot Gal Today, a collaboration with Mr Vegas, did well in the United Kingdom.

Elias, a reggae fan since the 1970s, had worked with acts like Super Cat and Cutty Ranks, prior to VP. He said Sean Paul, from Jamaica’s middle class, was easy to work with.

“Sean Paul, more than any reggae artiste I have worked with over the years, got what was going on outside of Jamaica. He had an international vision, he understood how to play the game, was willing to play the game,” said Elias. “Sean was an easy artiste to deal with in terms of getting him to do what artistes need to do in terms of promotion…videos, travelling, doing the things that the labels asked, doing the things that radio asked, that promoters asked. He got the big picture for what needed to be done.”

His latest album, Scorcha, is expected to be nominated for the 2023 Best Reggae Album Grammy.

Murray Elias, who was A&R for The Trinity, is co-founder and co-president of Mill Rock Music Publishing Group. 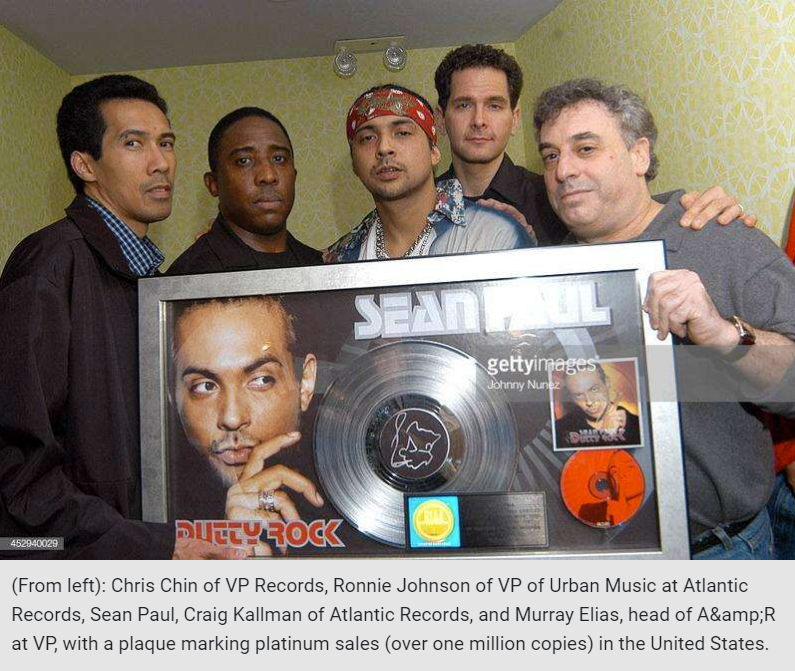 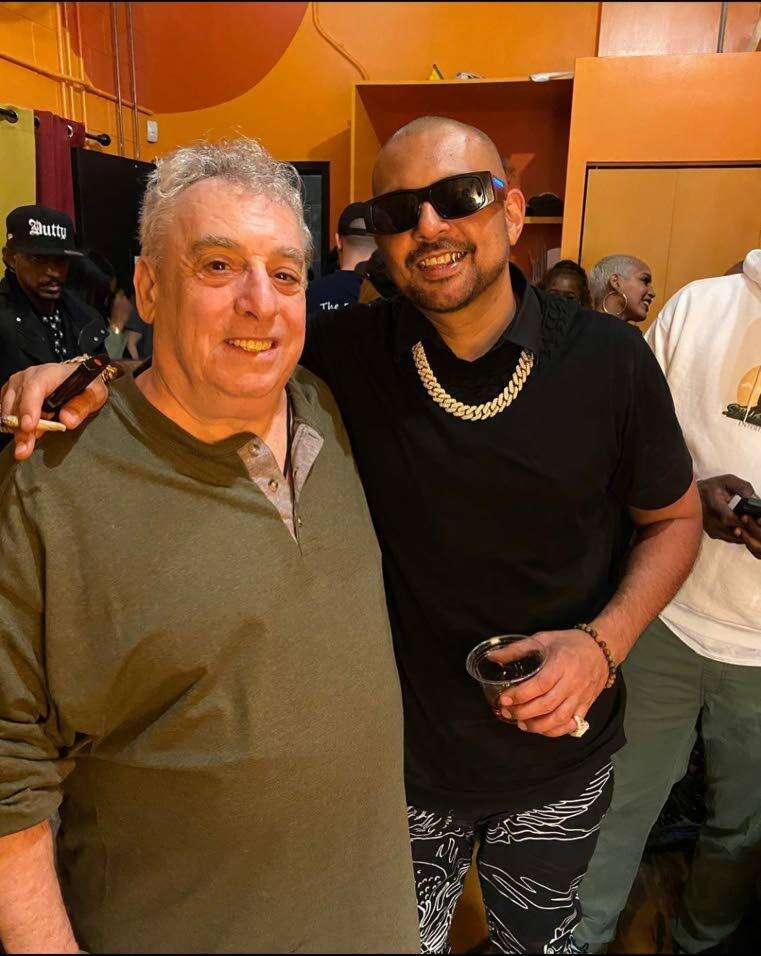 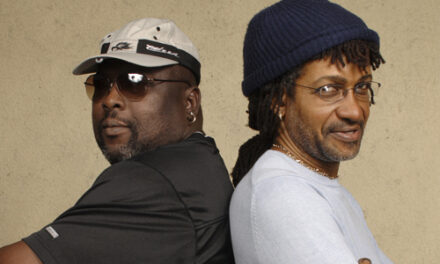 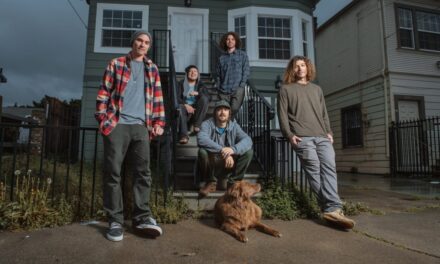 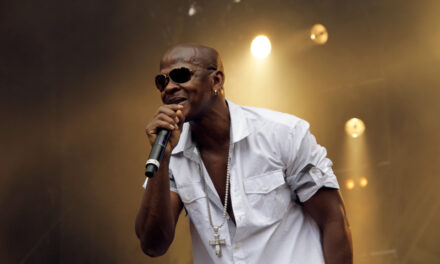 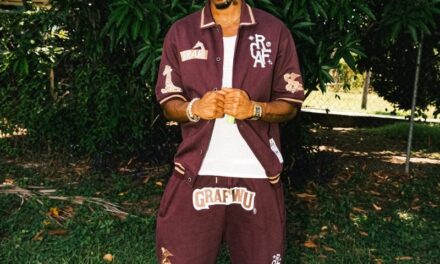