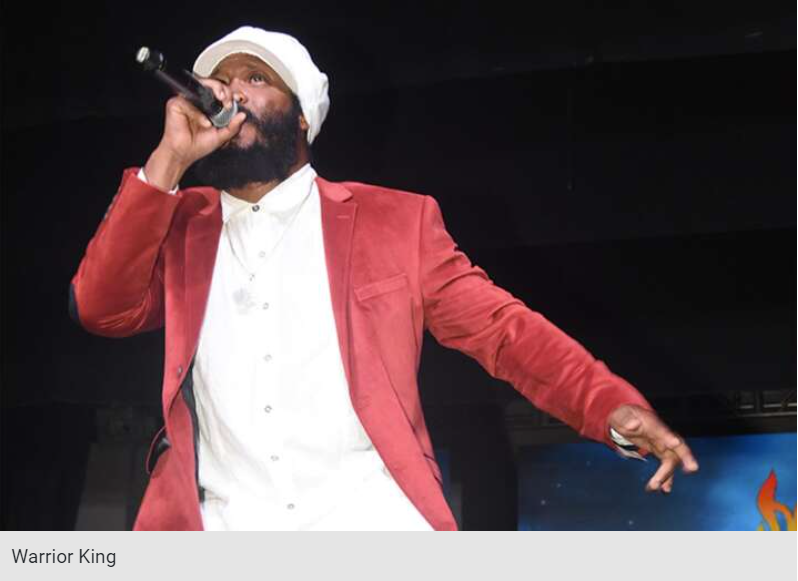 Rastafarian singjay Warrior King is advising Jamaicans to take the necessary precautions as the country braces for a possible backlash from Hurricane Fiona.

The Meteorologist Office is reporting that the island could start experiencing the effect as early as today, Saturday.

According to the singjay, “All Jamaicans should take the necessary precautions seriously and follow the bulletins as soon as these are being issued. Stock up on canned foods, candles, kerosene oil, drinking water, and batteries, to name a few.

“Cut trees which could destroy houses and ensure that your roofs are intact as strong winds are inevitable. Those who live in low-lying, flood-proned areas should be ready to evacuate as the need arises.”

The Government has put in place disaster shelters which include schools. They will have the usual items, such as blankets, water, food, but don’t expect condition to be the same as your home.

Do not venture outside during strong winds as sharp elements including zinc sheets could endanger your lives .

Jamaica has experienced deadly hurricanes and storms. These include: Hurricane Charlie (1951) and Gilbert (1988). Hurricane Gilbert left damage to agriculture and infrastructure totalling US$4 billion.

According to the singjay’s manager, Leslie-Anne Dyer, “This channel is an opportunity for fans worldwide to keep abreast of all his musical works, especially visual content

“The Skank video brings back the feeling of roots reggae music, good vibes and good energy.”

Warrior King, given name Mark Dyer, got his musical break in 2001 with Virtuous Woman. Since then, he has released five albums â€” Virtuous Woman, Hold Di Faith, Tell Me How Mi Sound, Live Is In The Air, and Rootz Warrior. 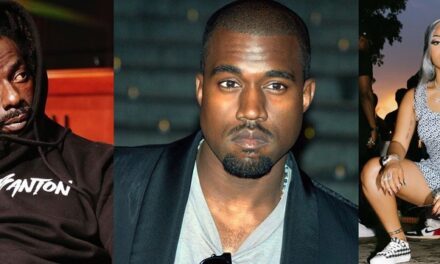 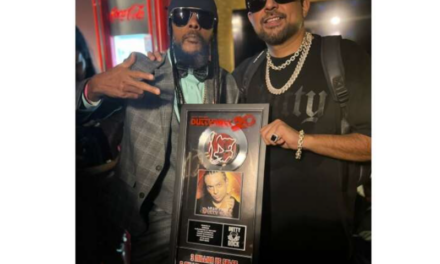 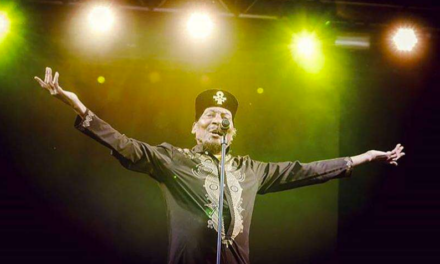 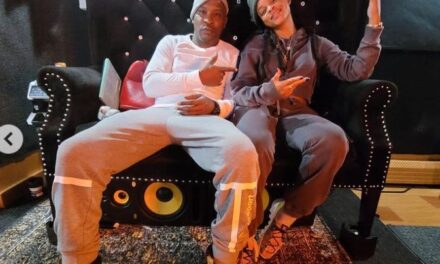