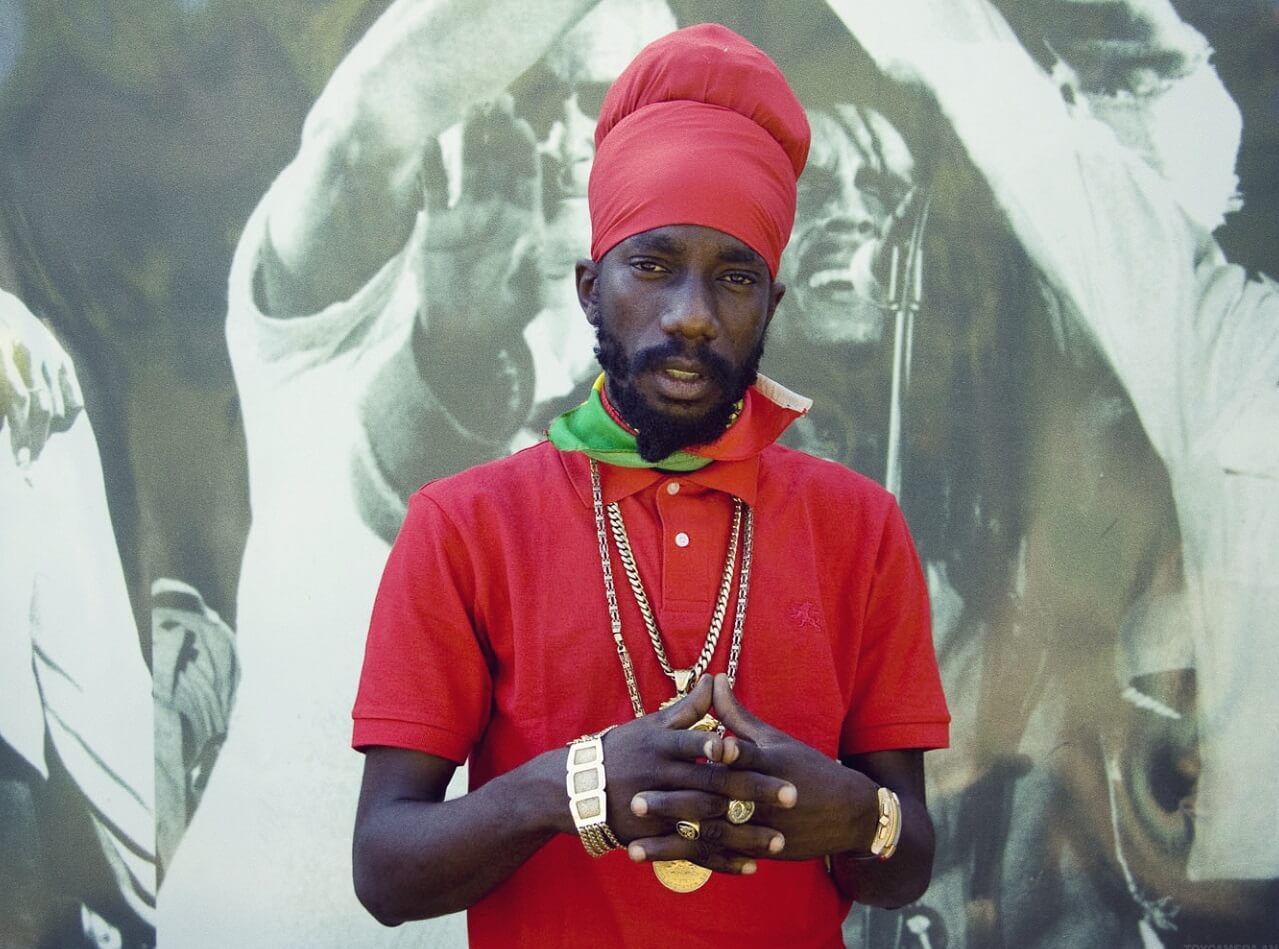 A reported cousin of superstar rapper Nicki Minaj says the Trinidad-born entertainer is to the island nation what Bob Marley is to Jamaica.

In an interview with Trinidad Express over the weekend, Michael Daniel defended Minaj over her recent statements about the COVID-19 vaccine, arguing the country should be rallying around the rapper instead of ‘shunning her.

“St James residents feel great to know she (Minaj) is from our hometown. She put Trinidad and Tobago on the map. She did what Bob Marley did for Jamaica,” he said. “Brian Lara and Ato Boldon have done well. But Nicki kicked down doors that they could not. Today, everybody knows about our country. Trinidad and Tobago is in the international spotlight. We should rally around her.”

“Why are we leaving our precious Nicki out in the rain,” he continued. “If she was an American, the whole of America would have supported her.”

Minaj has been at the heart of recent COVID-19 vaccine conversations after she tweeted that a cousin of hers refused to get the jab. She explained that the cousin’s friend was reportedly vaccinated and became impotent as a result.

“My cousin in Trinidad won’t get the vaccine cuz his friend got it and became impotent. His testicles became swollen. His friend was weeks away from getting married, now the girl called off the wedding. So just pray on it and make sure you’re comfortable with ur decision, not bullied,” she tweeted last week.

But Trinidad and Tobago’s Health Minister, Dr Terrence Deyalsingh later debunked Minaj’s claims, noting that after exhaustive search, no patients with that condition have been reported to medical professionals in the Caribbean nation. He expressed that resources and time were “wasted running down this false claim”. 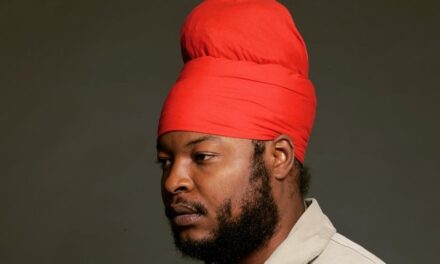 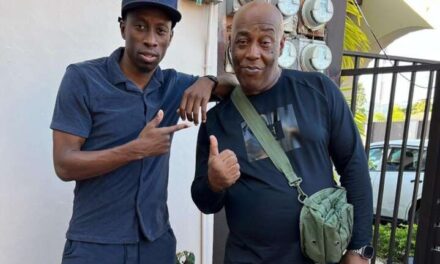