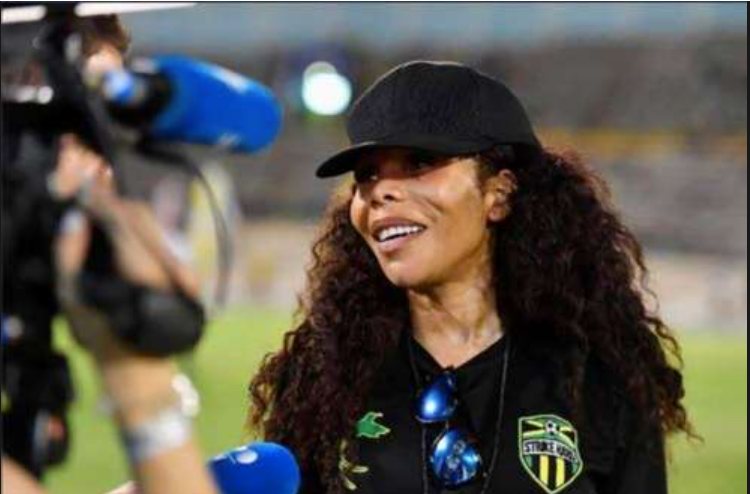 A day after Reggae Boyz captain and goalkeeper Andre Blake was left out of the national team that will face Argentina in an international friendly, Cedella Marley has voiced her opinion on the matter.

In an Instagram post on Tuesday, the Marley group CEO, who has been the global ambassador for the Jamaica Women’s football programme for more than seven years, said she feels Blake is being “punished for standing up to the Jamaica Football Federation.”

“How can the captain of our men’s national team not be called up for this historic match against Argentina,” she questioned in a post to her official Instagram page.

“The whole world is watching @jff_football. You can fool some people sometimes but you can’t fool all the people all the time and now we see the light STAND UP FOR YOUR RIGHTS,” it continued.

On Monday, the Jamaica Football Federation (JFF) in an effort to intensify its preparation for the senior men’s match against Argentina on September 27, named their 23-man squad, however, Blake was not among the chosen.

In an interview with OBSERVER ONLINE, the Reggae Boyz captain shared that he was clueless as to the reason behind his omission, highlighting that he is neither injured nor unfit.

“I don’t know why I wasn’t selected to be involved in the squad. I am for sure not injured though,” he said, indicating that questions regarding his name being left off the list are best directed at JFF’s Technical Committee chairman, Rudolph Speid.

When contacted, the JFF said Blake was not selected to be a part of the team because he was not involved in any recent practice matches. 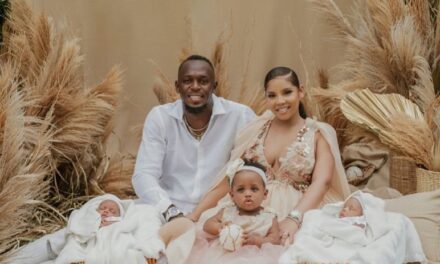 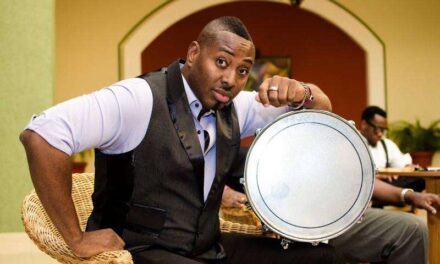 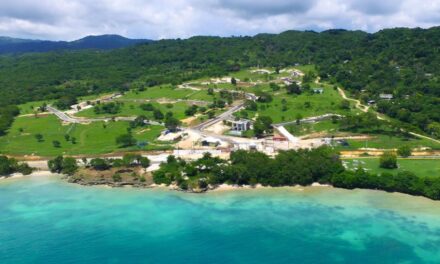