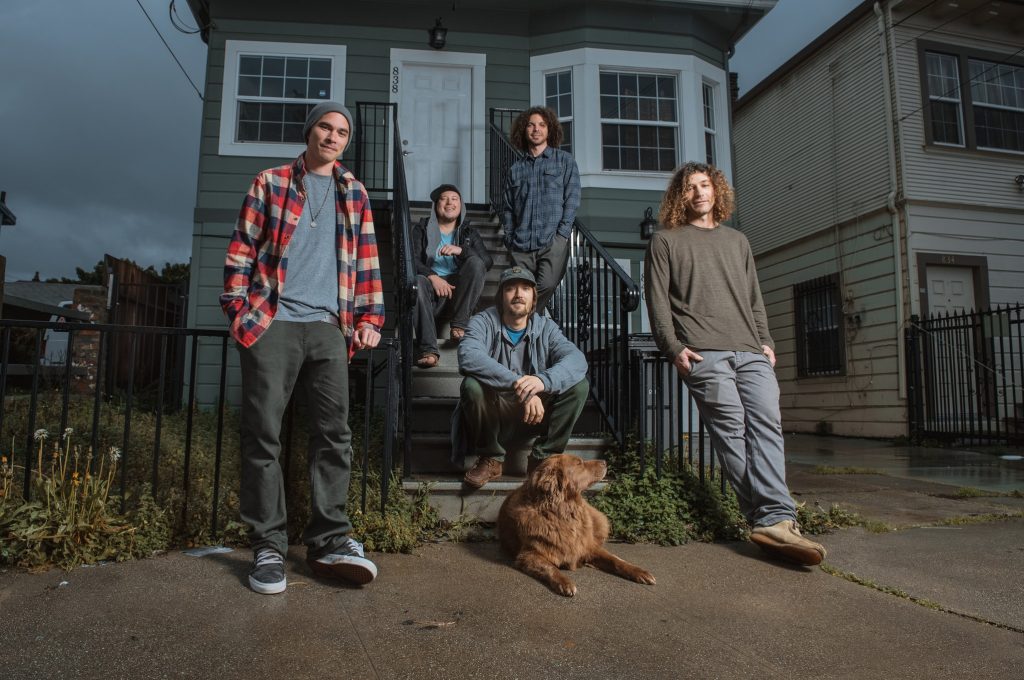 The Edge 105 advocates for reggae music and Jamaica’s global and cultural influence, primarily due to the indigenous genre. Stick Figure, an American roots reggae and dub band founded in 2006 in Southern California, is a strong example of that.

The group’s members —Scott Woodruff, KBong, Tommy Suliman, Brendan Dane, Kevin Offitzer, Kevin Bong— often come together to bring exceptional productions to listeners, such as Choice Is Yours, which features uplifting lyrics and fantastic guitar riffs, making it one of the hottest tracks played on our station.

Stick Figure is our Hot Music|Artiste of the Week feature this week. To date, they’ve released seven full-length albums and one instrumental, all of which were written and produced by frontman and self-taught multi-instrumentalist Scott Woodruff.