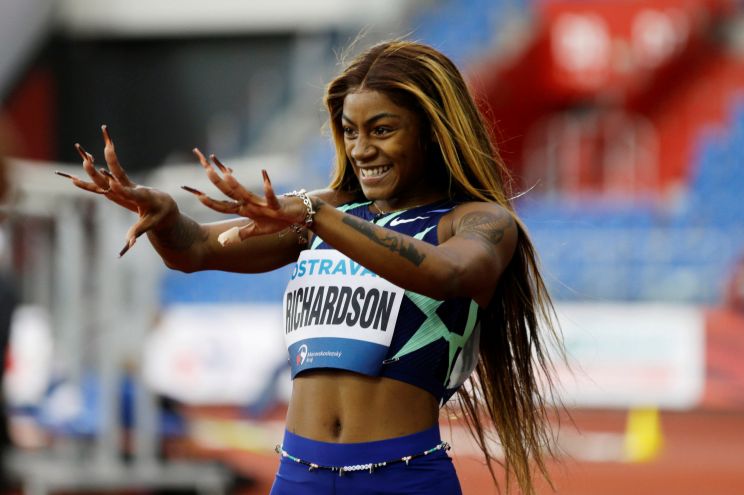 Thompson-Herah won gold in the 100m, 200m, and 4x100m relay, becoming the first woman to win both the 100m and 200m at consecutive Olympics. She also broke Florence Griffith-Joyner‘s 33-year-old Olympic record in the 100m, clocking 10.61 seconds to become the fastest woman alive.

Meanwhile, Fraser-Pryce made history in Tokyo, becoming the first athlete (of any gender) to win four career Olympic medals in the 100m.

And after switching from the 400m to the sprints, Jackson secured her first Olympic medal.

Richardson was home watching all of that unfold, as weeks before the games were slated to begin, she tested positive for THC. But she is, however, feeling pretty confident going into the race, and made a viral TikTok video to say so.

She used the viral Nikki Minaj sound to create the video while getting her hair done.

“I took some time off to rest, and now it’s game time b*tches,” she says while smoothly transitioning into a glammed blonde wig.

She shared the video to IG, with the caption; “August 21 and I’m not playing nice.”

Guess we’ll have to wait until Saturday to see who’s actually playing. 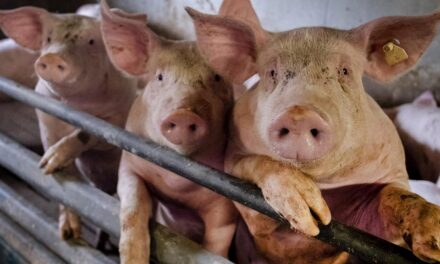 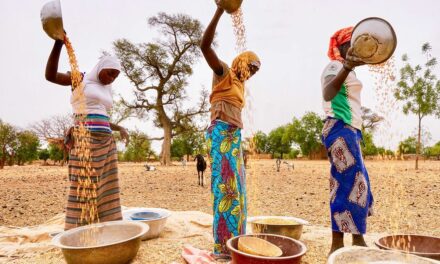 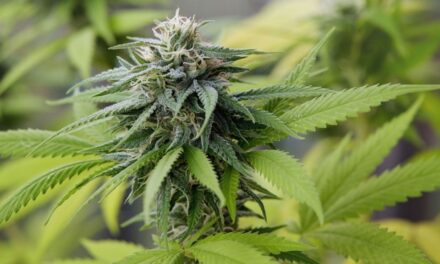 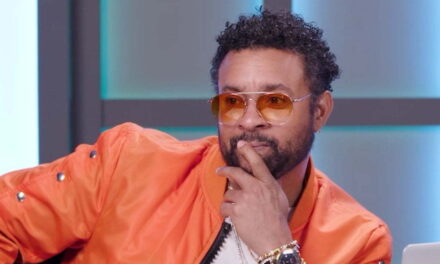