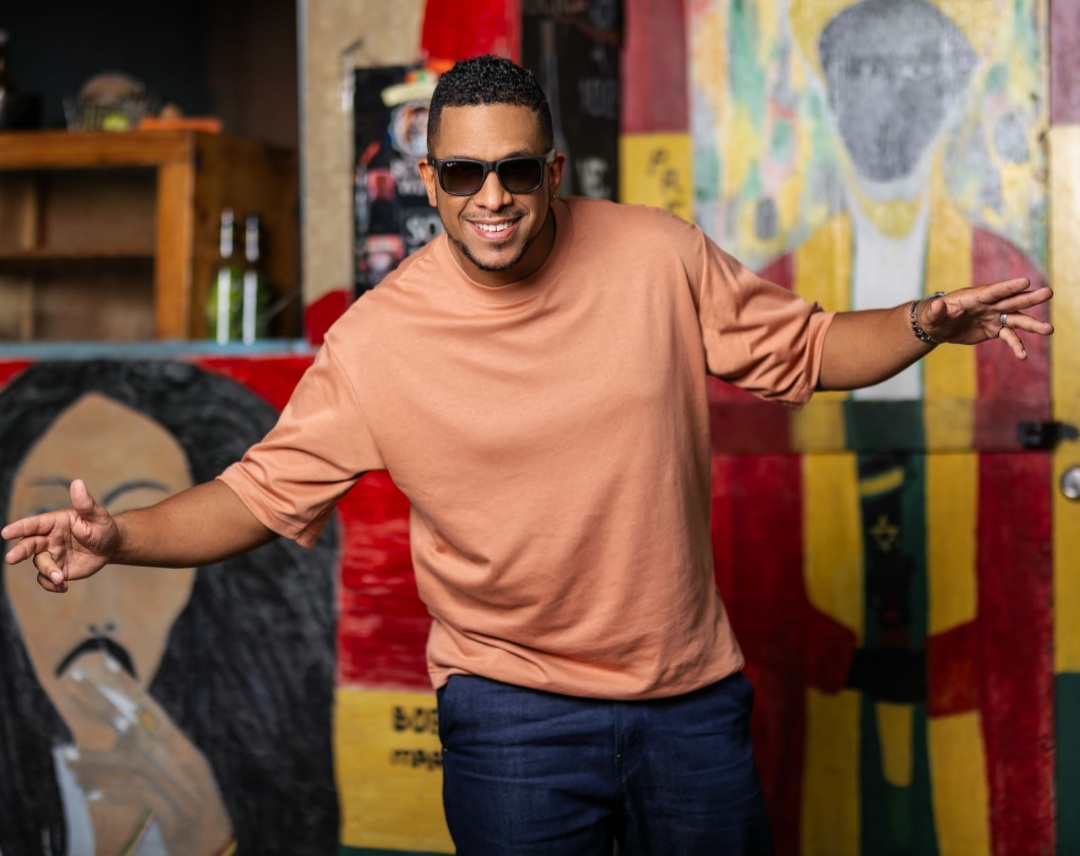 Top-flight disc jockey Bambino has been appointed programmes director of Fyah 105 FM and is leading a renaissance of the radio station that hooked many Jamaicans with its all-music format when it was launched eight years ago.

“The Fyah format is basically a good format already, so it’s not that we’re trying to change the format totally or anything like that; we really just want to improve on the content that is there and make it even better than what it is,” Bambino, whose real name is Orrett Hart, told the Jamaica Observer this week.

Fyah is one of two stations in the Jamaica Observer Communications Group. The other is The Edge 105 FM.

“We are going to introduce a lot of things in the programming that will make the station stand out even more. Definitely we’ll be bringing some deejays to the table… some personalities that will make the station pop, trendy, and happening. We want to make sure that we’re pleasing our listeners, giving them the music that they love,” added the man who, in addition to his talent as a disc jockey, has made his name as a radio personality, music producer, emcee, comedian, and radio commercial copywriter.

“So, we’re really looking forward to bringing a lot of new stuff in, but at the same time keeping that energy that Fyah has,” he explained.

Being a morning radio man himself, Bambino will lead the renaissance with his own programme starting at 6:00 am running through to 10:00 am each week day.

“It will be called The BIM Show,” he shared.

“Bim has a lot of meanings,” he explained. “It was an old-school slang in dancehall. Bim can represent several different things; it can show that you’re representing the culture, the letters can also mean Bambino In the Morning. It also has several positive meanings such as Believe In Myself, it can also mean Badmind Is Mean. These are the things that I use on merchandise and on T-shirts and stuff.”

“It has endless possibilities, so when people si mi on the road now dem might say ‘Weh yuh a say Bim?’ or ‘Whaapen Bim?’ so it kinda stuck on me and I just kinda work with it,” he added.

Noting that morning shows drive the rest of the day on radio all across the world, Bambino said he wanted to ensure that Fyah captures listeners on their way to work, school or wherever they are going.

“We want to make sure we have the morning locked in a way where people are very engaged and it’s fun for them to listen to the radio in the mornings… I find that people want to have a good energy when they’re going through the door to go to work or wherever they’re going, so they need that kind of personality to help them through the morning,” he said.

Asked about the DJs who will be joining him at Fyah, Bambino said they won’t necessarily be individuals who have already made their names.

“They will be talent on the verge of really ‘bussing’. There are DJs who are out there and a lot of people don’t really recognise their talent. I have a good eye for talent and an even better eye for undiscovered talent. So the talent that we will bring to the table will obviously be great talent, but at the same time they will be talent that, if people don’t already know their names, they will get to know them,” he said, recalling his own experience on his return to Jamaica from the United States.

“I was a DJ who played at several night clubs and a lot of parties, but I had radio experience as well, so when I brought that to Jamaica I got the chance to show Jamaica my talent,” he explained.

“So I am just looking forward to the opportunity to give other people that exposure as well, to let their voices and their music be heard. Radio is a good outlet for people to get recognition as a DJ or personality, and especially now in the pandemic people need things to listen to, they need content, stuff to get their minds off a lot of what is going on in the world,” Bambino added.

He said his intention is to organise the programmes on Fyah in a way that will contribute to lifting listeners’ spirits.

“What I can say is, it will definitely be music-driven, it won’t be like a talk station,” he stated.

Observer Deputy Managing Director Natalie Chin, in welcoming Bambino to the media group, said she and her team are looking forward to the experience and professionalism he will being to Fyah.

“Bambino is certainly one of the best DJs this country has produced. That, coupled with his impressive knowledge of the global music industry, as well as his entrepreneurial zeal, will no doubt help to improve the station’s output for the benefit of our listeners and advertisers,” Chin stated, adding that the revitalised station will go live on Monday, October 4.

Added Bambino: “I kinda want this thing to be organic, because it’s like we’re building something from the ground, even though it has been there for a while.”

He said the placement of the DJs will be determined by how well they fit into the assigned time slots and that may require some shifting, if necessary.

“Definitely it is a great challenge, so what you want to do is put people in the right spot and in a time slot that they are comfortable,” said the man who explained that he got the moniker Bambino from before he could walk.

“Yuh know seh, as a baby in the crib I used to have a uncle who would pass the crib every day and call mi Bambino, and it kinda stick.” 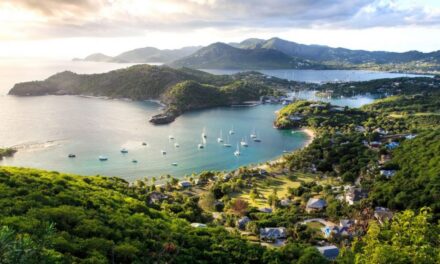 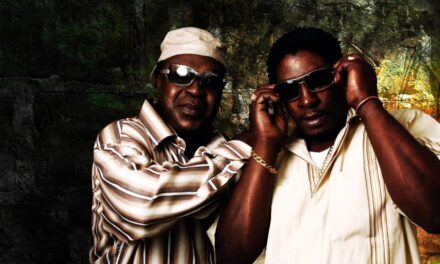 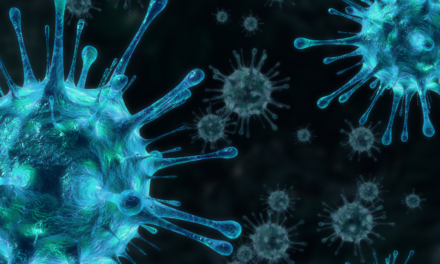